And the crowd goes… silent?

Since the COVID-19 lockdown stadiums around the world have gone silent. And while sports leagues are now reopening, it’s to a changed sonic environment devoid of the fans who give matches energy and personality. How can teams, leagues, venues and broadcasters bring the noise back without fans in the stands? 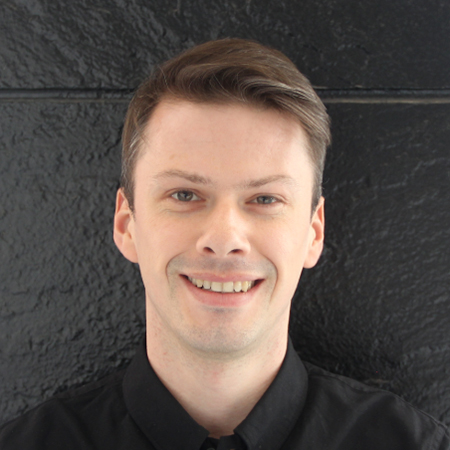 The design for La Musique Aux Enfants began with one key question: “How can we make a basement sound more like a concert hall?” said Willem Boning, an acoustic consultant with Arup. The brainchild of Orchestre Symphonique de Montréal director Kent Nagano, the Musique Aux Enfants program is a collaborative initiative by the orchestra, the Université de Montréal, and the Commission scolaire de la Pointe-de-l’Île to teach roughly 180 pre-K and kindergarten students choral, piano, and violin music.