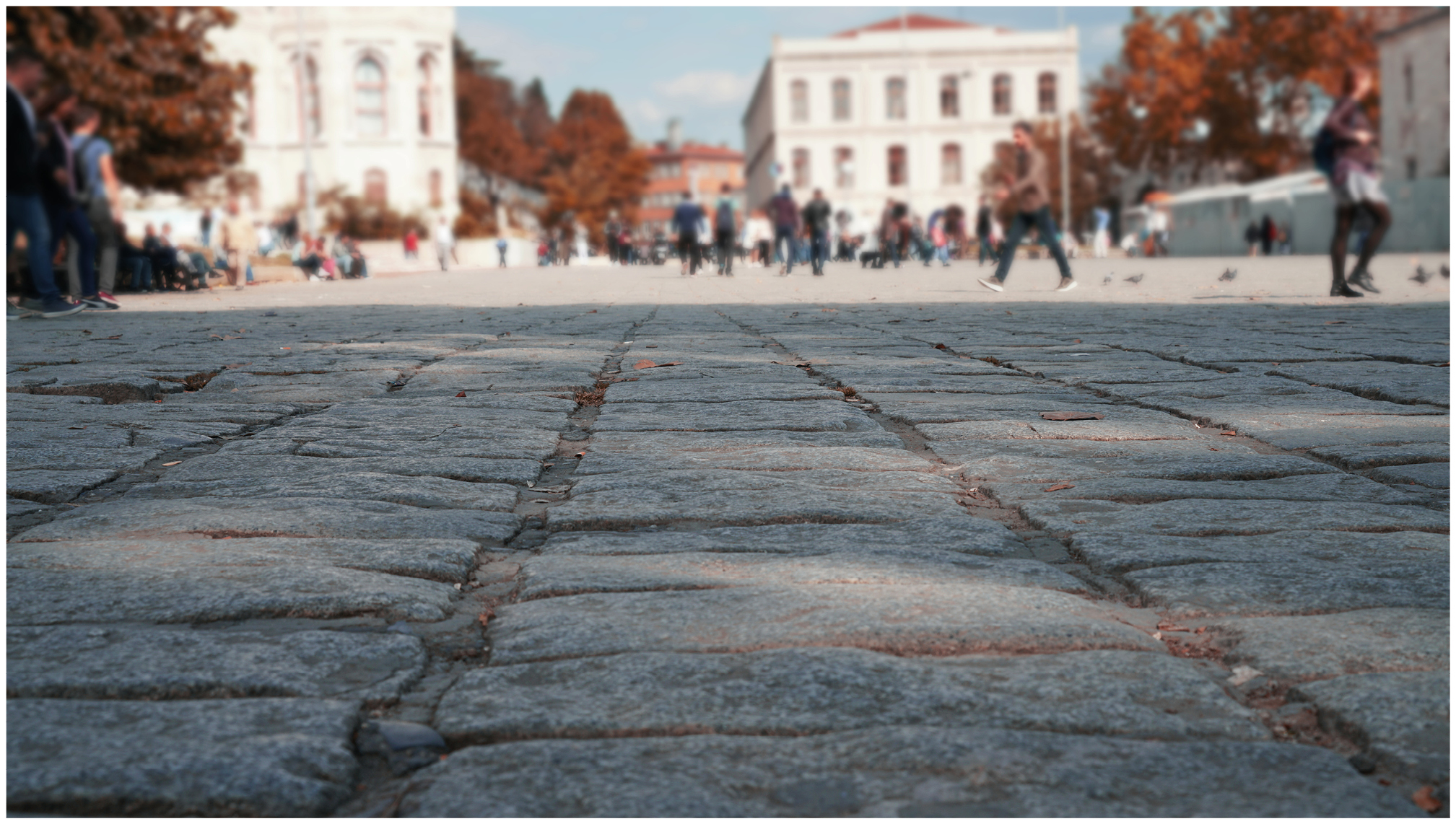 Talk to Finola Reid about this perspective 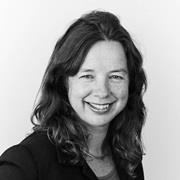 Talk to Finola Reid about this perspective

Universities are essential to shaping city life. Historically, they have often set the social, cultural and intellectual tone of the city – Cambridge or Oxford in the U.K, or Harvard or Princeton in the U.S are obvious examples. But globalisation has changed the game. Universities are now seen as vital to boosting city economies to make them as globally relevant and competitive as possible. This is a significant shift of what has traditionally been expected of universities, and I can’t see it changing anytime soon. I’ve had the privilege to work on multiple university projects, here and overseas, on new builds, redevelopments and expansions, and have found three success measures to generally hold true:

1. It’s not just about the students

It’s about ‘people.’ Students, while important, are just a proportion of the overall university population.

Clearly, they bring in essential income (with growth in student numbers a metric of success and a key factor in substantiating business cases for future development investment) but it’s not just about them. A city campus will not be successful – world-class – if the focus is just on students, at the expense of other users. 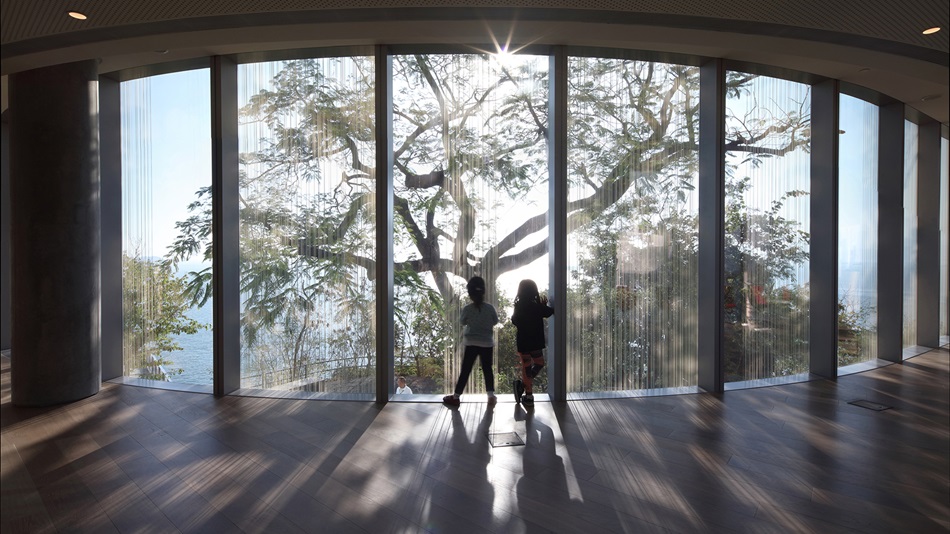 A successful city campus is one which truly considers the user experience of all.

Most students have a limited three-year contact time with a university, yet there is a significant population who have a much longer-term relationship with that university – academics, PhD students, the governance and administration services necessary to operation.

In research-focused universities like the Australian National University in Canberra for example, the combined total number of Postgraduates (10,000) and administration staff (3,700) outnumber the total number of Undergraduates (10,000). When creating their masterplan, we had to consider the needs of all these users, as well as how they could better engage with both industry and the local community.

I believe that a successful city campus is one which truly considers the user experience of all and creates a place that attracts and retains a diverse voice across its full portfolio.

It is attuned to the mental landscape of all users, who are asking things like:

2. They are a destination in their own right

The city campus needs to be unique to its ‘place’, and authentic to its identity.

A great example is the University of Chicago campus in Hong Kong. Weaving its way along a heritage-protected hillside site it’s a beautiful illustration of how the historical identity of a place can be preserved and amplified through adaptive reuse. 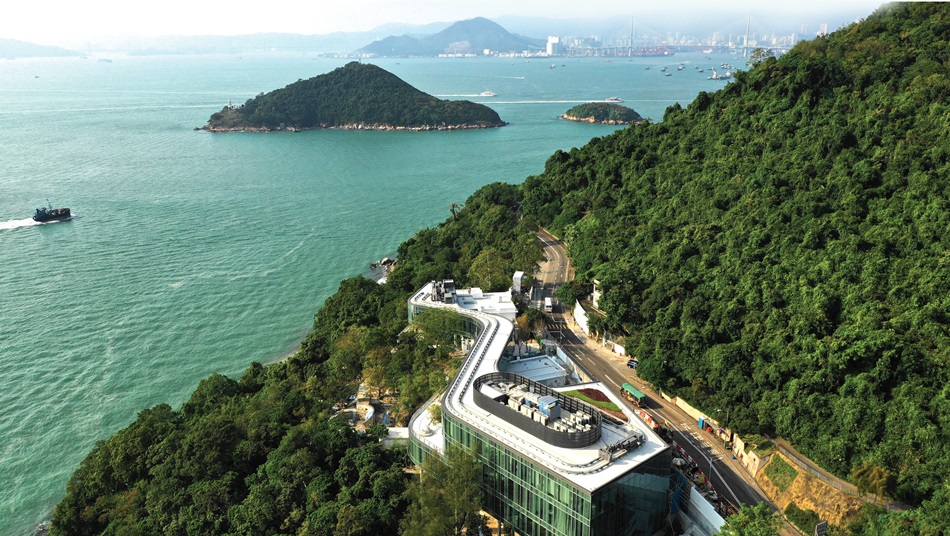 The University of Chicago campus in Hong Kong weaves its way along a heritage-protected hillside site in a beautiful illustration of how the historical identity of a place can be preserved and amplified through adaptive reuse.

Another is the conjoining of the National University of Singapore (NUS) and Yale. NUS is a highly ranked research university – no 2 in Asia and no 25 globally according to the latest Times University Rankings. It wanted to expand its humanities offering. NUS and Yale agreed to collaborate and create YALE NUS. It’s a brand-new city campus focused on liberal arts and it’s the first location outside Connecticut, USA, in its 300-year-old history.

The challenge, as I understand it, was how to produce a contemporary, brand new campus in a new geography that met the expectations and ‘experience’ of an Ivy League US university. It was a genuine blend of east meets west– and to realise the Yale experience, the campus incorporated elements like residential colleges with dining halls and dormitories that were alien to Singapore but expected in an American campus. It works in my opinion – it's authentic.

For all the benefits that digital brings, for remote working and similar, it’s well established that retention and academic success are directly correlated with increased contact time on campus.

Make the campus memorable! Connections and trust are built on time together. Eureka moments happen when great minds collide.

3. There’s a human need to ‘feel part of something bigger than yourself’

I believe that if you can attract a diverse group of people to a place, all focused around a common ‘purpose’ – a purpose that is bigger than individual needs – the magic will happen.

This is the premise behind the University of Melbourne’s Melbourne Connect which aspires to bring the smartest minds together to “solve the world’s problems” and Macquarie University’s on–campus Incubator ready to “serve the world through innovation.”

If you were a prospective undergraduate, researcher, PhD student, university governor, administrator or industry collaborator, wouldn’t you want to be a part of that? I know I would.

Speak to Finola about opportunities in the education sector 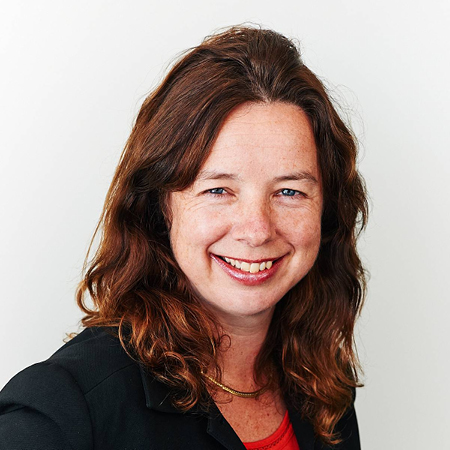 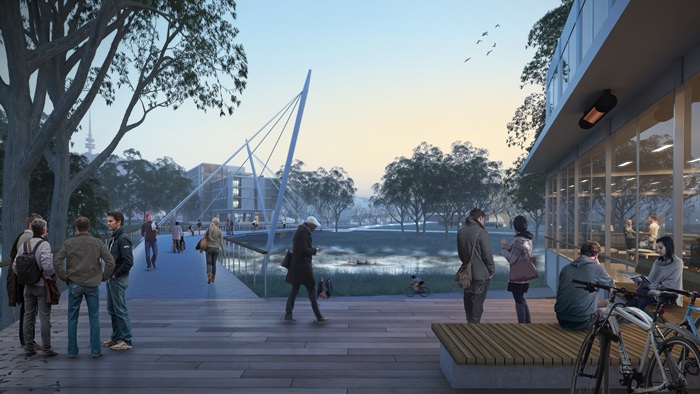 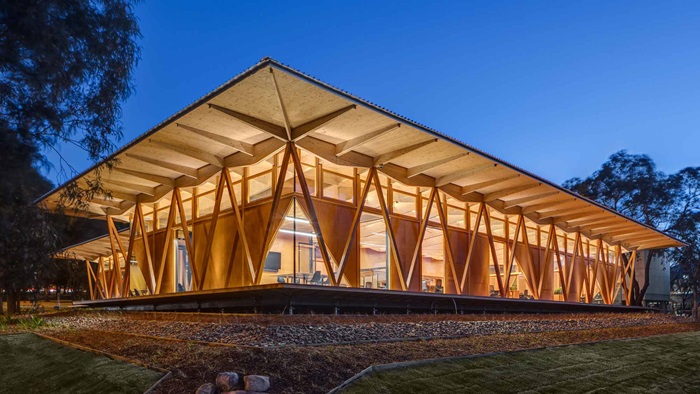 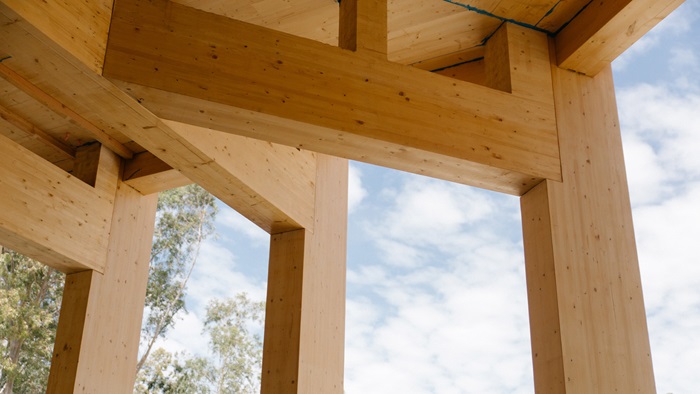