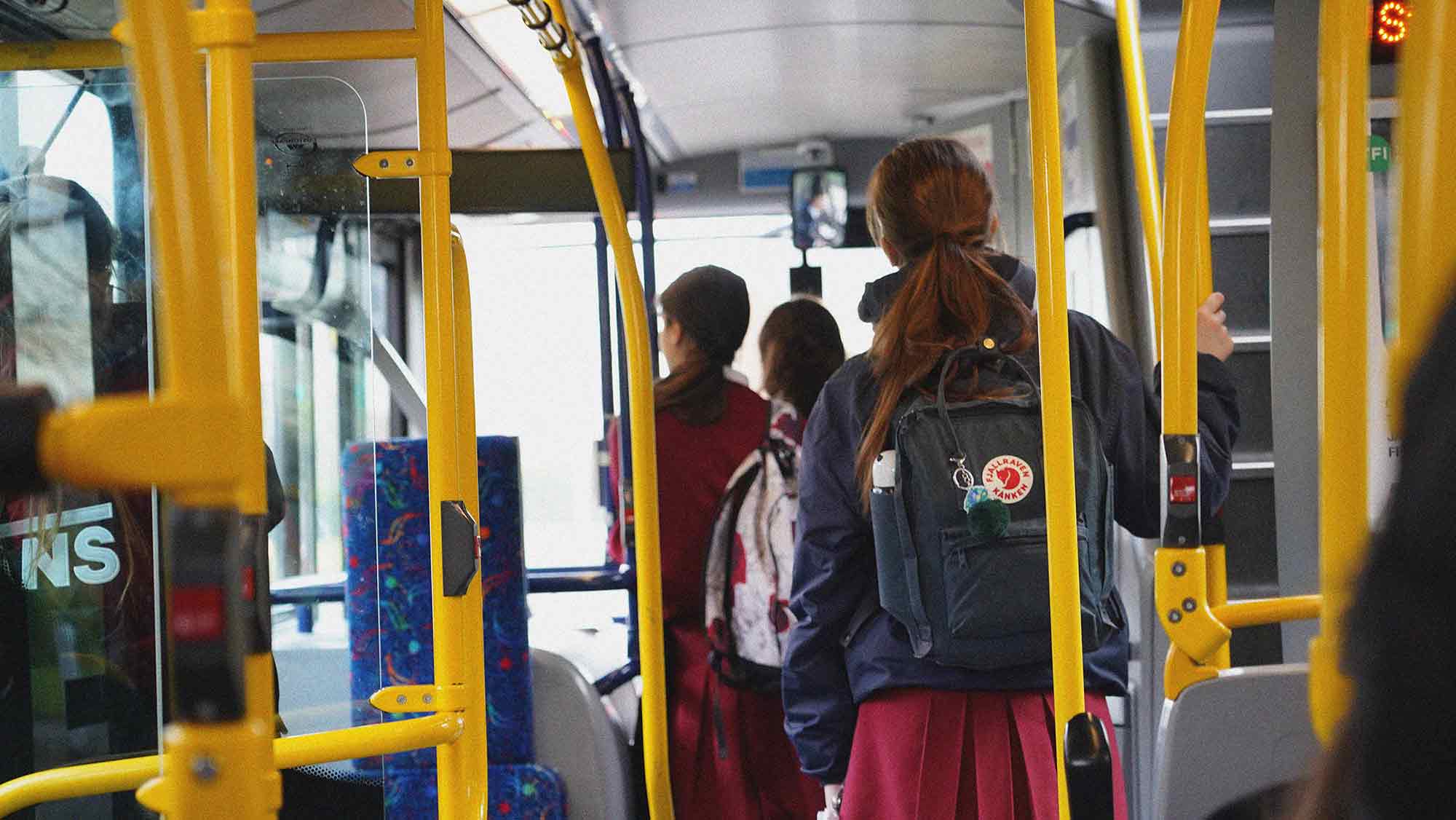 A city for women (not just the 'default male')

A city for women (not just the 'default male')

Talk to Rebecca Chau about this perspective 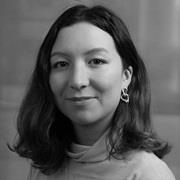 Talk to Rebecca Chau about this perspective

Most of us live in twentieth century cities, largely reflecting twentieth century ideas and beliefs. While the mayors, owners, and designers of our cities are increasingly diverse (although not diverse enough), the ideals to which they create the city are still patterned by twentieth century beliefs. Given that cities are an expression of those who designed and developed them, it is mostly the ‘default male’ gaze – and with it male needs – that have been hardwired into the spaces, services and systems that we occupy and experience today.

Once you start looking, you find persistent inequalities are set into the very concrete of the physical world, embedded within its governance and increasingly amplified through digital overlays. Hidden within the design of the system, we see public transport fare structures often give preference to the traditional commuter, and disadvantage those making many consecutive journeys (referred to as trip-chaining). Today, as women are still disproportionately responsible for household and care responsibilities, they make a greater number of these journeys and therefore tend to pay higher prices.

Despite their ubiquity, digital technologies aren’t inherently inclusive either. Today, facial recognition algorithms misidentify non-white and non-male faces, leaving black women particularly exposed to their use. A study of facial recognition software found an error rate of 0.8 percent for light-skinned men and 34.7 percent for dark-skinned women. The use of such technology is both potentially troubling in the way it attempts to ‘control’ spaces, and is also likely to include socially discriminating features either by design or flaw.

It is not only women who are impacted by these issues, but everyone who exists outside of this narrow definition of normal. Often these people find themselves navigating a city that doesn’t quite work for them. It is women, children, the elderly, the LGBTQ community, people with disabilities, people of colour and many others who often must adapt themselves, their routines and ambitions to fit. When their needs are acknowledged, they are often accompanied by the implication that these are only for the minority, and somehow optional considerations. These people are, instead, the majority. To design the contemporary city, we must understand their lived experiences.

As city-makers, we can be part of challenging the falsehood of ‘normalness’ and create more inclusive cities. By applying ethnographic and user research to design and policy, we can shift beyond assumptions and begin to gather meaningful data about what people need from the urban experience. Starting with people, their needs, values and behaviours circumvents existing opinions; it’s a way of grounding the conversation in clearly defined opportunities for transformation. To do so, we must speak to people. There is no substitute for listening, observing and designing with communities through thoughtful and collaborative qualitative and quantitative research. We cannot presume to understand people without this.

Travelling in a Woman’s Shoes

Find out more about the needs and travel behaviours of women in a study commissioned by Transport Infrastructure Ireland. 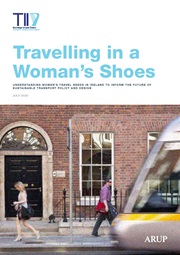 Gender and the transport experience

Public transport is a key context for this approach. Last year, on the precipice of the pandemic, we worked with Transport Infrastructure Ireland on a study about women and their needs in transport. Responding to a globally glaring gap in gender-disaggregated data and the urgent need to decarbonise transport, we set out to understand how transport could be designed to also cater for the needs of women. Through one-to-one interviews in people’s homes and ride-alongs on transport, behavioural observations on the network and a 1,000-person representative survey, the research has led to some sharply defined research insights, presenting timely challenges for designers and policy-makers.

The findings respond to the following questions:

The report is alive with stories of women we spoke to (although their identities have been protected), whose personal experiences resonated with many female stakeholders, producing surprise and horror from many male audiences. We learn about Alice who feels vulnerable waiting at the bus stop after finishing an early evening shift at a café and waits until the last moment to run and catch the bus. Or, Amanda, an aspiring psychologist, who spends much of her day driving around in traffic, ferrying her son and the children she cares for around, leaving little time for much else. It is only by pinpointing the critical issues and unmet needs of women that we can enable sustainable behaviour change and make transport gender neutral.

We owe it to each other to make the urban experience more inclusive. The huge challenges to cities caused by the pandemic have illustrated the need to continuously analyse what people really need and expect from their cities. People-centred design, strategic design and user research methods set out a blueprint for us to do so. So, let’s course-correct, challenge long-outdated (and over-gendered) assumptions, and create cities that work for everyone.