Architects in war zones: how to protect the future

Architects in war zones: how to protect the future

Talk to Ammar Azzouz about this perspective 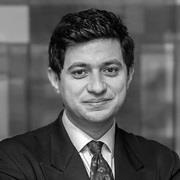 Talk to Ammar Azzouz about this perspective

Contemporary  warfare is no longer waged in trenches and on battlefields, but rather in cities, towns and villages. In the last two decades, from Syria and Iraq, to Yemen and Libya, we have witnessed how cities can be radically reshaped by intense and deliberate destruction of the built environment. But even during the destruction, there are some ways to support architects, engineers, planners and activists to save what remains of a places’ character, history and future.

Architecture might not seem an immediate priority in the middle of a war. But recent and ongoing conflicts in the Middle East show how monumental architectural artefacts  are wilfully targeted, to erase communities’ identity by destroying their history. The term ‘urbicide’, the deliberate targeting of the built environment, including residential areas, goes beyond historic buildings, and has been a feature of the eight-year war in Syria. It’s a cold, calculating attempt to reshape future life on the ground, in line with the dominant party’s own vision of the future. 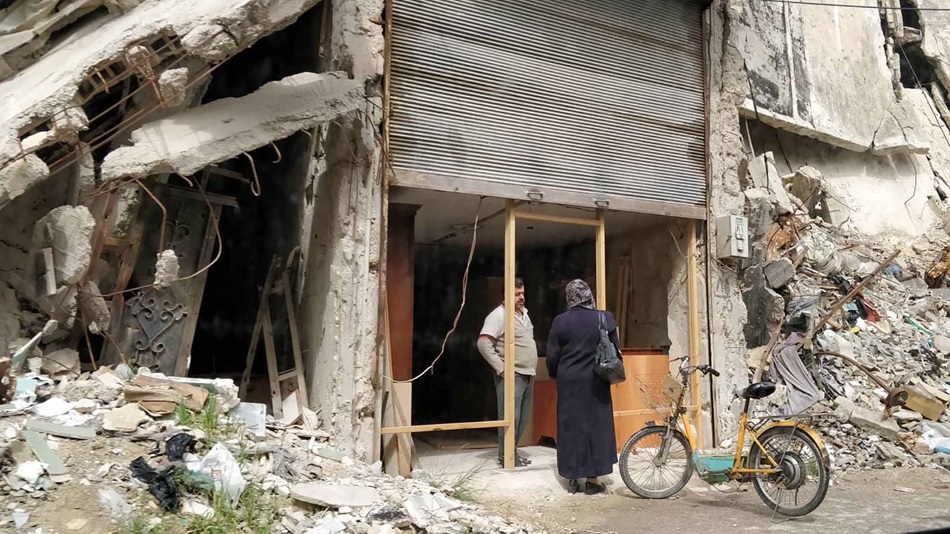 A shop reopens in a ruined building in Homs. Image source: Zaher Abdelmawla

Despite a myriad of other day-to-day difficulties, architects in Syria have been attempting to respond. They’ve been mapping damage, protecting and documenting local heritage amid the ongoing damage and destruction. As a Syrian architect myself – from Homs, where over 50% of the city has been heavily destroyed – I have been researching how practitioners from outside the country could provide better support to architects on the ground. Here are some of the  ideas and priorities suggested by architects in Homs:

These are just a few of the ways that solidarity between practitioners in distant countries can be turned into tangible support. Despite the desperate nature of the context, these activities would allow architects to stay fully involved in their communities, perhaps more aware of how their discipline can alleviate some of the social, economic and development crises caused by war.

Architecture is a fundamental part of a city or town’s identity and a community’s history. By offering support to local architects from outside war-zones we can help those communities to retain a future that they recognise. 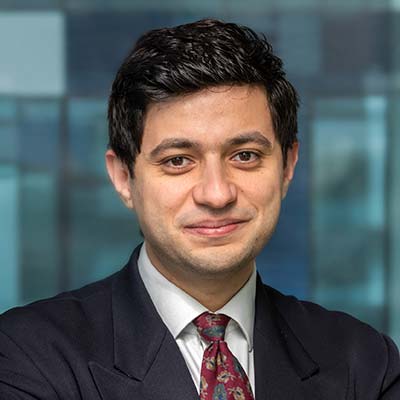