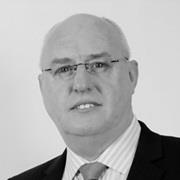 In the UK, when we talk about sustainable drainage systems, we tend to only consider stormwater systems. Is this because the foul systems are sustainable? I’d say: “No, not any more.”

Although the Victorians rarely under-designed anything, we have significantly outgrown their concept of a sanitary system that can take everything that’s flushed down it. Such systems are certainly not robust enough to take the stormwater and sewage from several million people together with their industrial and commercial effluents.

The toxic mix our systems create can only be handled by highly advanced, multi-functional, state-of-the-art chemical and biological treatment facilities. Some of these places are actually scientific wonders, but they appear to be rarely popular with tourists. It is possible that we are solving a problem that we shouldn’t be creating in the first place.

Perhaps we have to go back to the drawing board, just as the Victorians did. Instead of just improving what we have, we need to start from scratch and work out how a modern city can function sustainably.

One idea is to separate residential effluent and recycle it locally in city gardens, which are small agricultural plots within the city. Apparently in the US, 40% of new development is not connected to community sanitary systems, which would appear to be a good start.

This is achieved by discharging stormwater directly into the ground and by creating small, local sanitary systems managed on behalf of the local community. These local systems don’t have to treat commercial and industrial effluents, so it is easier to recycle just the domestic waste.

In the UK, almost 100% of new development still relies on public sewerage systems. Water companies have no real incentive to consider an alternative. So developers, local authorities, government and even designers default to this conservative approach.

We in the UK are simply not as adventurous as our Victorian forebears. Worse, we seem willfully blind to the fact that our foul sewerage systems, many of which were built by the Victorians for a much smaller world, are simply no longer sustainable.

I think that it’s time we took our heads out of the sand and thought of some better, more sustainable, solutions? 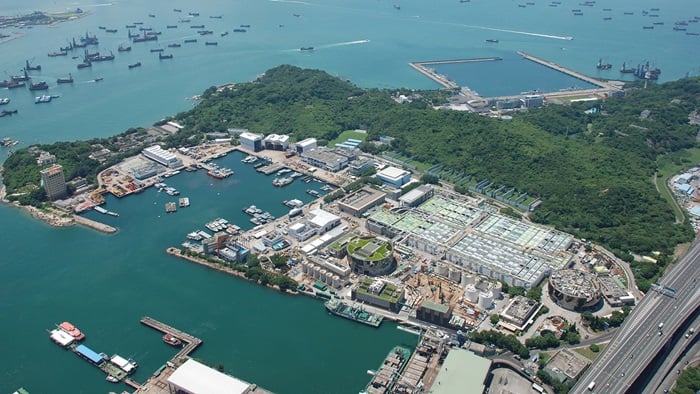 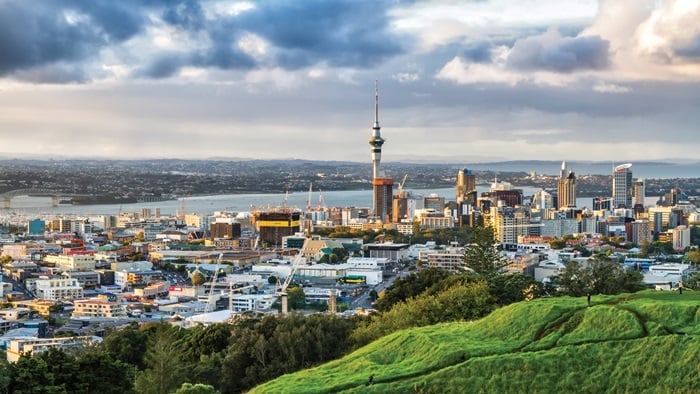