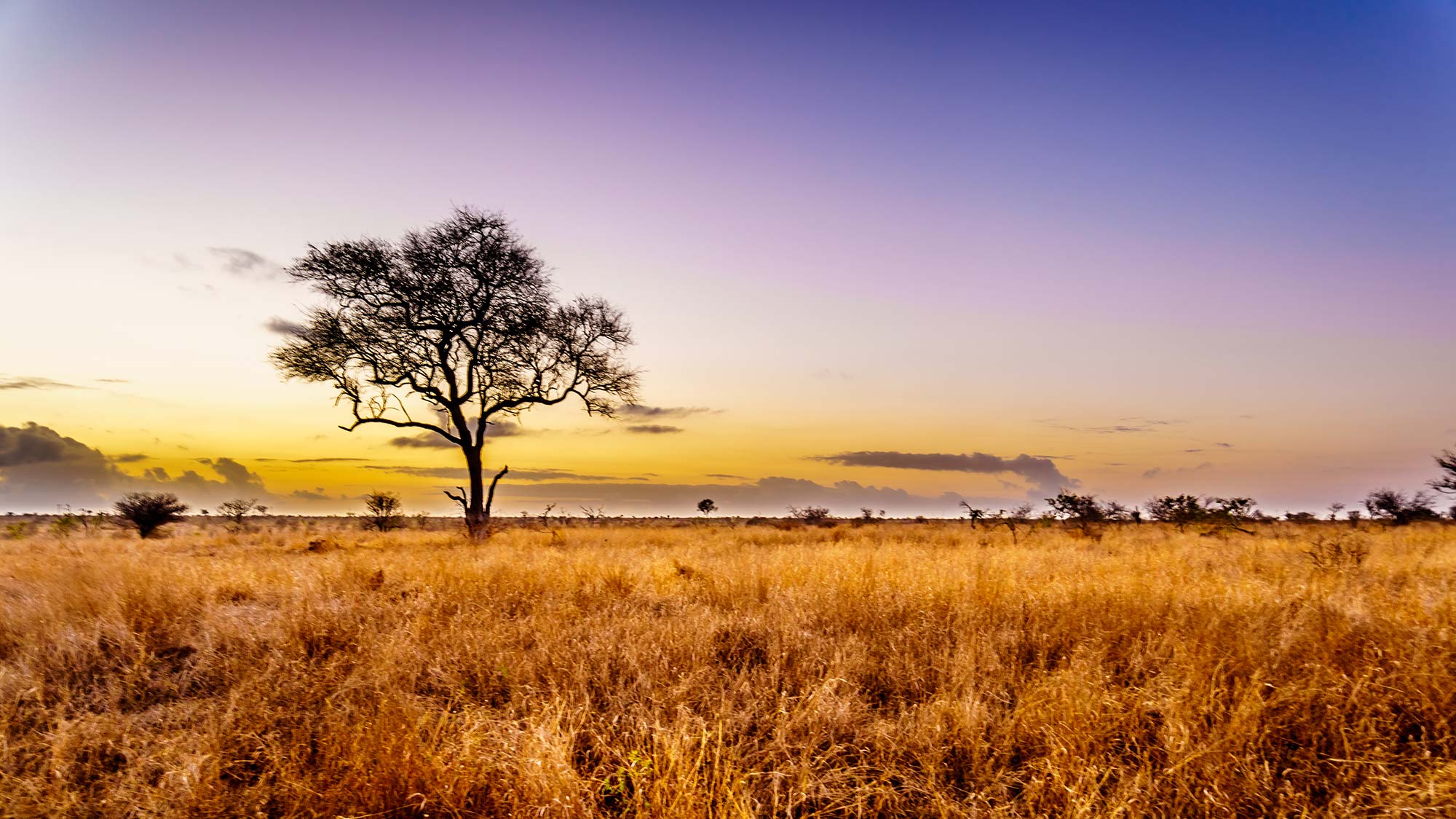 Climate adaptation is a mindset change: how Africa can build a different future

Climate adaptation is a mindset change: how Africa can build a different future

Talk to Caroline Ray about this perspective 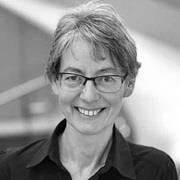 Talk to Caroline Ray about this perspective

Across Africa, what does climate adaptation mean for countries facing the challenges of rapid urbanisation? In most countries, much of the required infrastructure and built environment, particularly in urban areas, does not yet exist. Urban growth will continue to be rapid for the next 30 years; some cities will double in size by 2050 as a result of population growth and migration. The new housing, workplaces, hospitals, schools and transit systems being built now and tomorrow will be subject to the effects of climate change, as will the infrastructure we see today. This creates an opportunity that mustn’t be missed.

The challenge for African countries is to meet the needs of the rapidly growing urban populations in a way that integrates climate resilience from today onwards, reducing the need for adaptation tomorrow. It requires a mindset of ‘build it better, first’.

At Arup we have been trying to identify a kind of manifesto for African climate adaptation, a few rules that should underpin sound decision-making, that recognises the constraints and local potential, that countries across the continent possess.

Here are a handful of guiding principles, some starting points for ‘better, the first time’ development.

Be a good custodian of nature: Africa is in a hurry to develop infrastructure and a built environment to meet the ever-increasing needs of the growing population. The risk is that urban growth squeezes out green space which is vital for a thriving city and its population: green space, whether a roadside verge or a public park, helps reduce flooding in heavy rains, helps issues like growing heat island effects, increases air quality and absorbs carbon emissions. Green space connects and improves biodiversity in what are otherwise concrete jungles, and is at the heart of sustainable cities that can be enjoyed and shared by everyone.  We have seen how this works on a current project in Dar es Salaam, Tanzania with the World Bank – exploring how much green space, soft infrastructure and green corridors can help reduce flood risk in the city as it develops, as well as reducing heat island effects and improving biodiversity in the city.

Listen to and learn from the climate science: In the last 30 years the scientific rigour and evidence base that underpins climate change projections has grown significantly. Scientists can tell us what we, as designers, need to know and this data should inform every element of our thinking. This will be vital across Africa. We need to see climate science and building codes working hand-in-hand, where climate adaptation means understanding the conditions buildings and infrastructure will face not just today or 10 years from now, but 50 years or 100 years from now. The conditions will change, and climate scientists can tell us how, if we choose to learn from them.

Don’t over concentrate urban development: Some cities’ growth rates are exponential; within a couple of decades a town becomes home to millions of people. A city becomes a mega-city in just one generation. African cities face considerable and growing risks from sea level rise, flooding or extremes of heat and drought. If the economic heart of the nation coincides with the location of these climate risks, what does that do to the vulnerability of the nation and the population that is concentrated in a single city? Climate adaptation means thinking more broadly about national, or regional, development and the diversity of places where people live and work. Resilience means a country and economy that can recover quickly from the hazards that are no longer questions of ‘what if…?’ but ‘when?’

Prioritise water security: Too often the underlying strength of the water system isn’t recognised as a critical development factor, one that will constrain future operations of the city, its people, and its industry. Water sources that served towns and small cities are stretched beyond their sustainable limits by the demands of population growth; diversity of climate resilient sources provides some security but in the future city, water circular economy can be part of the mindset shift, reducing the demand for new water and leaving water sources able to serve the broader needs of more communities downstream, biodiversity and agriculture.

We’ve explored the feasibility of adopting circular economy principles around water use in the development of a new industrial park on the coast in Kenya, reusing treated industrial wastewater, together with storm water capture, to significantly reduce the development’s demand for fresh water supply. This is fundamental to the viability and sustainability of a development that is badly needed to provide jobs and support to small scale coastal farmers.

Climate change affects everyone: Climate change affects the urban, the rural populations, the ecosystems and natural environment. It is typically the already under-served populations, and already fragile environments, that are impacted the most. Climate action is just one of the UN sustainable development goals; we must not lose sight of ‘no poverty’, ‘zero hunger’ and the remainder of the goals as we work to tackle climate change and its impacts and seek to design and construct sustainable cities and communities. Building better for the first time, in our future cities, allows resources and efforts to be spent helping meet the many remaining development challenges of the continent, many of which will be exacerbated by climate change.

In Kenya we have been part of developing an Integrated and Inclusive Infrastructure Framework, a toolkit for stakeholders involved in upgrading in informal settlements across the country. The framework gives practical and pragmatic guidance for communities, practitioners and government implementing agencies for solutions that are resilient, appropriate and achievable in resource and space constrained settlement contexts.

A chance to lead

As a continent, Africa can lead the way and adopt a very enlightened, future-focused form of development. Over the coming 30 years, the years in which it faces its peak of urbanisation, Africa can seize the opportunity to absorb the effects of climate change within its built environment and infrastructure when there is a change in mindset, one that embeds the reality of climate change within its urban development. By adapting to that reality and adopting a new mindset about the future, Africa has an opportunity to provide a blueprint for a climate resilience for the rest of the world.