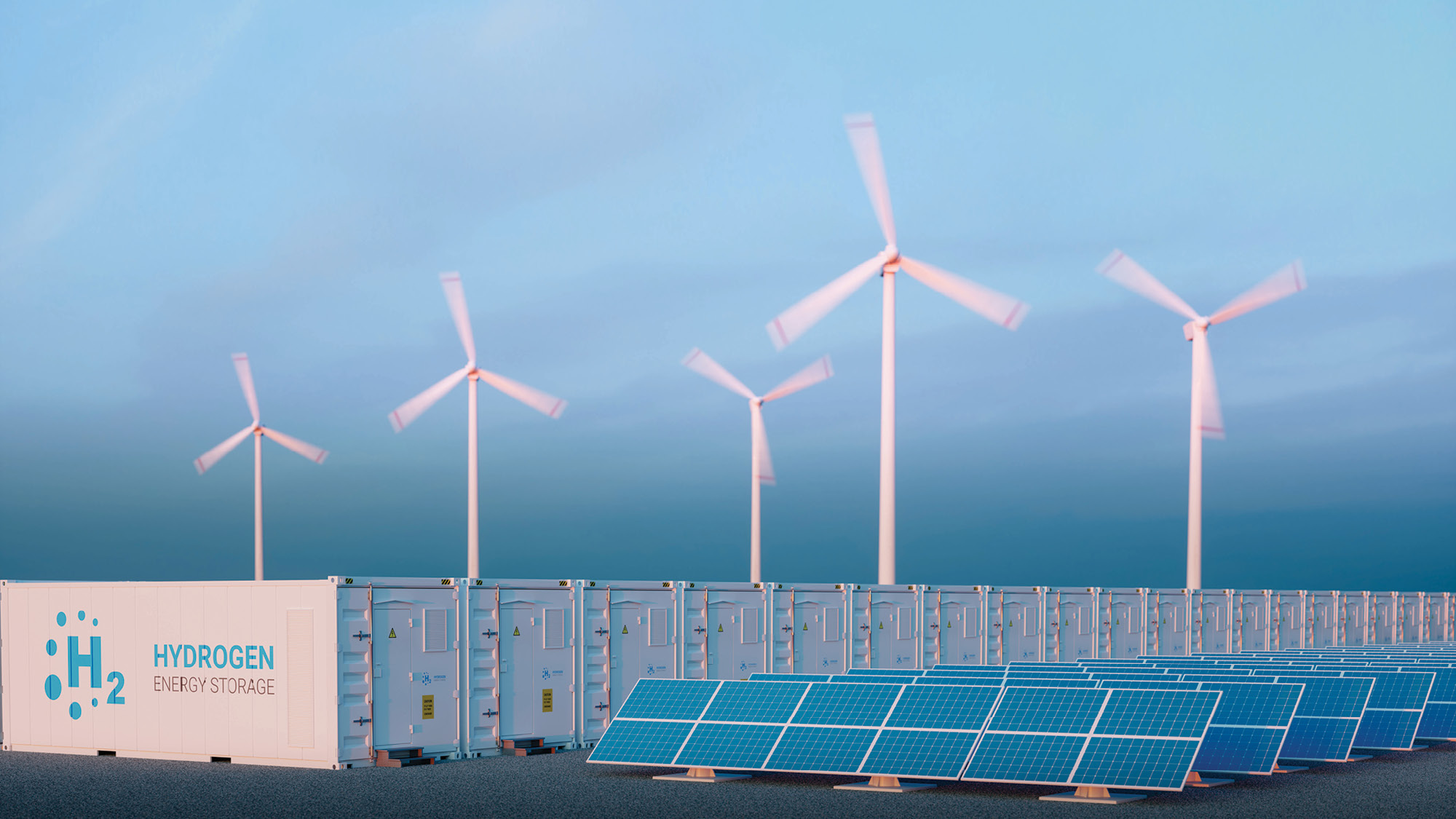 Could hydrogen be Southeast Asia’s key to the energy transition?

Could hydrogen be Southeast Asia’s key to the energy transition?

COVID-19 has had a game-changing effect in increasing the demand for clean energy and accelerating its transition across the world. With waning investor interest in coal and other fossil fuels, and crude oil at its record low prices, policymakers are looking for ways to support the growing low-carbon and renewables industry.

Could hydrogen be a mechanism for speeding up the energy transition in Southeast Asia (SEA)? Now that carbon reduction is sufficiently valued, the benefits of using hydrogen could outweigh the inherent costs and energy loss incurred during its production. I believe there are five reasons why SEA governments and industry should pay greater attention to the role of hydrogen in the wider energy strategy if they have not already, and why the best time to invest is now.

1. The falling cost of green electricity for hydrogen production

Hydrogen is produced from excess renewable electricity to form ‘green hydrogen’ or turned into ‘blue hydrogen’ natural gas reformation, coupled with carbon capture and storage (CCS). The decreasing cost of green electricity, particularly from solar, could favourably impact the cost of ‘green hydrogen’ over ‘blue hydrogen’, which is currently cheaper. According to the International Energy Agency, the cost of solar photovoltaics has dropped from $250 USD/MWh to about $80 USD/MWh in the region since 2013. Meanwhile, natural gas has returned to around $26-$32 USD/MWh over the same period, according to United Kingdom government energy price statistics.

While 95% of all hydrogen is produced from reformation, ‘green hydrogen’ produced from electrolysis, which is still relatively small in scale, seems to be changing fast. If lower-cost renewable electricity (often low-cost because it has a variable output) is combined with electrolysis to produce ‘green hydrogen’, the price could fall below reformation, depending on transport cost. However, currently this has not yet been achieved anywhere in the world. 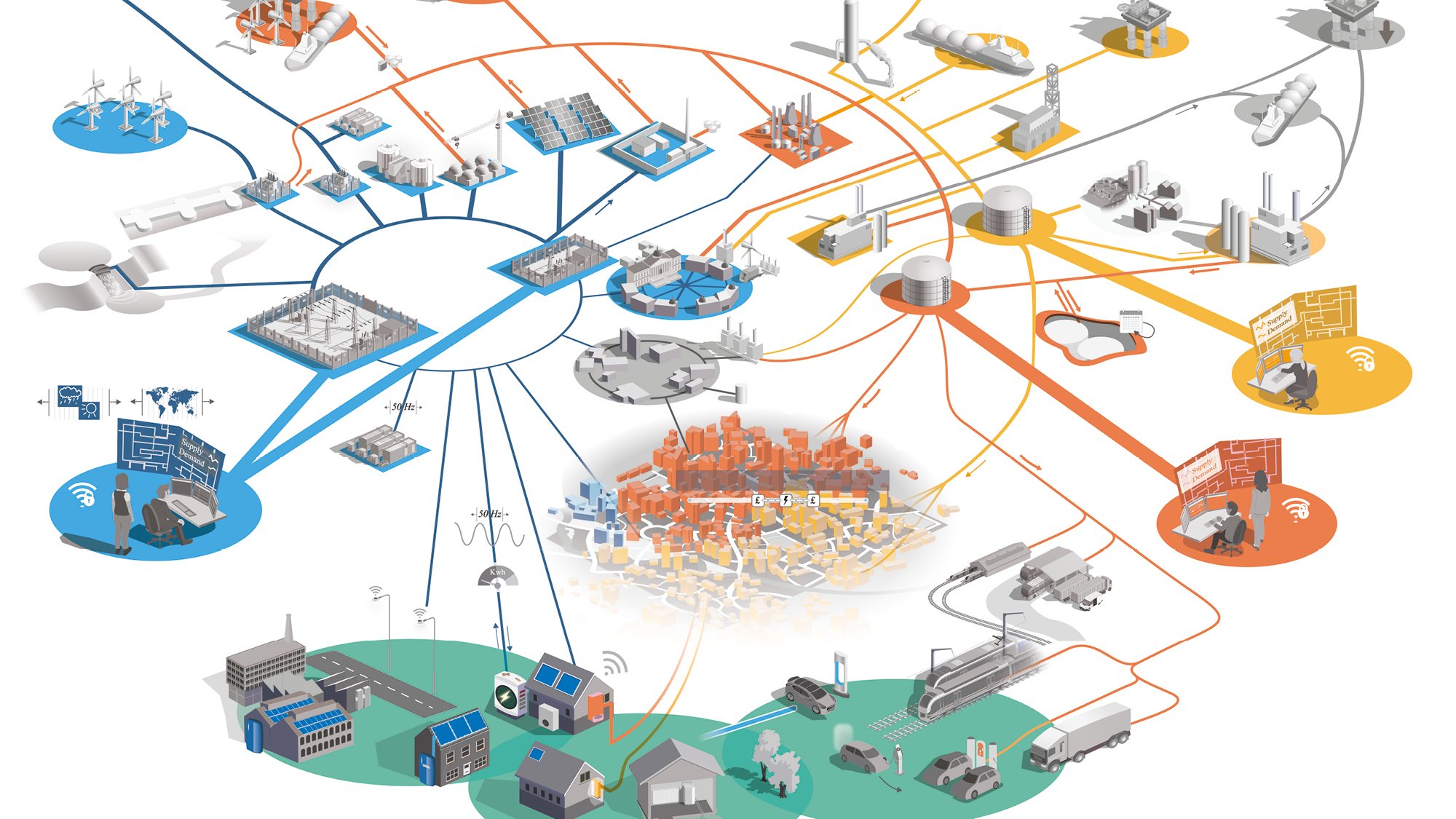 The proximity of supply, network capacity and demand has always been relevant, but it gains importance as multiple systems converge in the energy mix. We have been considering how utilities can be switched to hydrogen in regional, city and district infrastructure. The burners in our cookers and boilers need to be different if burning hydrogen instead of methane (natural gas).

For a recent Indonesian city project, we studied the design and cost implications of infrastructure that used hydrogen directly compared to hydrogen-ready infrastructure that relies on liquefied natural gas as the main fuel in its early years. The conclusion was to create an interconnected net zero carbon system that combines elements of decentralised renewable production with centralised fossil solutions that that could be substituted in after the early phases.

3. ‘Blue hydrogen’ as a decarbonisation tool

Mitigating the effects of climate change requires expanding the arsenal of decarbonisation tools. With ‘green hydrogen’ production still in its infancy and while we wait on green electricity and electrolyser costs to fall further, ‘blue hydrogen’, with CCS, still presents a viable option in decarbonising fossil fuel-reliant energy systems. The advantage of CCS is that the storage does not need to be in same place or country, as the location of the reformation project. Nations short of storage space could trade CO2, which is often used upstream in well stimulation anyway, to be stored where it is cheapest to do so. A successful example of CCS is through the Northern Lights project in Norway, which overcame the issue of CO2 being classed as a waste.

4. Paving the way for a hydrogen economy

As the hydrogen market continues to grow, I think it is interesting to note Japan’s hydrogen trading partnerships with Brunei, Malaysia and Australia in the Asia-Pacific region. There will also be exciting outcomes and opportunities from New Zealand and Australia’s respective green paper and national hydrogen strategy, and Singapore’s feasibility study on hydrogen imports and downstream applications.

There are countries in SEA that I believe could be leading hydrogen trade, bunkering, storage and production. It would be unfortunate if their governments and organisations do not act fast enough and rise to these four key challenges:

1. Research and Development (R&D) into hydrogen production
2. R&D into CCS to make ‘blue hydrogen’ viable, perhaps with regional cooperation
3. A decarbonisation strategy that considers the role of hydrogen
4. Incentives for using hydrogen over natural gas, such as feed-in tariffs, contract for difference or a sufficient carbon tax.

The race towards a zero emissions future has already begun, and almost all credible commentators see a role for hydrogen. The key to unlocking it is valuing carbon emissions sufficiently, as it does come at a cost.

In the drive to decarbonise Britain 15 to 20 years ago, companies were bogged down by the high costs and technical challenges of developing offshore wind. Today this industry provides over 22GW (17%) of Britain’s annual electrical supply and growing, but is led by developers from France, Germany, Italy, the Netherlands and Scandinavia who moved first and innovated quickly.

Parts of the world, likely in the European Union, might drive a carbon tax that forces other parts to value carbon reduction equally, thus creating a hydrogen economy across SEA by proxy.

The higher cost of hydrogen today should not be the price paid for missed opportunities.

Find out more about hydrogen's role in the energy transition

Explore our ideas to catalyse new opportunities and shape a more sustainable future in a post-pandemic era – from using hydrogen to accelerate the energy transition, strengthening food security in cities through urban agriculture, and more. 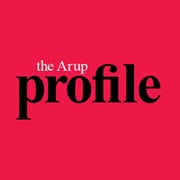 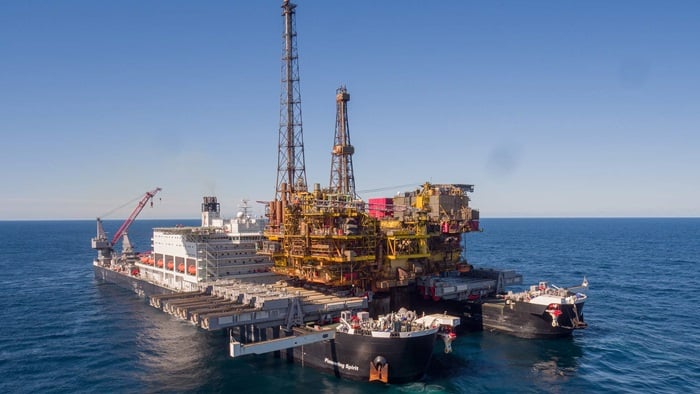 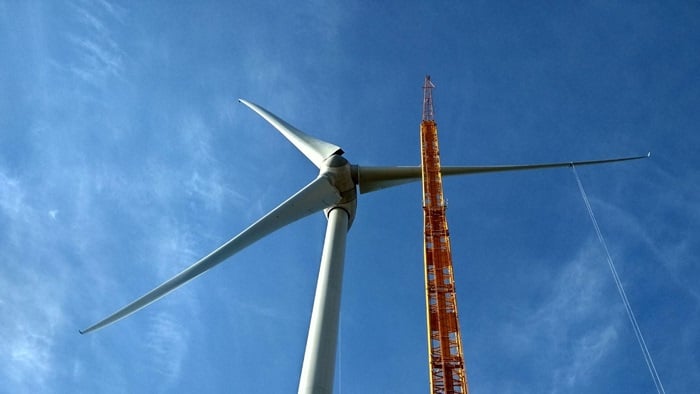 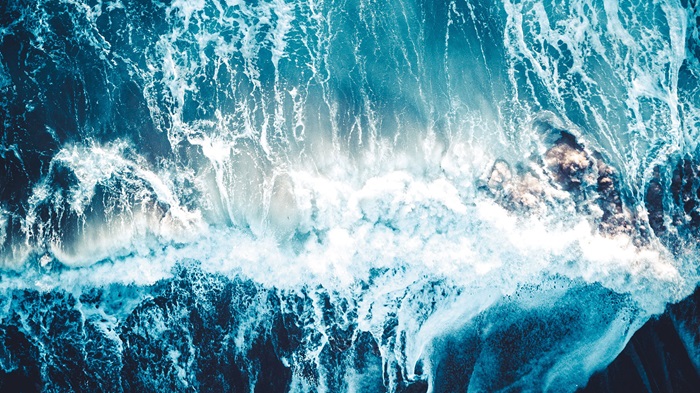 Can hydrogen help us rapidly decarbonise our energy systems?

Governments are having to consider every option that might accelerate the transition to affordable, reliable and sustainable energy. Our article explores the hydrogen economy - could hydrogen be a major differentiator for the energy, transport and industrial sectors? 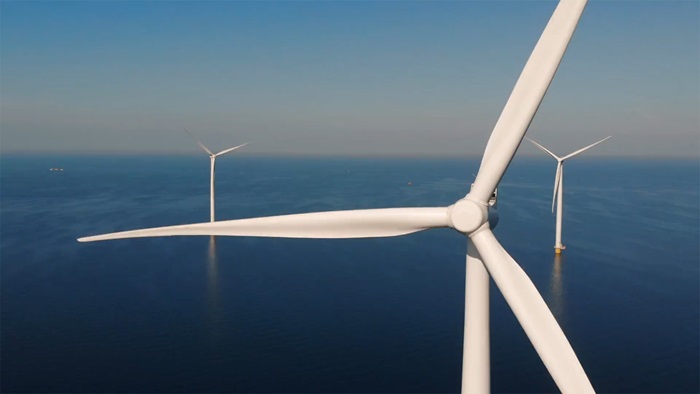 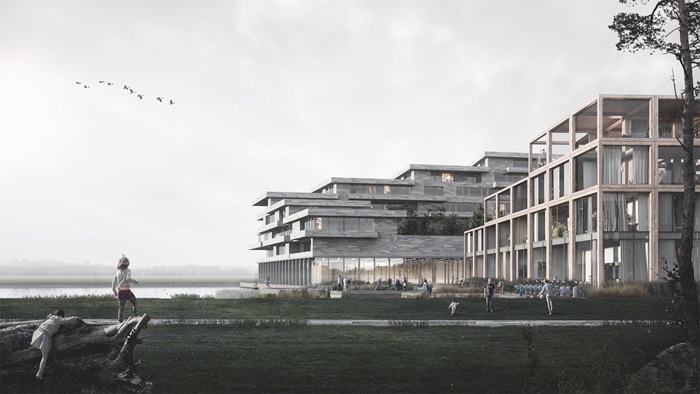