Talk to Josef Hargrave about this perspective 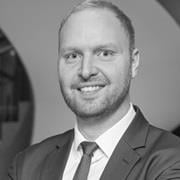 Talk to Josef Hargrave about this perspective

The advent of automated vehicles offers us a chance to reclaim our city streets from the clutter of parked vehicles and return to designing cities around people.

Automated vehicles are becoming a reality. Google has been testing a fleet of 12 autonomous computer-controlled vehicles at its Californian headquarters for several years. And in September 2012 the State of California signed a bill to bring driverless cars onto its roads.

Driverless cars use an intelligent system of sensors, cameras, radars and lidars (a sensor technology that uses light) to control their movements. These automated vehicles can react faster and drive more smoothly than humans – allowing them to travel closer together on smaller roads.

More efficient driving patterns will free up some space, but what will really make the difference is combining automated vehicles with car sharing and new approaches to vehicle parking and maintenance. For example, when you’ve finished with a car, you wouldn’t leave it parked and idle for hours. Instead, the car would drive itself straight to its next customer – according to real-time consumer demand and travel hotspots.

Also, cars that are not in use could be parked nose to tail or side by side to save space. They could even be stacked on top of each other in an automated parking lot that simply dispatches the vehicle at the front of the queue when it’s needed, autonomously driving straight to your front door. If a system like this could deliver the same convenience people currently get from owning their own car, but at a lower cost in terms of both ownership and usage, why wouldn’t you make use of it?

Widespread adoption of autonomous vehicles delivered through car sharing solutions would free up an incredible amount of space in our cities. Although it’s hard to calculate precisely, conservative estimates put the amount of land in the US taken up by surface car parks at roughly the size of Puerto Rico. And Siemens estimates that as much as 40% of inner city traffic consists of vehicles looking for somewhere to park.

Imagine what we could do with this space if shared driverless vehicles solved the problem of parking and reduced car ownership in cities. We could create more green spaces for recreation. And we’d have more room for other vital sustainable infrastructure components such as walking and cycle paths.

Driverless vehicles offer us the chance to give some urban space back to the people who live there. And ending the parking problems that so many of us have to deal with every day would help us create more efficient liveable cities.

The timing is right for a revolution in mobility that will usher in the next generation of vehicles and transport networks.

Autonomous vehicles: are there downsides?

Autonomous vehicles (AVs) are being touted as the next evolution of private and independent mobility. With the right application of technology, it’s said, they are virtually foolproof.

By 2020 your car will drive itself

By 2020, you’ll be able to go out and buy a car that will control itself. Technological advances will drive the rapid arrival of driverless cars onto the market, certainly. 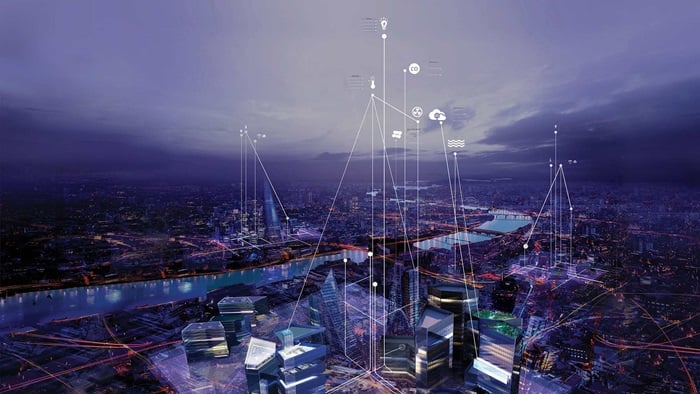