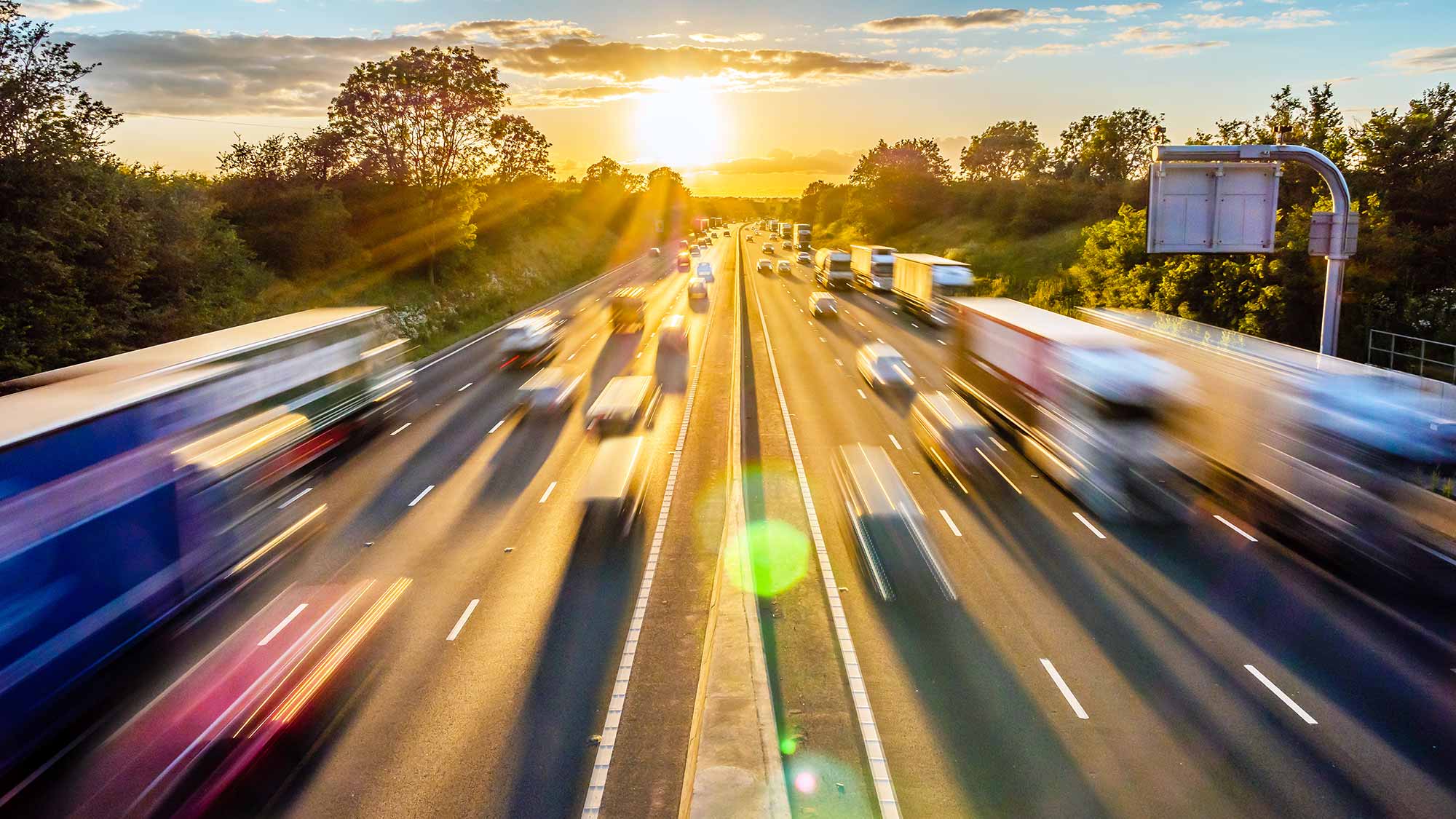 Talk to Patrick Andison about this perspective 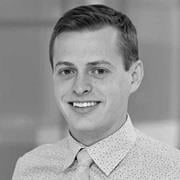 Talk to Patrick Andison about this perspective

Funding the road ahead

The UK Transport Select Committee Report on Road Pricing, published today, contains some stark numbers. Currently, vehicle excise duty and fuel duty jointly raise £35bn a year (1.5 per cent of GDP), a large part of which both funds the UK’s road network while also pricing externalities like emissions, congestion and pollution. It’s been an effective and simple tax for almost a century. But with the UK government promising to end the sale of new petrol and diesel cars and vans by 2030 and no duty levied on electric vehicles and other renewably powered transport, a major hole in the government finances is beginning to loom.

The committee’s report makes an urgent call for a new approach to the funding and taxing of road transport and recommends a new commission to examine how a national road pricing scheme can be designed and implemented. This is a big political and social project, one requiring cautious but imaginative development.

Alistair Hunter, Arup’s UKIMEA Highways Leader, gave evidence as a witness to the committee’s inquiry and he observes that the proposed commission should be guided by three key principles: “Firstly ensure all road pricing systems are interoperable – one account, all roads, but with local flexibility. Secondly, the real challenge will be ensuring a fair system for all, not technological hurdles. And thirdly, it’s an urgent issue, but the transition will take time (so let’s get going).”

The real challenge won't be technological hurdles, but ensuring a fair road pricing system for all. ” 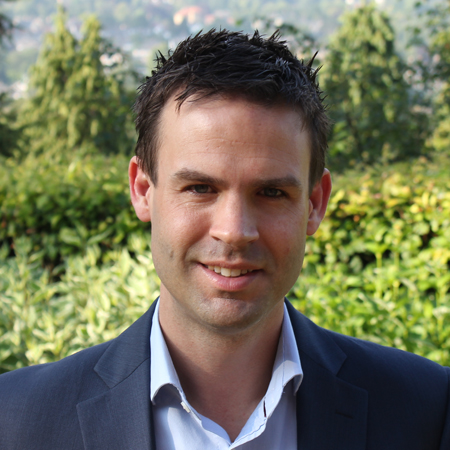 Helpfully, three factors are converging to shape the discussion on what we want from mobility pricing. Firstly, wider governmental targets, specifically achieving our net zero carbon ambition and limiting our need to expand road networks by managing productivity-limiting congestion, suggest a growing need (and likely acceptance) to shape public use of roads and highways. Second, the need to address an emerging multi-billion pound hole in public finances that will follow as a result of our move away from fossil fuels, and their associated tax receipts. And thirdly, there is a growing public preparedness to pay for services (if they are simple and ‘just work’), and are backed by reliable infrastructure.

Many cities have already begun the public debate about mobility pricing. From pioneering congestion focused schemes in London, Singapore and Stockholm through to more recent clean air focused schemes in Birmingham and Copenhagen, city leaders have been quick to embrace the clear potential of mobility pricing to tackle pressing issues like quality of life, pandemic recovery, and emissions reduction targets. Cities have strong identities and often very engaged populations, making them the right context to begin the conversation about road pricing. A new national approach to road pricing offers many regional cities the chance to show leadership and address local liveability issues.

Of course, city leadership must be in partnership with central government if we’re to avoid a patchwork of discrete pricing systems that create confusion and frustration among road users. Nations, regions and cities must define a common set of principles and technological standards that allows for interoperability across schemes and ultimately simplicity and clarity for road users. A common, established, mobility pricing ecosystem ensures the appropriate long-term transition to inter-urban and national mobility pricing can materialise. We can look to examples and experience in Europe where multi-national interoperable pricing systems are well established for freight vehicles and are continuing to expand.

Road pricing has the potential to be both nationally effective and regionally relevant, helping authorities to tackle particular local issues, from congestion to air quality and beyond.

An effective technology and policy framework for mobility pricing can provide inbuilt flexibility for national and local decision makers to adapt schemes to reflect emerging priorities and needs in the future. Technology will be key, but won’t be a barrier to designing a system which charges people intelligently, for example based on miles travelled or time of day, avoiding a blunt ‘one size fits all’ approach. A clearly personal charge, that reflects local and national priorities, is likely to be seen as fairer and help build nationwide support.

4. Bring the public with you from the start

This transition must be fair and equitable. In many parts of the world, getting in the car is still the apogee of personal freedom – changes to the way road use is priced must be handled with thoughtfulness and care if we’re to produce an acceptable system (one that governments are confident to implement). Hypothecation of revenue is a key enabler to ensure road pricing can deliver a fair solution for all. Long-term engagement, including open and honest conversations with stakeholders and the public are needed to consider how the outcomes sought through road pricing in urban areas and across broader regions can be feasibly achieved. Options must be explored, costs and benefits must be identified, and social and distributional impacts need to be discussed, assessed, and mitigated.

History demonstrates the need to get this right, previously attempts to deliver mobility pricing schemes in Manchester and New York which stumbled, led to decade-long intermissions before the necessary conversation becomes palatable again. With a limited window of opportunity to address the factors that are driving the need for mobility pricing, we cannot afford to squander this opportunity.

10 thoughts for next generation mobility pricing

Read how in its myriad forms, road pricing provides an opportunity for our society to rebalance the scales of transport consumption, and allow us to adopt a fairer, more responsible approach.

We need a detailed vision

Road pricing is a major system shift. Understanding how new and expanded use of mobility pricing can produce the fiscal and societal outcomes cities and nations are seeking, will require rigorous analysis. Countries like New Zealand and the Netherlands are leading the way in this space and have embraced the capabilities of new tools and approaches like agent based modelling to reveal deeper insights about the real ways our roads are used, provoking richer debate and discussion. Beyond technological and feasibility considerations, the new commission will need to stay focused on road pricing’s implications for different social and wealth groups.