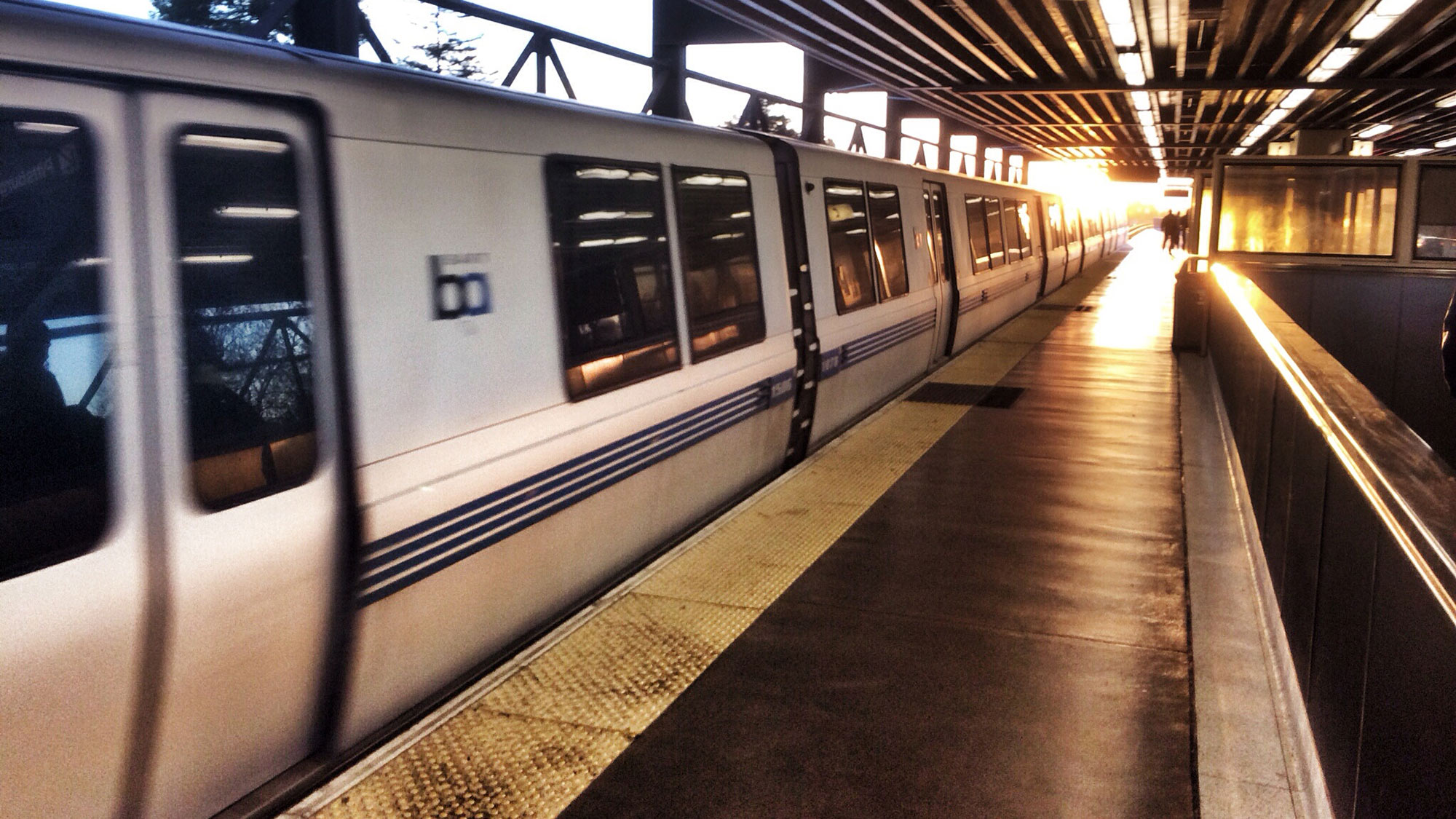 How can we achieve an energy efficient railway?

How can we achieve an energy efficient railway? 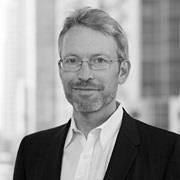 Experts in Japan, Taipei and America share their views on how an energy-conscious behaviour can be promoted in rail.

How can we best promote the use of sustainable energy at the station?

BCY: Several measures spring to mind. We have replaced fluorescent lights with LEDs at all the metro stations in Taipei. This saved 2.3 GWh of energy in one year on our Blue Line alone. We also thought about usage. We operate all our air-conditioning according to occupancy and not temperature, and have installed motion detectors on the escalators, so we don’t waste energy when no one is using them. Thinking about the energy impacts of the materials we work with was also useful. All our cast resin transformers were replaced with transformers made from amorphous metal. Our data shows that core energy loss was reduced by about 70%.

MO: At JR East we have implemented 10 eco-stations, with two more planned in 2020. The aim of these eco-stations is to produce our own energy and improve public awareness. We are proud to say that in 2018 we generated and self-consumed 2.15 GWh of solar and wind power at our stations and depots. We also set up mega solar power plants and large-scale wind power turbines that have generated approximately 18.4 GWh of electricity in 2018. In addition, we replaced 7,700 platform lights with LEDs in 2018, generating another 1.6 GWh of energy savings. Another positive action we took was the optimisation of the renewed underground ventilation and air conditioning systems within Tokyo and Ueno stations, which saved another 1.15 GWh of energy. We achieved this through data analysis via our Building Energy Management System.

We are now working on power storage systems and regenerative inverters. The inverters convert DC power generated by rolling stock into AC power for use across stations and assets like signalling equipment.

CR: It might sound counterintuitive, but in my opinion the largest energy-saving opportunities come if you look beyond stations or depots. I am talking about planning policies that support appropriate development densities within walking and cycling distance of the rail network. This will allow people and goods to move to and from stations in the most energy-efficient way. Additional energy would also be saved through appropriately sized buildings that are constructed from materials with low embodied energy. These would incorporate sustainable systems for heating, air-conditioning and lighting.

In this scenario, stations could become sustainability hubs within communities, catalysing local area microgrids and heat networks densities. In total, these policies strengthen the business model and resilience of rail. Thus rail would not only contribute to a more sustainable society, but to stronger local communities too. The converse is also true. If land use around stations is poor, the result can be energy-inefficient sprawling development patterns. These can take generations to correct.

And what about the train?

BCY: We increased the use of regenerated energy in our power rails, saving 6.33 GWh a year on the Orange Line alone. As we did in the stations, we also fine-tuned the controls of the onboard air-conditioning systems, which are the second-largest energy consumer on trains. Now we adjust the car temperatures not only by season, but also depending on traffic hours.

We are also extending the life cycle of our rolling stock by only replacing specific low-performing equipment, such as propulsion, air-conditioning or lighting systems. This has seen the introduction of higher performing systems like insulated-gate bipolar transistor (IGBT)-based propulsion and vortex air-conditioning. We’ve also committed to only using environmentally friendly refrigerant.

MO: Since 2018, over 98% of our railcar fleet has been energy-efficient. New-generation railcars include features such as regenerative brakes and traction inverters with variable-voltage/ variable-frequency systems. The Series E200 – the world’s first diesel-powered, electric-motor-driven hybrid railcars – entered service on the Koumi Line in July 2007. This led to a decrease in fuel consumption of 10% and significant benefits in terms of reduced noise levels. These hybrid railcars have been introduced in several JR East lines.

All new rolling stock since 2013 has been equipped with LED lighting.

CR: There are increasing opportunities to integrate renewable energy and energy storage infrastructure alongside rail alignments. For example, Arup’s 2015 study for the Bay Area Rapid Transit (BART) authority identified opportunities for systems like solar photovoltaics and battery storage. The study showed that these systems could deliver between 10-34% of the energy used for train traction power and rail facilities – reducing costs, cutting emissions and enhancing resilience.