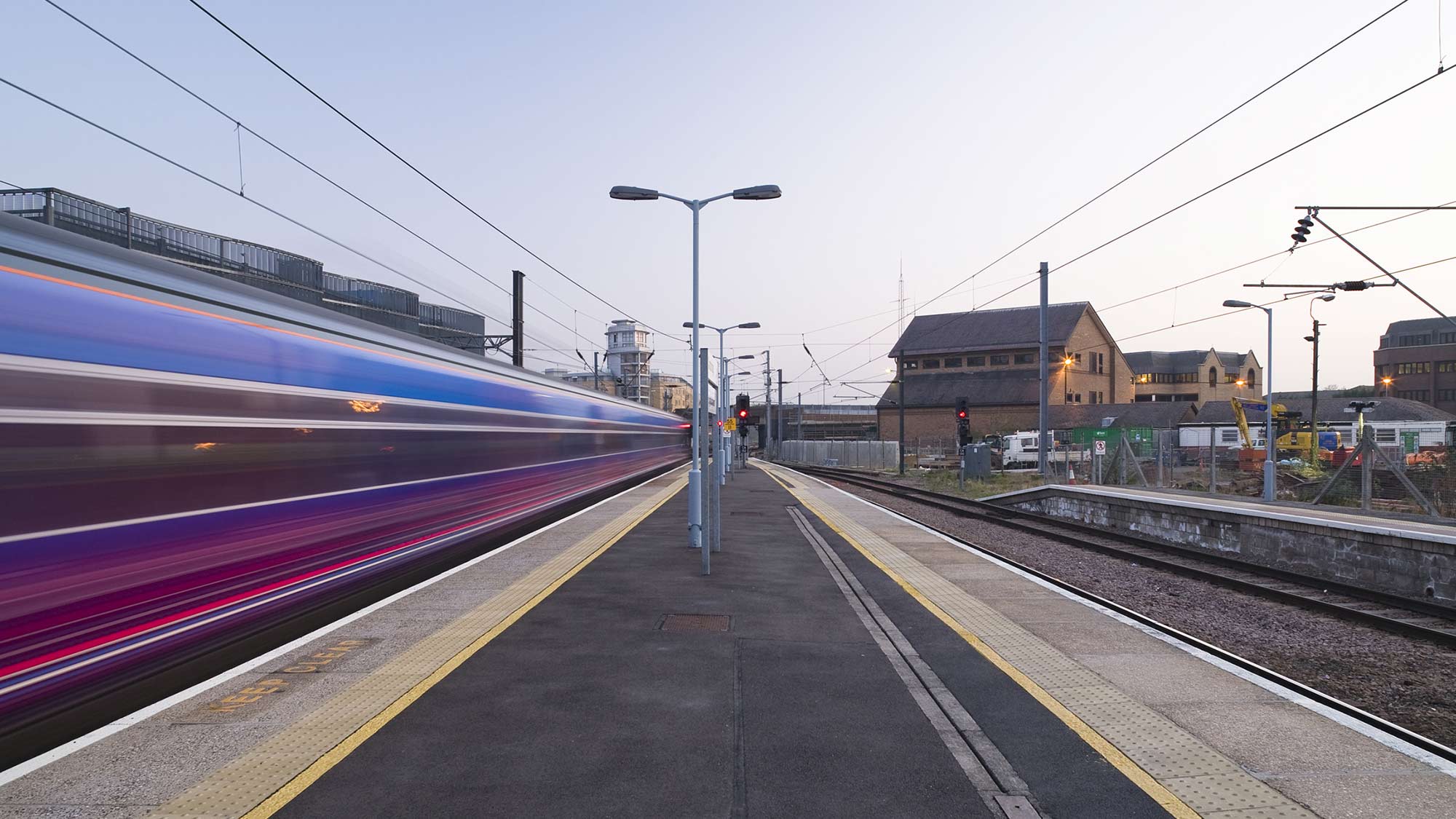 How do we measure the success of a rail project?

How do we measure the success of a rail project?

Talk to Michael Peasland about this perspective 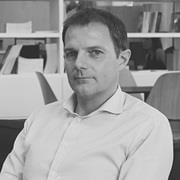 Talk to Michael Peasland about this perspective

Defining success for a major rail project is more complex than many would first imagine.

At its simplest, success means delivering the business and wider benefits originally envisaged – on time and on budget – with no downgrade in scope. But there are other factors to consider too.

When it comes to performance indicators, matching or exceeding ridership predictions is always key. This is as important for small light rail as it is for big intercity projects, and also for freight. Attaining this goal is indicative of a project that was well conceived, well designed and constructed to achieve seamless connections, with competitive travel times and efficient operations.

It is also important to consider success in a wider context. Both heavy rail and light rail are integral to successful urban mobility initiatives, tightening the fabric of the city in a way that other transport modes cannot. Measures of success for these initiatives include: alignment with the city’s long-term vision; permanent and measurable modal shift (away from cars); increased accessibility and usability of cities for users; integration of various transport modes into an efficient system.

Overall contribution to the city’s economic growth, attractiveness, and liveability are also success indicators. It’s also important to acknowledge the contribution to the redevelopment of more challenging parts of a city like former industrial areas or rail yards.

In total, these broader urban mobility measures may sound like qualitative performance indicators. However, there is scope to quantify them within a framework, allowing everyone to objectively assess the success of a scheme, particularly the rail components.

Maximising the chances of success

Managing expectations is essential to long-term success. A lot of projects disappoint their stakeholders because the expectations are unrealistic – especially when it comes to scheduling. This is compounded by multiple stakeholder views. A better strategy is to set realistic expectations coupled with intensive and genuine engagement with all parties, so that everyone has trust in the project development process right from the start.

Successful projects also need the active engagement of political leadership at key junctions, to prioritise project funding, or resolve inter-agency issues. From a governance perspective, at the project development and delivery level, it is important to decouple the project from the political leadership as far as possible. Decision-making that affects things like on-time and on-budget delivery and quality of service to the end users should usually be taken by the management team, subject to a system of performance metrics.

An important feature for success is independent advisers and engineers who can challenge the board and project management teams ahead of making important decisions, and who can verify the actual performance. Such a system of independent assurance inherently drives discipline in better risk management, including mitigating political risk. Another critical success factor is strengthening the value and effectiveness of the upfront stages of the project. Strategic thinking is essential here, ensuring that policies and procurement strategies reflect the modern challenges we face. Integrating the UN SDGs principles at the core of a project is one example of what this means in practice.

Holistic economic insights, which ensure that the project is ‘bankable' are also paramount. These ensure that a project’s value is captured and drop down at the evaluation stage.

We must also be careful to time and place our upgrades and new infrastructure to meet the needs of growing cities without going too far ahead of demand, or pre-placing expensive rail infrastructure in speculative places. Business cases are a challenging issue here, particularly when moving expensive investments ahead of demand. A sequenced and ramped approach to service delivery is part of the answer. Integrated planning mechanisms and empirical economic logic are also important.

Rail projects involve many stakeholders: the end user; the city and regional government agencies; consultants; the general contractor and the various suppliers. Ideally all the interests of this chain would be aligned, but there can be competing interests.

On a political level, democratically elected leadership typically changes much more quickly than the time it takes to plan and deliver a rail project. The best strategy is to focus early on building wide support for the project among the general public and the key stakeholders.

When it comes to different transport modes, competition can be challenging. In Canada, there are some municipal operators that provide several modes – Metrolinx in Toronto is one example, operating the GO Train and the GO Bus. However, this is certainly not the situation everywhere and the priority should always be maximising ridership. As an example, the State of California’s Rail Plan, published in 2018, calls for a series of capital investments to improve physical connections at key nodes, as well as changes to operations and inter-operator agreements to achieve a seamless and fast system from a user perspective.

Ultimately, in order to manage our long-term relationships and stakeholders, we must better understand the ‘customers’ and ‘beneficiaries’ and the differing roles of the partners and partnerships involved. In mass transit and urban mobility, the customer extends far beyond the passenger.

Understanding this hierarchy of beneficiaries is the key. Transport cannot always be considered as modal, when stakeholders are involved. Understanding the needs of the city and region and the economic customer needs is vitally important, and always ranks above modal considerations.

In general, better service can and should be aligned with increased revenue, and this can be acceptable to both passengers and the wider customer if the message is brought to market in a logical and mindful way. The various customers must be at the heart of decision-making and should be informed and involved, so that there can be a ‘bargain with the customer’ around the costs of improving transport services.

The future of finance and funding

There is no silver bullet. With few exceptions globally, urban rail projects do not generate sufficient revenues from their own operations, and thus need a diverse mix of funding and financing sources to succeed. In contrast to funding, financing is relatively easy, as often the financial systems and markets can come up with solutions that respond to the funding plan of a given project. Problems can arise, but these tend to be either regulatory or political.

The real challenge is the funding plan and the challenge of capturing the economic value created by the rail investment itself. Approaches can be categorised into two groups: value capture from taxpayers and value capture from developers. The first category includes mechanisms such as land / property value tax. The second category includes mechanisms such as selling or leasing publicly owned land in the project’s influence area or selling or leasing air rights. These mechanisms can be combined and scaled, and are financeable. Mega-projects such as Crossrail in London have funded more than one-third of their capital costs with these mechanisms. The key is that the optimal project strategy should follow an integrated approach that puts the end user and the economic benefits front and centre.

Finally, it is important to note that rail projects are realising more and more of the value of partnerships with the private sector.