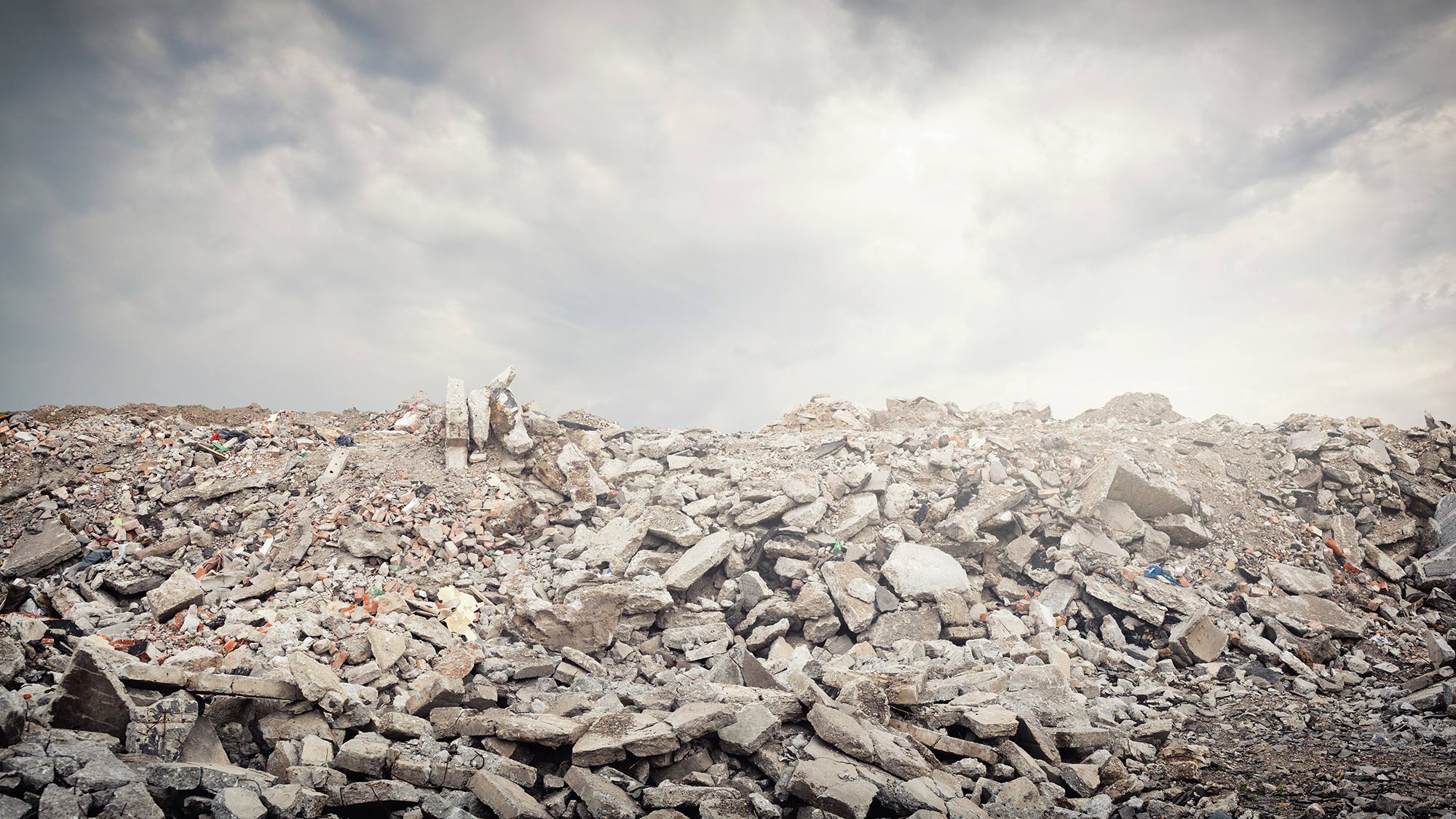 Talk to Andy Gardner about this perspective 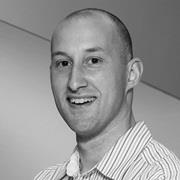 Talk to Andy Gardner about this perspective

With the world’s population still growing, so continues the development of humans’ physical environment. As things stand we still rely on newly cast concrete as an efficient, strong and relatively low cost building material, emitting unsustainable amounts of CO2 as a result (reckoned to be 4 billion tonnes of cement annually, equating to 8% of global emissions).

The process of demolition when an asset reaches its end of life mostly results in piles of rubble. The scale of waste here is significant. Cembureau, the European cement organisation, calculates that 450-500 million tonnes of construction waste is generated in Europe annually. In the USA, experts reckon concrete could be up to 85% of construction waste. Whatever the precise number, as long as the industry isn’t being forced to price in the externalities of climate change, it’s simply cheaper, quicker and easier to knock things down and start over.

This rubble masks unseen costs. Concrete production is a one-way transaction with nature, producing valuable structural strength at considerable cost in CO2 emissions. Demolition amounts to a careless disposal of that investment, without accounting for the natural capital it has taken to produce.

The era of reuse

It’s clear that in a post-COP26 world, a convergence of global trends, new regulation, public demand and other market factors are going to force a reappraisal of long-held assumptions. And as designers and engineers of every kind of structure, we at Arup are increasingly concerned with finding a more sustainable way of producing the built environment.

In recent years we’ve seen some truly ambitious and innovative reuse/adaptation projects to avoid demolition. LocHal, a former rail depot in Holland or Coal Drops Yard, once a derelict industrial site in London, both demonstrate how old structures can be imaginatively repurposed. But there are of course some constraints and limitations at play here, and not all structures can (or should) be conserved. The increasing deployment of circular economy principles where current building components are designed for future reuses is good to see, but this still nascent and it remains the case that only certain existing structures are likely to be adaptable to new uses. For many, demolition still looms.

Perhaps the most obvious, yet largely unrealised option, is recycling concrete at the component level. We are getting better at doing this with steel and timber, so why not apply this familiar principle to concrete, the material where so many emissions are produced?

This is where things get interesting. Obviously deconstructing a building, a kind of reverse construction process, is considerably more costly and time consuming than simply knocking it down with a massive metal ball. But viewed with a clear sense of urgency from the net zero goal that every organisation must now face up to, the incentives to adopt a new approach become quite persuasive.

Broadly, they can be summarised as:

Where do we start?

As ever with major change, it can be hard to see where the revolution will begin. As it stands, reused concrete components aren’t top of architects or engineers’ minds, nor are clients or building owners demanding them. So how do we incentivise this change of mindset and practice, such that it scales and becomes a norm?

My colleague Kristian Winther has written recently about how digital tools are beginning to embrace recycled material within their standardised view of components and structures, enabling a significant shift to more ‘circular economy’ principles. This would equally apply to concrete. Designers must be able to specify used components if the practice is to become normalised, accepted and widespread.

The possibilities for reused concrete are also considerable. We don’t have to settle for the conservative idea that an old column must become a new column, as clearly plausible as that is. Our goal is to reduce the production of new virgin material as widely and quickly as possible, not to make like-for-like. That concrete column that was once holding up a banking headquarters could become a column, a pile, a series of building blocks, or unassuming kerb stones.

A recent concrete footbridge in Fribourg, Switzerland by the EPFL’s Structural Exploration Lab has demonstrated how this idea could take off. Exemplar projects like this are incredibly valuable, helping to establish that the risks aren’t real, and that this is a resource whose value we’re simply ignoring.

In business, there’s an old adage about never wanting to leave ‘money on the table’. In our sector, I can see that ethos taking its own form, with building owners viewing the shell of their existing old structure as valuable, financially and reputationally. And who doesn’t want to make money or build a brand while doing the right thing?

Our cities are rich with concrete, often in a condition as good if not better than the day it was cast. With just a small change in mindset among practitioners across the sector, from investors and developers to architects and engineers, can finally start to apply the ‘make once, use many’ ethos to concrete. Our commitment to net zero goals demands nothing less.