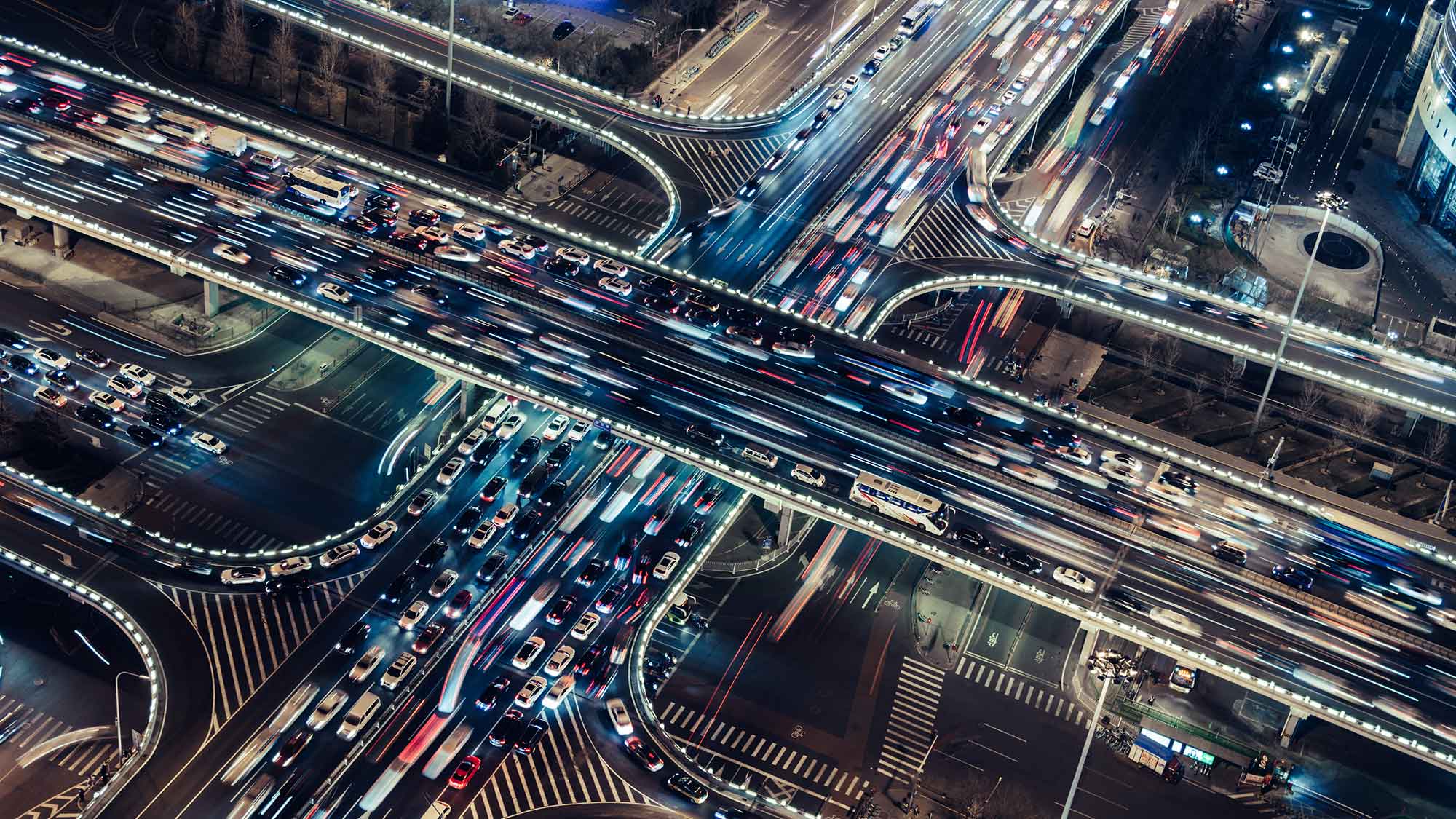 Talk to Maarten Wessels about this perspective 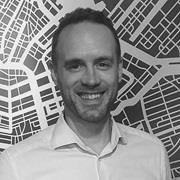 Talk to Maarten Wessels about this perspective

Hydrogen has an important role to play in decarbonising the transport sector, which accounts for up to 35% of carbon emissions in some countries. But hydrogen can’t fulfil its potential unless the refuelling infrastructure is scaled up.

The need for this infrastructure is clear. While battery technology is suitable for smaller vehicles and buses on lower end duty cycles, hydrogen is widely seen as the most promising decarbonisation option for trucks, operationally more stretched buses, ships, planes and trains. For these modes of transport, batteries’ lower energy density (hence lower range and hauling capabilities) and slow recharging performance are major disadvantages.

Analysis of specific applications supports the case for hydrogen. Around the world, modelling duty cycles for bus routes – taking into account the topography, distance and depot proximity – has revealed viable opportunities for hydrogen buses to compete economically with conventional vehicles in the not-so-distant future. This is what we found, for example, in our route modelling for the South Yorkshire Passenger Transport Executive in the UK.

Moving beyond feasibility studies, demonstrator projects are proving the viability of both hydrogen vehicle and refuelling technology. In the north-west of England, there are plans for hydrogen buses to start running between St Helens and Liverpool in the future. Together with their refuelling station, the vehicles are part of the region’s first hydrogen bus pilot scheme, on which we’ve worked with Merseytravel.

Starting the roll-out of hydrogen vehicles and refuelling infrastructure with these sorts of return-to-base fleets makes sense. Vehicles such as buses, bin lorries and small ferries return to their bases each day, and don’t travel so far that they need to refuel during their journeys. Plus, they have the scale and discretion to organise this transition. However, focusing on individual fleets and their bases can only ever be a starting point. If continued it will lead to a patchwork of disconnected, small initiatives. 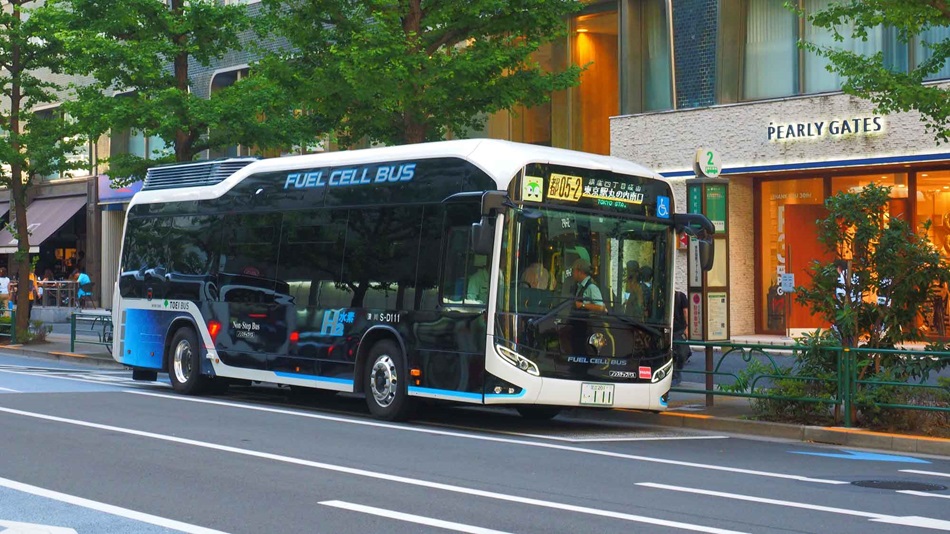 There are viable opportunities for hydrogen buses to compete economically with conventional vehicles in the not-so-distant future.

Such a patchwork approach could become a block on the road to a hydrogen future for transport. It increases investment risk and uncertainty, whereas what the market needs now is scale and efficiency. What’s required is an overarching strategy for developing the widespread refuelling infrastructure that will ultimately be required. A corridor approach – developing refuelling stations around specific hubs which could then be joined up to form a regional or national network – would be a useful stepping-stone towards this.

Any sort of large-scale development requires a whole-system approach. This should look across the well-to-wheel value chain and environmental impact of a project – from wind farm to electrolyser to bus, truck or ferry – and consider it as a single solution. Authorities, regulators and transport owners/operators, who used to take fuel availability for granted, now have to participate in this value chain. Fuel has gone from an operational issue to something that’s key to their whole business plan and is a board-level issue. 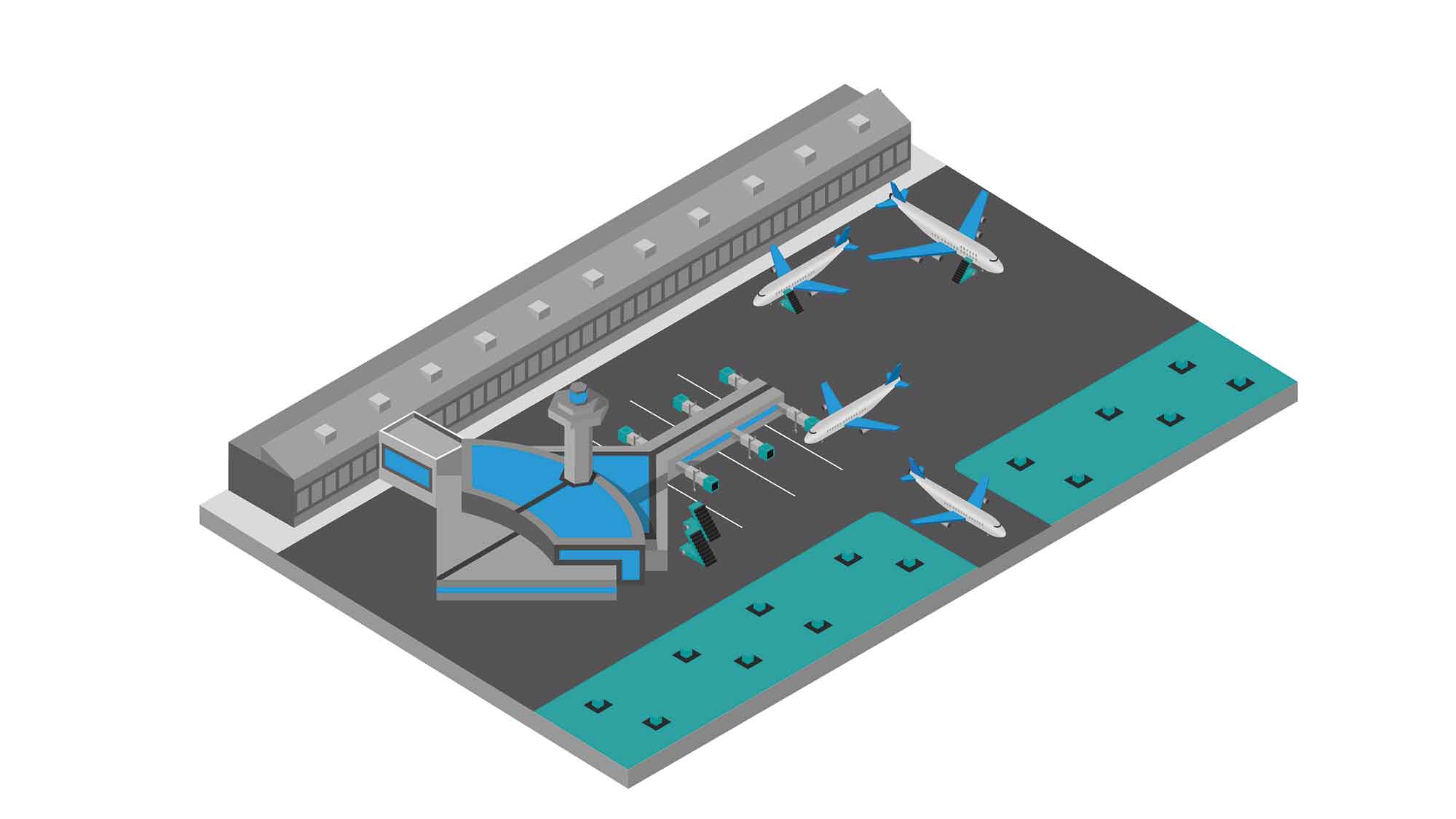 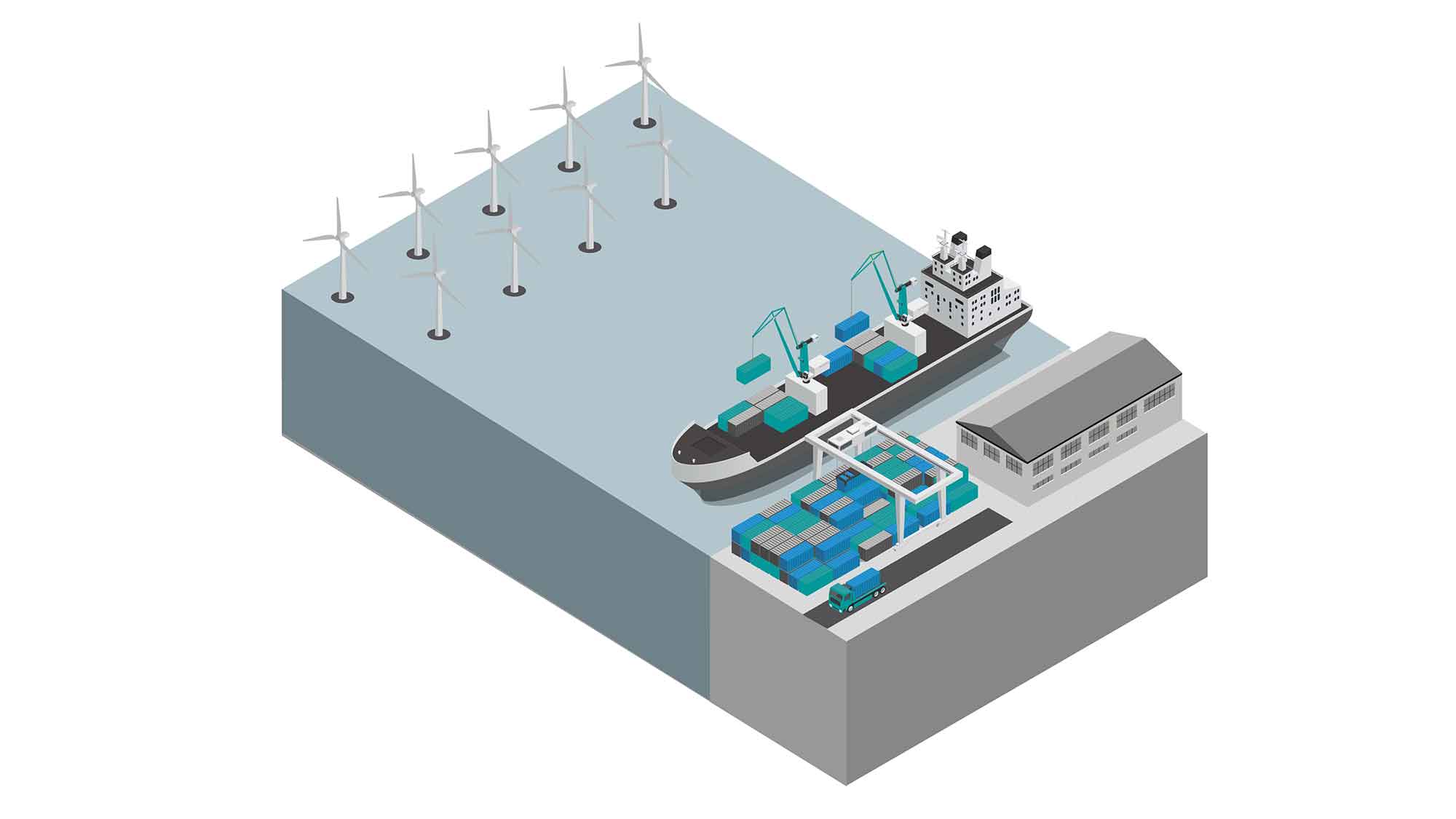 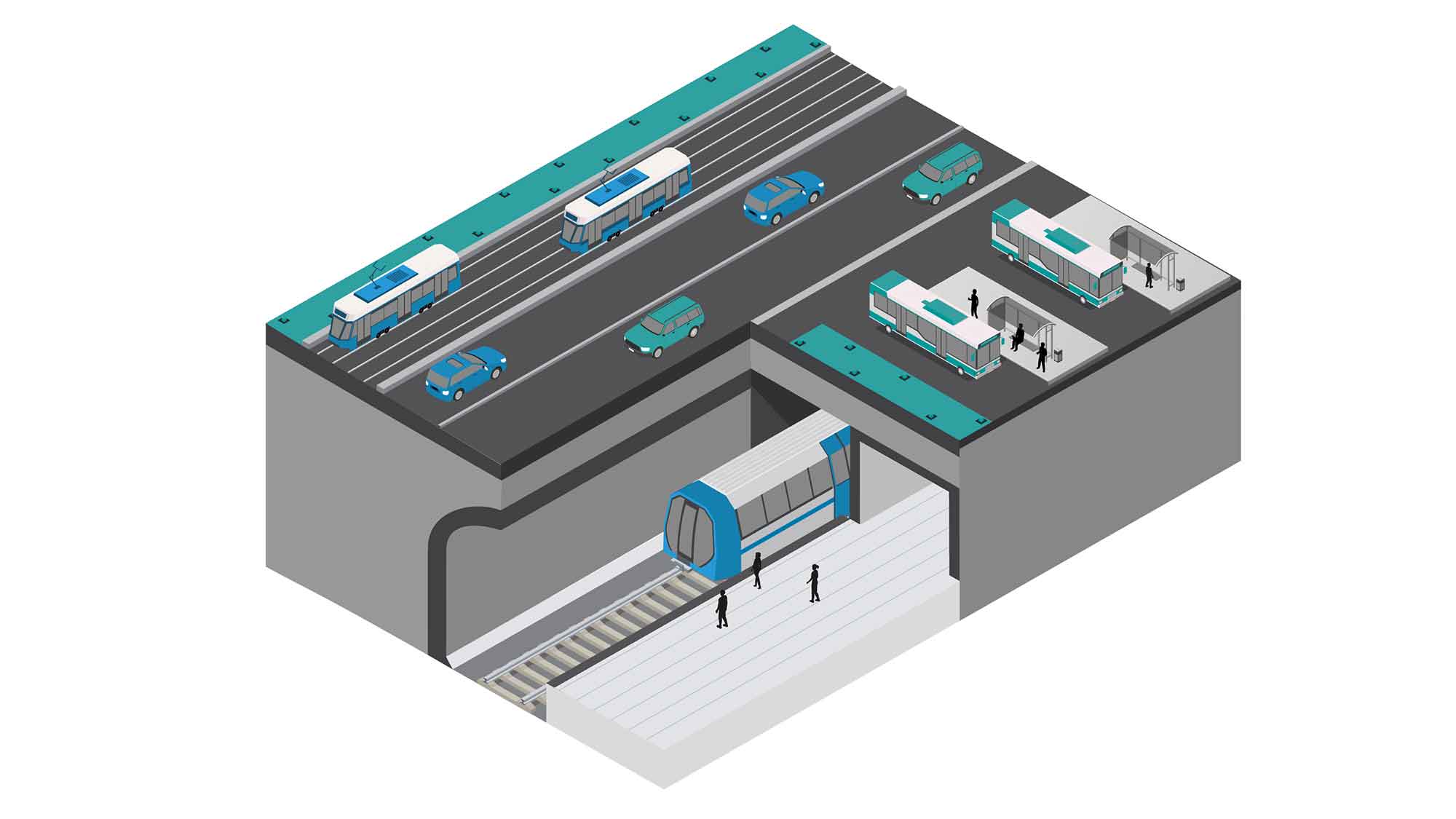 1 of 2
Hydrogen is widely seen as the most promising decarbonisation option for trucks, operationally more stretched buses, ships, planes and trains.

While big questions about major investments in hydrogen technology are probably outside the comfort zones of many transport owners and operators, the expertise they need is out there. And with the right support there are opportunities to unlock efficiencies through regional-level procurement, alliances or public-private partnerships. Value can be captured throughout the chain, and risks can be allocated in a way that facilitates investment.

In New Zealand, we’ve seen the benefits of a joined-up approach through our partnership with Ports of Auckland, Auckland Council, Auckland Transport (AT) and Kiwi Rail. An electrolyser at the Waitematā port will produce hydrogen for fuel cell vehicles, including port equipment, buses and cars. The new facility will help both Ports of Auckland and AT’s bus fleet become zero carbon by 2040.

As cities, regions and nations around the world strive to achieve net zero, they have an opportunity to develop the hydrogen refuelling infrastructure needed to decarbonise transport. Arup can help unlock these opportunities.

In the latest ‘Future of Energy’ series, we explore the opportunity for green fuelled hydrogen transport. The report looks at each industry in detail, the barriers to uptake, market conditions and look at how the transport industry could adapt and develop to embrace a net zero future.