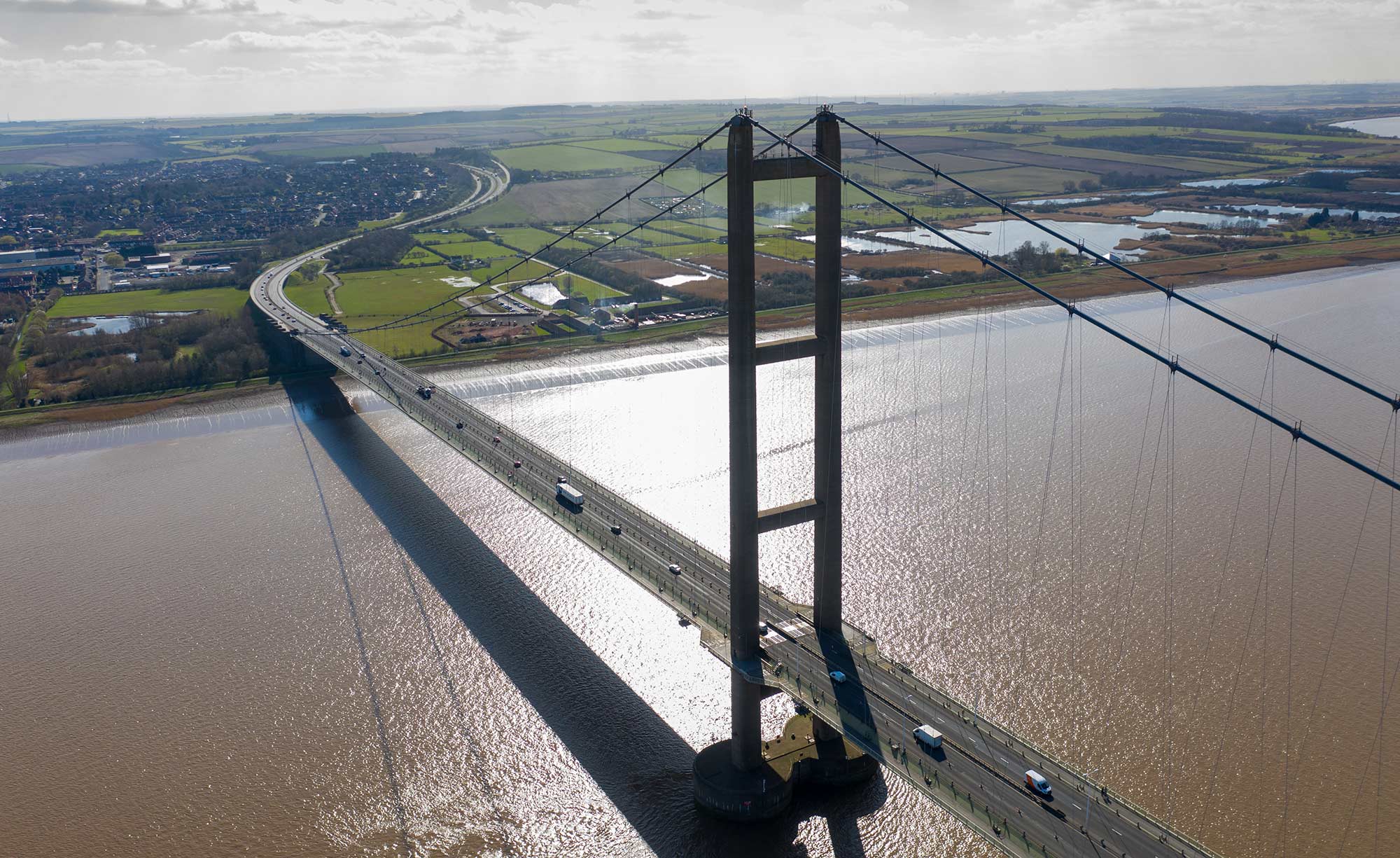 Levelling up: what we can learn from the Humber

Levelling up: what we can learn from the Humber 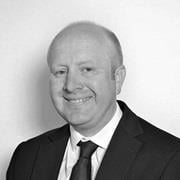 The Levelling Up White Paper sets out a bold, long-term ambition. Through twelve national levelling-up missions, a far-reaching programme of devolution, place-based investment in research and development, and major urban regeneration projects, the White Paper seeks to increase prosperity and opportunity across all parts of the UK.

It is in places like the Humber where the success or failure of levelling-up will be determined. While the region performs below the national average on many economic and social indicators, it also has huge growth potential.

The Humber: ready for take off

With growing business investment and significant public sector funding already secured, local businesses speaking with one voice, and strong partnerships between the private sector, universities, training bodies, and local and national government, the Humber is an exciting place to be right now.

The region’s unique geographical position, industrial capabilities, and innovative businesses create a huge opportunity to lead the UK in the green industrial revolution and to net-zero. There is no reason why the Humber can’t be a driver of the nation’s GDP growth in the coming years.

Our firm has worked in the Humber for many years. Arup have been involved in some of the most significant growth projects in the area, including  helping regenerate Hull’s city centre for City of Culture, designing Siemens Mobility new train manufacturing facility in Goole, supporting Grimsby to secure the first Town Deal in England, advising on the proposed advanced manufacturing park at Scunthorpe and working with Hull on improving water resilience through the Rockefeller Foundation 100 Resilient Cities initiative. From our experience in the Humber, we can provide insight into the challenges, opportunities and ways to approach levelling up across the UK.

Recently we have helped shape the proposals for Opportunity Humber, a Humber-wide private sector led group to champion the area and realise its growth potential, which was announced in the Levelling Up White Paper. Chaired by Laxman Narasimhan, Chief Executive Officer of Reckitt, it will work with the local authorities, new devolution arrangements and the Humber Freeport to provide a single voice for the Humber nationally, globally and into government. It will provide strategic leadership to drive the development and delivery of agreed pan-Humber economic priorities, including the Humber Net Zero Cluster.

For me, Opportunity Humber represents a recognition that delivering transformational change needs to be a joined-up effort. The White Paper refers to “cross-government, cross-societal efforts” and an ambitious set of missions. By harnessing the leadership and commitment of business and civic leaders, Opportunity Humber can provide the region with clout and powerful influence with Government, and can mobilise the organisations with the powers and resources to really make a difference.

The Humber, like other regions, is competing for investment on the global stage.  That is why it’s essential to have a shared vision and a shared, investor-focused voice.

Public sector investment alone is not enough for the Humber to realise its potential, and I believe the same is true across many parts of the UK in need of levelling up. The Humber has local authorities undertaking excellent and farsighted work on economic growth and regeneration, but these council teams – like those across the UK – have increasingly constrained capacity and funding. Scaling up the role that private firms and investors play is crucial. The region is not starting from scratch; private sector investment has been increasing in recent years and there is scope to secure more.

One only needs to look to the Siemens Mobility train manufacturing plant in Goole which will support as many as 700 jobs, the world’s largest offshore wind operations and maintenance centre developed by Orsted in Grimsby, or Reckitt’s £200m investment in its major science and innovation centre in Hull to see that the private sector is beginning to realise the Humber’s potential. There are many more examples of state-of-the-art facilities too, from the likes of the capabilities of Phillips 66 in cleaner aviation fuels, Croda’s manufacturing of components of mRNA vaccines, or the major offshore wind manufacturing plants of Siemens Gamesa and GRI Renewables.

For the Humber, this goes alongside significant public sector investment, with £184.6m of Government funding confirmed in the last 18 months. Highlights includes the Humber Freeport with £15m seed capital, £75m for Able Marine Energy Park, and £66m across the Towns Fund projects in Grimsby, Goole and Scunthorpe, with major infrastructure projects such as the East Coast Cluster focused on hydrogen and carbon capture, and the improvements to the strategic road and rail networks.

There is potential for the Humber to act as a testbed and exemplar for boosting economic growth through decarbonisation. Today, the region accounts for 37% of the UK’s industrial and process carbon emissions. Investment in the infrastructure needed to decarbonise and create a low carbon network in the Humber would be a significant attractor for innovators and inward investors committed to net zero, and therefore pay dividends. Importantly, the Humber can export its expertise globally: 60% of the world’s population and two thirds of the world’s largest cities are in estuary or port regions, so there is much to learn from the Humber experience.

With local authorities and major businesses now striving for the same goal, the prize is closer than ever. Through a concerted focus on regeneration, skills, and place-making, more local people can contribute to and benefit from economic growth, through increased quality of life, health, and well-being.

A clear offer and a united voice are needed to compete globally. Opportunity Humber is crucial as it acknowledges that this process is not a simple one, but by bringing together all the region’s main players, it provides a blueprint and lessons for what can be achieved nationally.

And it matters. Because national growth requires the UK to be firing on all cylinders, competing on a global playing field, creating more and better jobs and opportunities. And because there is a moral imperative to levelling up: we cannot continue to leave people and communities behind.

National agenda, local opportunity: how should places 'level up'?

To navigate the level up agenda, and drawing on our recent experience working with local leaders as part of England’s Towns Fund, we have identified three vital, initial phases to a successful programme.

After the green light: building capacity to level up

Levelling up must be driven at a local level to be effective. We explore the practical and deliverable steps that local authorities, central government and the private sector can take to help build sufficient capacity in skills and resources.