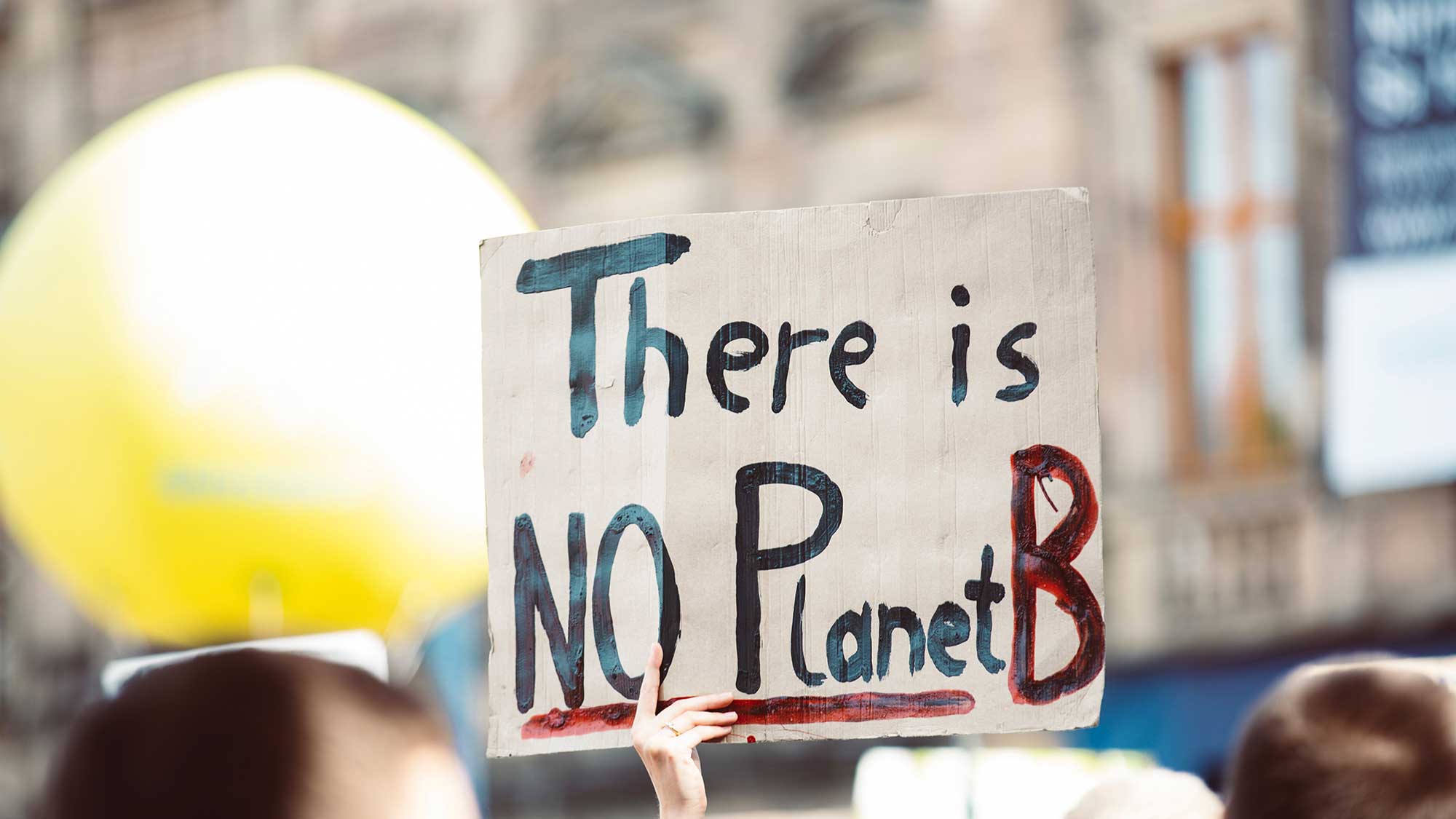 Talk to Dr. Matt Kennedy about this perspective 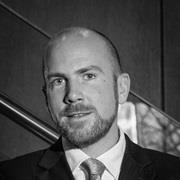 Talk to Dr. Matt Kennedy about this perspective

The recent sharp pricing increase in EU carbon markets, with carbon soaring to almost 90 euro a tonne, up threefold from the start of last year, is a stark reminder of the long road ahead in the journey to net zero. Pricing of Europe’s Emission Trading Systems (ETS), which ensure polluters pay for carbon dioxide emissions, has risen as energy producers switch to cheaper coal amid a gas supply crunch. The mechanism, the world’s largest carbon market, is a key tool to combat climate change, and highlights the complexities many economies face in their bid to drastically cut CO2 emissions over the next three decades.

Despite the celebratory tone at COP26, and some of the undeniable achievements including significant enhancements to nationally determined contributions (NDCs) from many developed economies, and the scaling down of fossil fuels and commitments to end deforestation; more bold action will be needed to move the needle in the fight to climate neutrality.

Some 136 developed economies have announced significant enhancements to their national decarbonisation and resilience plans, including built environment emissions as part of their NDCs - which outlines a country’s climate plan in line with the Paris Agreement temperature goals.

This will be work in progress in large trading blocs like the EU, charting a path forward under the stewardship of the EU Green Deal and the Fit for 55 policy package. But some of the world’s largest developing economies like China and Russia only slightly adjusted their targets. Indonesia – the largest economy in South Asia- did not modify them, and Brazil and Mexico slightly weakened theirs.

Glasgow has kept the prospect of achieving 1.5°C alive by calling on governments to come back next year with Paris-aligned near-term targets. While COP26 commitments are a positive step in the decarbonisation journey, the scale of the job will require investments to be accelerated and clear pathways to reduce emissions gaps and deliver actionable progress.

Climate: from commitment to impactful action

Achieving these goals will require that both governments and the private sector establish comprehensive decarbonisation plans on a sector-by-sector basis, embedding resilience and sustainability risk pricing within business models. Follow through will be essential to make sure commitments are operational. As well as continuing to work with all the parties to achieve more progressive consensus in Sharm El-Sheikh, focus must zero in on how to translate pledges into near term plans and enhance transparency through better tracking of progress and impact.

Country targets are nationally determined and there is currently no process for guiding a country’s adequate or fair contribution, and no wider negotiation of targets. Beyond the public sector, there is a swell of finance houses, industry, environmental NGOs and civil society all strengthening their calls for climate and sustainability leadership. More than 450 firms from across 45 countries have come together through the Glasgow Financial Alliance for Net Zero, with the commitment to set robust, near-term science-based targets to halve their fair share of emissions by 2030.

In Europe, financial markets are already pricing sustainability risk and divesting carbon assets. Under the EU’s ETS, carbon prices are soaring in response, pricing the current spike in demand for coal amid an ongoing supply crunch and the future market direction. More opportunities will arise as these markets connect internationally as the Article 6 accounting frameworks are delivered. Article 6 of the Paris Agreement establishes a voluntary framework for countries to cooperate and enhance the transparency and accountability of carbon trading.

Overall industry is aligned with where the markets are going, investing in mitigating aspects and embracing the public transparency and disclosure under the Sustainable Finance Disclosure Regulation (SFDR). But to allow this great ‘reallocation’ to blossom, EU policymakers must be bolder and create an enabling environment that encourages a greater flow of investment into mitigation and adaptation action. More financial flows into sustainable R&D and greater regulatory clarity and policy intervention can help the development of exemplary, bankable projects that deliver the right rate of return.

The Fit for 55 package specifically targets the EU’s legally binding commitment to reduce greenhouse gas emissions by 55% by 2030. This will be the legislative response to the bloc’s Climate Law, which entered into force in July 2021 to embed the EU Green Deal climate neutrality goals into law. It will address the EU’s current policy gap and provide a blueprint to achieve the 2030 goals through 13 policy proposals including pricing, targets and standards.

Climate changes everything. The time to act is now.

The message from climate science is clear: we must act now to transform the systems that underpin our daily lives and economies. We need to change the way we power our world, move through it, produce materials and build with them. We will also need to create resilient solutions to address the unavoidable impacts of climate change.