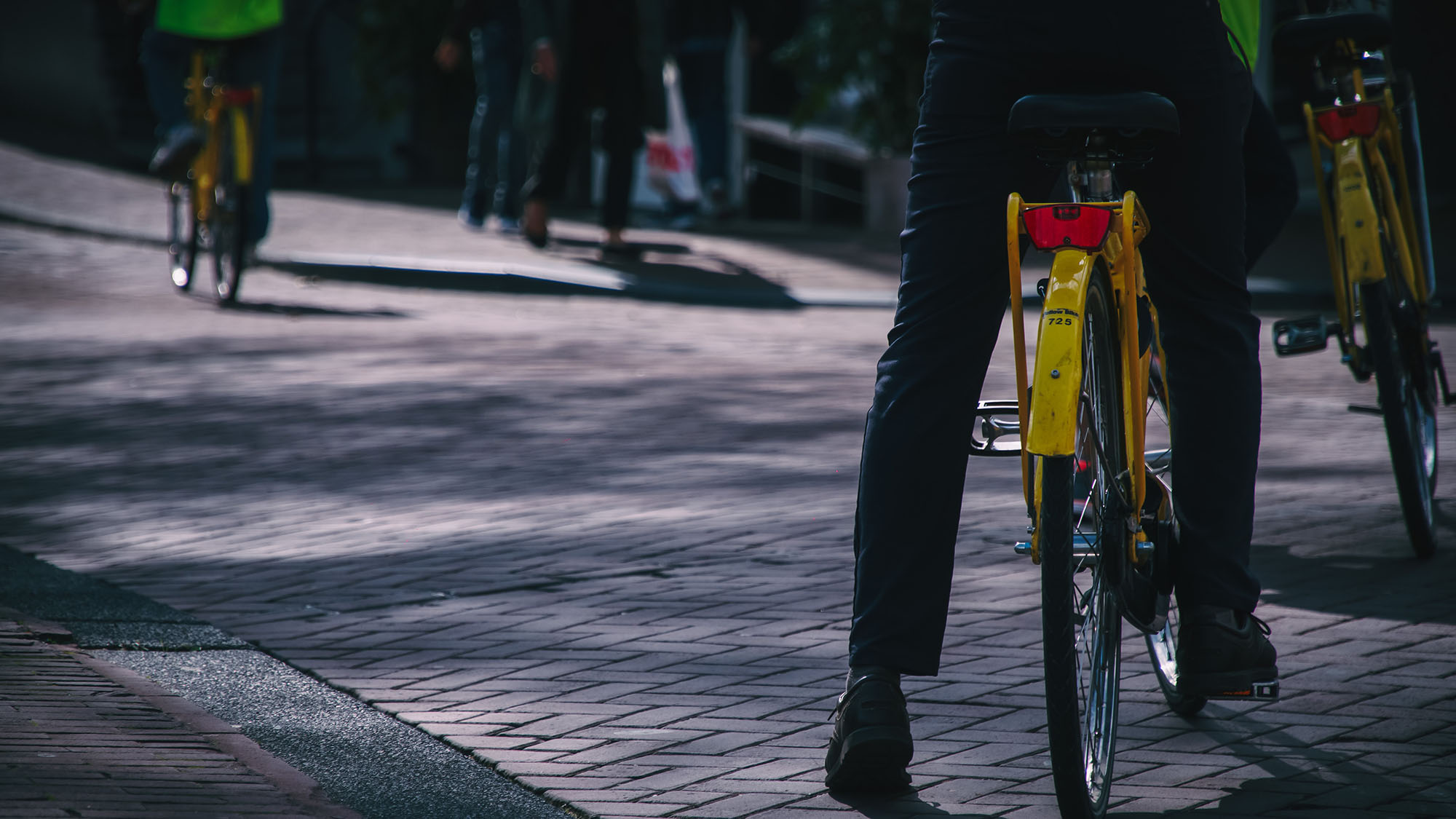 Active transport for all

Cities around the world have been prioritising active transport and Dutch cities are held up as the exemplars of this practice around the world. It seems clear now that designing walkability and bicycle use into liveable places has a huge impact on public health and economic vitality amongst other important place performance measures. As COVID-19 helps us to focus on people’s health and the spreading of disease in public places, Dutch cities like Amsterdam have the opportunity to quickly implement solutions that improve movement and reduce disease transmission risk.

A relatively simple measure that all Dutch cities should be thinking about is removing all pedestrian and bicycle buttons and going to automatic green signals at all intersections. Cities like Amsterdam, Utrecht and Den Haag have been investing for decades in active movement and consequently have some of the best streets in the world, but having to press a button to cross the street in busy areas is still common. Most Dutch cities are already on their way to replacing buttons with sensors, but the current period represents a chance to consolidate efforts, speed them up and more importantly make sure they are persistent into the future.

The benefit of removing push buttons for pedestrians and people on bicycles seems self-evident in a time when we worry daily about the transmission of COVID-19: fewer public surfaces that must be touched by multiple people and are rarely, if ever cleaned. Automatic green or sensor networks would also reduce the need for people to wait in groups in the small amount of space given to them. But more powerfully, over the longer term, automatic green and removal of push buttons sends an even stronger signal that people not in cars are being given equal rights to public space. It’s time to share the transformational benefits of the Dutch approach.