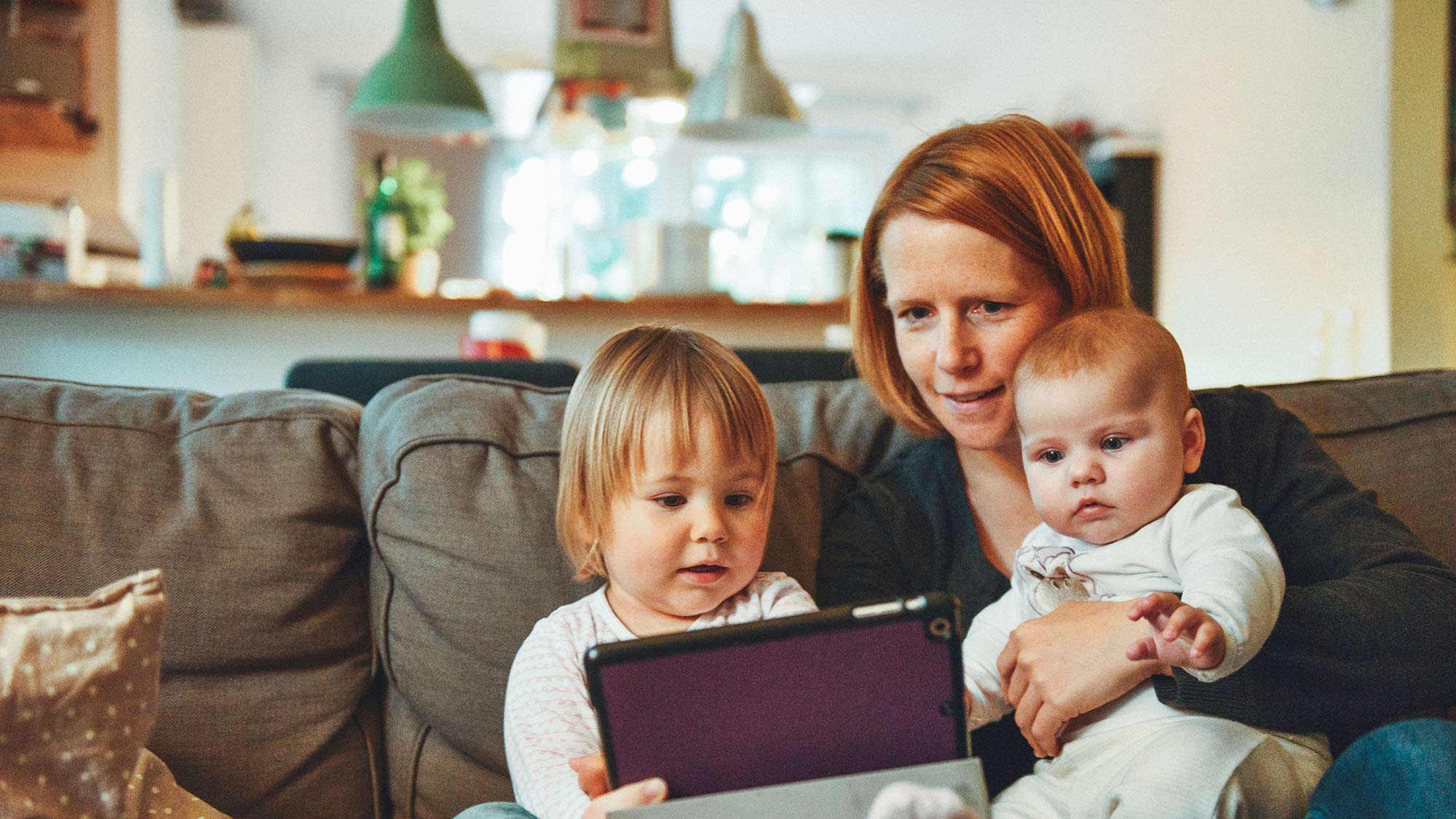 A preview of the climate healed?

Over the past two months, our spatial experience of the world has contracted inordinately, as we work and care for our families at home. Simultaneously, our worlds have expanded digitally to a similar extent. Technology has opened new opportunities for remote working, socialising, learning, exercise, shopping and entertainment. We have fast-tracked the digital revolution, and I hope we will embrace it as we emerge from lock-down, as there is real value to be captured from the new, more socially inclusive and lower carbon “norms” that have emerged.

I’m most inspired by the enormous reductions in greenhouse gas emissions that have been realised globally due to changed travel behaviours. Global air traffic halved by mid-March compared with the same period last year. During March, road traffic in the UK fell by more than 70%. China, Italy, the UK, Germany, the United States and many other countries have experienced falls in carbon dioxide of as much as 40%. Even with a rebound effect when lock-down is lifted, it is likely that the world will see its first annual reduction in emissions since the 2008-9 economic crisis.

Of course, the conditions we are in are extreme and should not be the long-term vision if economic prosperity and social wellbeing are also to be maintained. But, there is much that can be done at the policy, planning, design and operational levels to retain some of the positive organisational and behavioural changes that have now been proven not only to work, but to bring tangible benefits for all.