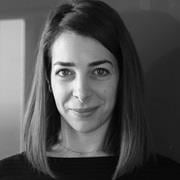 Becoming a more sustainable city means many different things, depending on which city and country you’re talking about. In Tirana, Albania, a city that has seen rapid development since the early 1990s, there’s a clear need for a green reboot. Traffic congestion and pollution, poor air quality, flood resilience, urban heat, low green space per capita, and the effects of urban sprawl have come to challenge life in the capital.

In a bold and forward-looking move, the Mayor of Tirana, Erion Veliaj, working with Stefano Boeri Architects, has put forward a new green, orbital forest as a solution to these issues. The forest - a proposed ring around the urban perimeter of the city with a mix of forests, shrubland, agricultural land and recreational areas – is a nature-based solution that is intended to put a brake on urban sprawl, reconnect the citizens with nature, clean the air, address urban heat effects, and is just one part of a wider plan for the city’s future.

Greening our city is a clear priority. As recently as five years ago, Tirana had zero playgrounds. We examined unused spaces across the city, listening to parents, children, teachers, to understand what was needed and where. Today, we have 70 playgrounds. ” Anuela Ristani, Deputy Mayor, City of Tirana

Making the case for a forest

Arup is supporting Tirana to build both the economic and technical case for the Tirana Orbital Forest, bringing landscape architects, ecologists, climate change specialists and economists together to assess the whole value case for our clients: Tirana and the European Bank of Reconstruction and Development (EBRD), which is considering a loan to support the project. Arup’s work includes quantifying the wider environmental and economic benefits that the forest will bring such as improved resilience to floods, human health benefits from improved air quality to increased local economic activity and tax revenues stimulated by the provision of new recreational facilities.

The project is a follow-on investment from Tirana’s Green City Action Plan (GCAP), developed through the city’s participation in the EBRD Green Cities programme. Tirana was one of the first cities to join the programme, with Arup selected as the experts to help the city develop their GCAP. The GCAP identified the Orbital Forest as a critical investment for Tirana to address its challenges relating to climate resilience, mitigation, urban sprawl and access to green space.

Arup has developed an approach for quantifying the Orbital Forest’s benefits at scale supported by machine-learning tools that help establish the feasibility and commercial viability of such major green infrastructure projects. Our Land Use Machine Learning tool can carry out detailed classifications of nature and land uses from satellite images. It is so powerful it can distinguish between a tree nursery and a forest. Digital tools like this are enabling us to make investments in nature more practical and credible to funders and clients alike.

Tirana Orbital Forest is an important milestone in the EBRD’s mission to support investments in nature-based solutions. The Bank recognises the economic benefits green infrastructure can have in comparison to traditional, grey interventions. As a part of EBRD Green Cities, and as acknowledgement of these benefits, the project will receive support from the Green Climate Fund’s concessional resources made available to Green Cities like Tirana. It’s a remarkable development, one that demonstrates how the EBRD supported GCAPs can translate into implementing green infrastructure at scale.

Our work to date has been to assess the benefits of different forest options and scenarios the city could adopt. Our approach centres around four key principles: to protect existing landscapes, connect people and ecology to and through the Orbital Forest, restore degraded landscapes and habitats, and provide places for people. 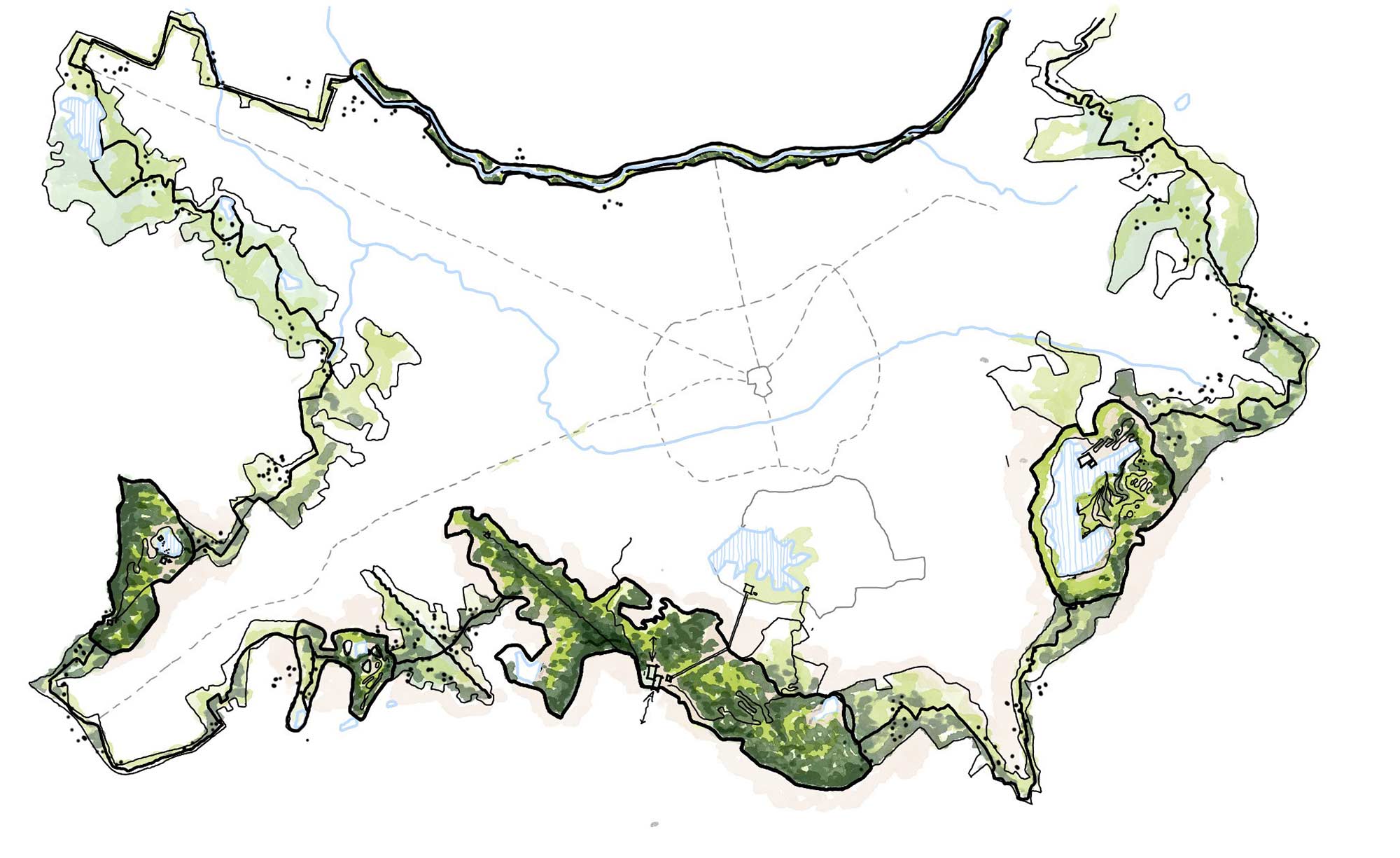 1 of 2
The forest is a proposed ring around the urban perimeter of the city with a mix of forests, shrubland, agricultural land and recreational areas

We believe that the Tirana Orbital Forest could be the poster project that makes the wider financial case for green infrastructure, bringing vital new funding and investment sources to this nature-based approach. This is important, because as the world attempts to develop climate change adaptation measures, it’s vital to avoid overreliance on traditional grey infrastructure for issues like flooding. Further, the emissions involved in building more physical barriers mean we would simply be compounding the problem of climate change. Nature-based solutions offer so many different benefits, from storm water mitigation, to improved air quality, promoting biodiversity, and reducing the urban heat island effect. Greenery has a powerfully positive effect on quality of life for people too and adds in this way to the resilience of a city and its people.

As a project, Tirana Orbital Forest is still at an early, but exciting stage. We plan to shape the project’s future phases and are keen to share what we learn with other cities that are ready to embrace green infrastructure.

Nature based solutions like the Tirana Orbital Forest are effective climate measures that address both global and local environmental challenges. We hope that this project can set an important precedent for EBRD and other financial institutions to demonstrate the economic incentives of such investments, and will spur further investment in this space. ” Dr. Nigel Jollands, co-lead of EBRD Green Cities