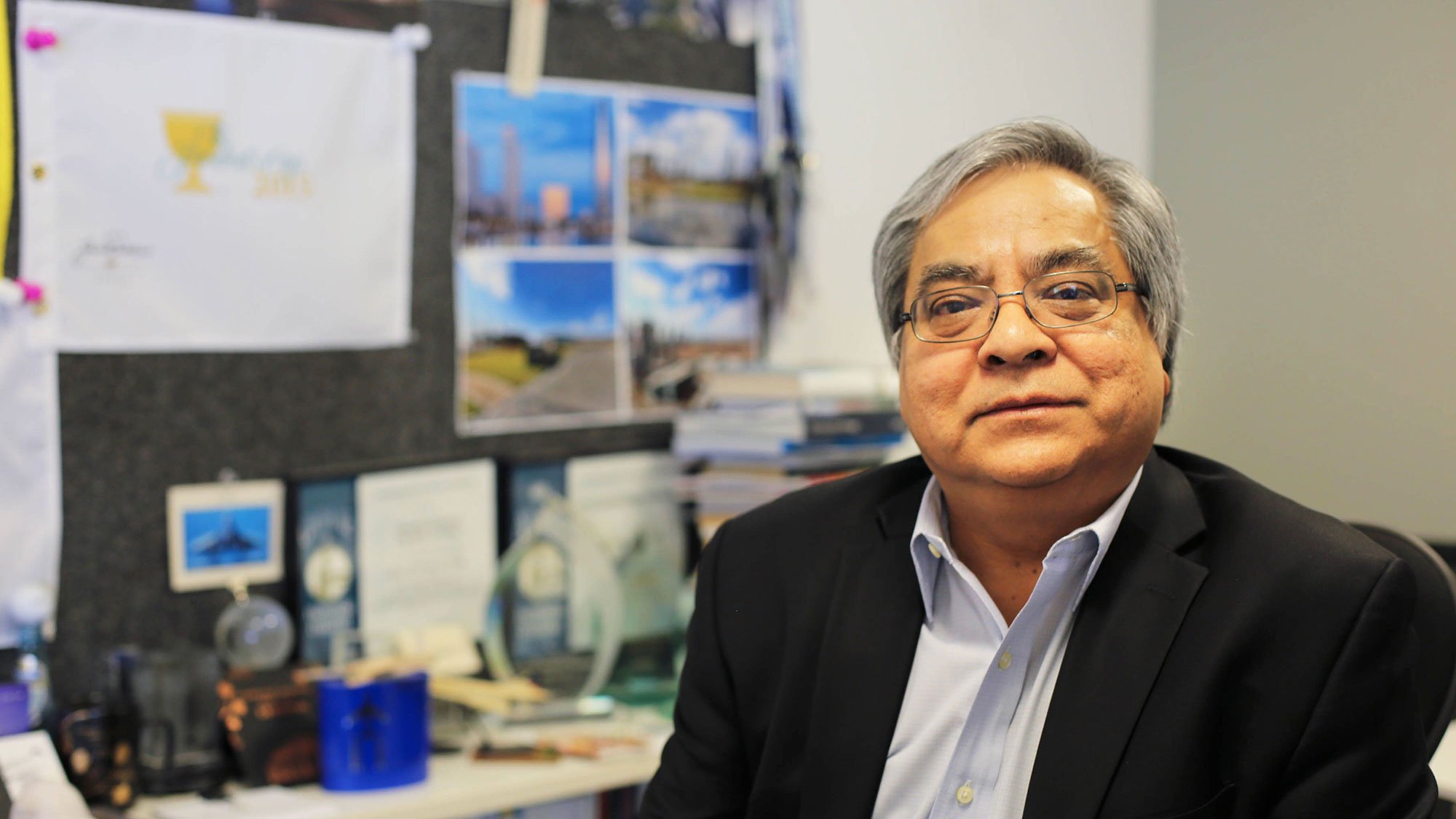 Talk to Ashok Raiji about this perspective

Talk to Ashok Raiji about this perspective

Starchitects aside, we hear little about the individuals whose cumulative decisions shape the built environment. At Arup, the quality of our work has always been inextricably linked to the quality of our people. As we strive to meet society’s coming challenges, we pause a moment to learn a bit more about those individuals who have shaped the past, are building the present, and imagining the future of the built environment.

How did your career as a mechanical engineer start?

My first degree, from the University of Bombay, now the University of Mumbai, was in chemistry, and when I went to Texas A&M it was for a graduate degree in industrial engineering. To be honest, I simply didn’t like the work. But I played on a soccer team with other graduates and some faculty, most of whom were mechanical engineers. I didn’t know much about their field, but the kind of work they were doing sounded interesting and I decided to change my major. It all happened quite by accident. That’s how life goes sometimes — you make plans and then everything changes.

What was it about mechanical engineering that appealed to you?

Once I got into it I started to do something that in those days was quite novel and unusual — energy modeling.  My research was funded by the Department of Energy, and when you get involved on the ground floor it's always exciting. I felt that I was part of the development of what was going to be a really important area of engineering. Between the 80s and the early 90s what we recognize today as sustainability was simply energy conservation that required energy modeling tools.

Today sustainability has evolved into something so much more than that, but at that time Jimmy Carter's administration, through the Department of Energy, issued legislation called the Building Energy Performance Standard. The legislation was for government buildings, but there was a move into the private sector as well. The truth of the matter is that the Army Corps of Engineers was doing energy modeling before that, but the legislation sort of kick-started energy modeling.

Of course, the big driver for energy modeling today is LEED, which was revolutionary when it started in the late 1990s. Today LEED has driven energy modeling to a level that makes it essentially part of our design process — it’s expected now. 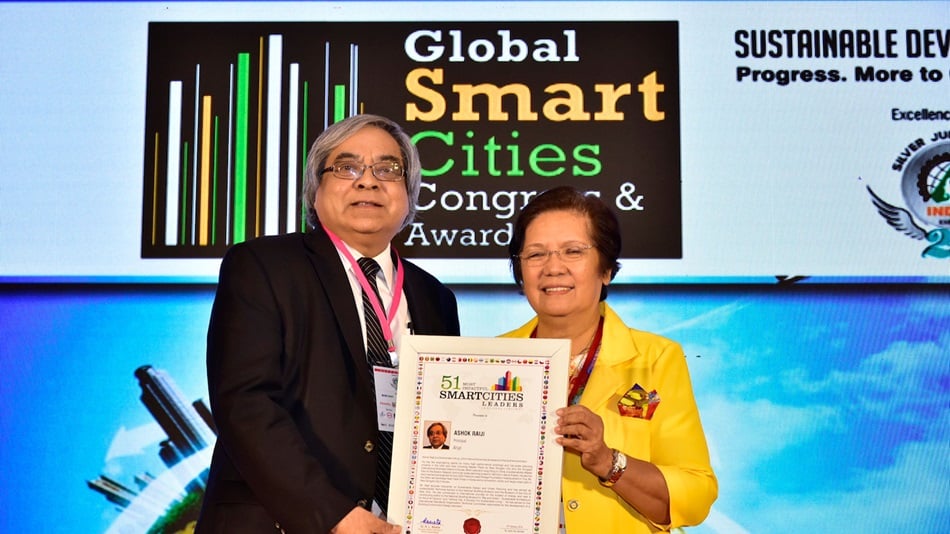 Ashok was named the Most Impactful Smart City Leader at the 2019 Smart Cities Congress for his work on city-scale developments around the world, including Songo IBD in South Korea.

What differences do you see in how young engineers are entering the industry today versus your early experiences?

Well there’s a baseline assumption today that in terms of their skill and technical expertise, all of the young engineers we hire are very very qualified. But we’ve seen a lot of changes in our industry and technical excellence isn’t the only skill set you need to succeed now. One piece of advice for young engineers is always to behave in a manner, with both your clients and collaborators, that makes them want to work with you. One of the most important things you have to do on your projects is build trust.

Taking that one step further, especially for an international company like Arup, it’s essential to be aware of cultural differences. No matter where you’re based there’s a strong likelihood you will do a fair amount of international work, and understanding the local cultural context is important. We want to make these into learning opportunities — where the local collaborators can learn from Arup’s expertise and we can learn from them as well.

Are there any other pieces of advice you’d give to young engineers?

Well I think this is good advice for anyone in our industry, whether you’re just starting out or an established engineer: accept that failure is inevitable. Mistakes always happen, and I've learned that in the end it’s not about the mistakes you make — it's how you respond to those mistakes. Sometimes the mistakes are not made by you, they're made by other people, but when things go wrong on a project, the immediate assumption is that everybody's at fault. The sooner you move past that, the sooner you can become part of the solution.

What are the projects throughout your career that have been the most rewarding?

Well there's no question in my mind — of all the projects there are two that stand out. The first was the Songdo International Business District. The project was a new city built on reclaimed land at the northwest tip of South Korea on the Yellow Sea. It was different than most Korean urban developments because it focused on low-density and lots of open space.

Working closely with KPF, the masterplanners, we created a city that was designed with an incredible balance between work and life and play; it’s all there in the masterplan, and simply a beautiful design. When you look at the amount of work that happened over just six years, 2004 to 2010, and how many people's lives were impacted in a very positive way, it was extremely rewarding. The project was also very collaborative, we pulled in experts from 14 different Arup offices around the world.

The second is very different from Songdo, which was millions of square feet and billions of dollars. In contrast, the Kresge Foundation headquarters in Troy, Michigan was, if I remember right, 26 thousand square feet — a tiny project.

This was Arup’s first LEED Platinum building and, if you look at the LEED rating system back then, you could “go shopping” for points. There were certain relatively inexpensive ways to up your game that didn’t have a lot of impact on actual sustainability. The Kresge Foundation’s mission is to provide information, as well as grants to non-profit organizations that want to develop their facilities in a sustainable way, so they weren’t interested in that. They were quite bold and every decision they made was for maximum impact. So here was a project where the client didn’t just talk the talk, they really walked the walk. It doesn’t get any more rewarding than working with clients like that. 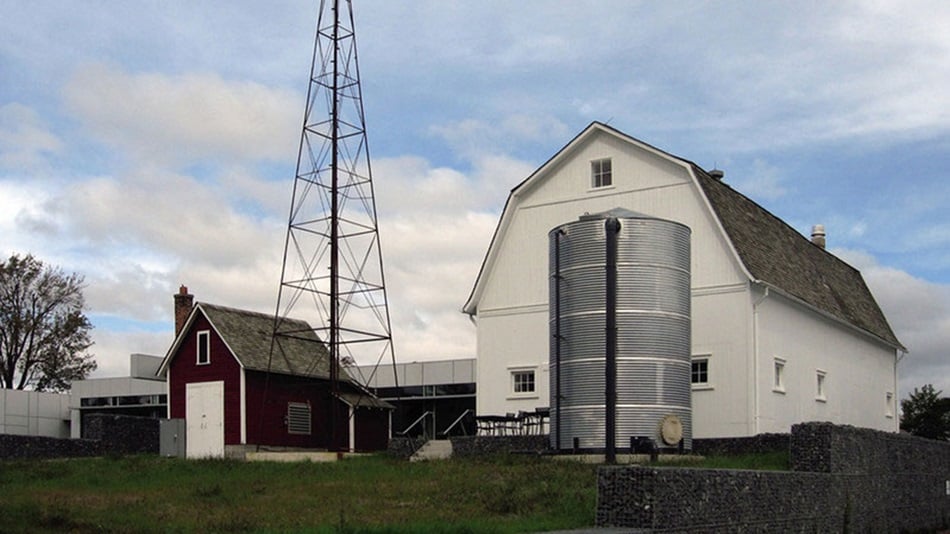 If you were to name three things that you would say most define your career so far, what would they be?

That’s both easy and difficult. Of course, there’s words like “fair and honorable” and for anyone who works at Arup, that's just a given. But beyond those, the first one is easy because it’s something I’ve really enjoyed and can see the impact of everyday: being a mentor. If you look around Arup, I think there are a lot of engineers of all levels that I’ve had the pleasure of working with and helping to grow.

Next is this attitude of doing whatever it takes to get the job done. And that’s a wide range of things from regularly not having real weekends to really going that extra mile to build and keep client relationships.

And the third one, as cheesy as it might sound, is a feeling of immense satisfaction. Hollywood couldn't have written a script better than the career I’ve enjoyed — a concoction of luck, hard work, and being part of an incredible organization that really takes to heart its mission to shape a better world. 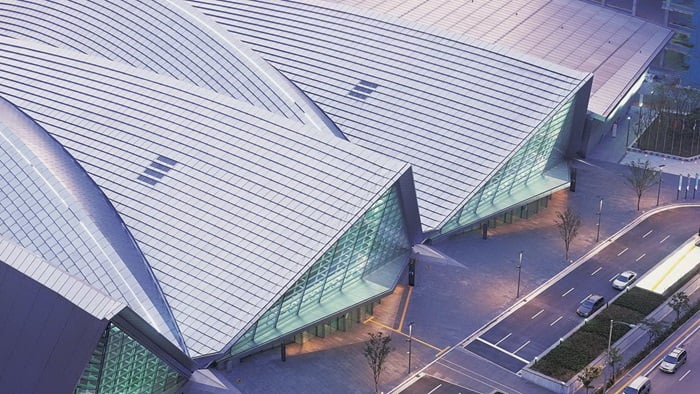 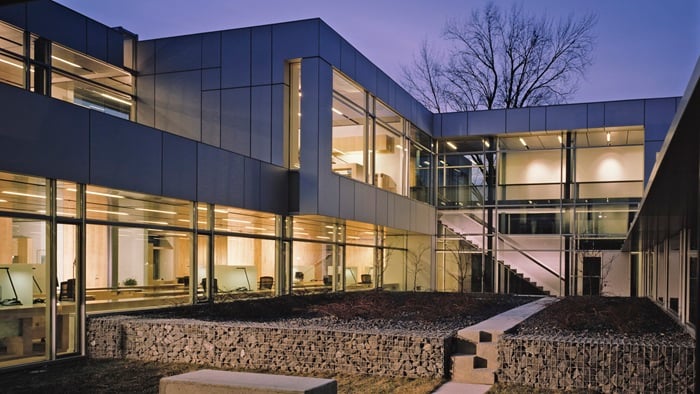 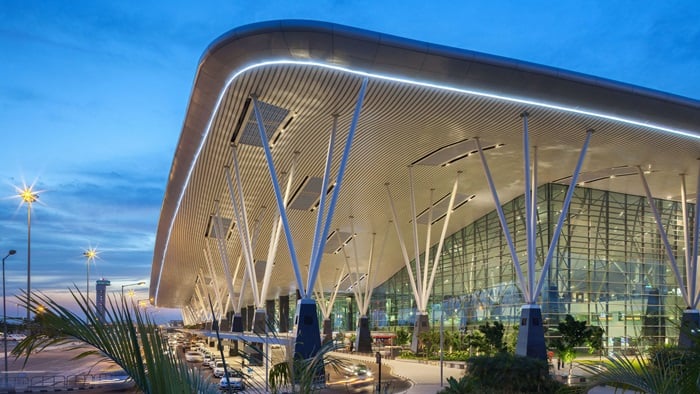