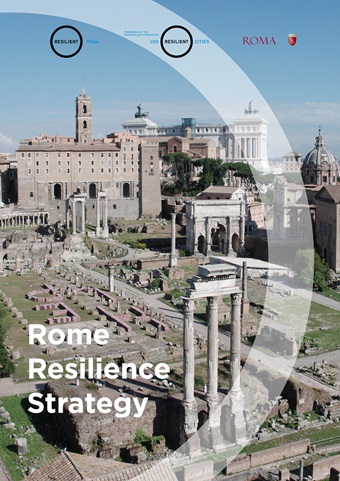 Regarded by many as the first ever metropolis, Rome has adopted a resilience strategy designed to future-proof the city while safeguarding its rich past.

It is the first fully integrated response to resilience in Rome and the first resilience strategy to be developed in the Italy as part of 100 Resilient Cities (100RC) programme.

Rome’s approach to resilience is shaped by the City Resilience Framework (CRF), developed in partnership between Arup and The Rockefeller Foundation and adopted by 100RC.

The document sets out the long term direction of travel for the city and is underpinned by four visionary pillars: