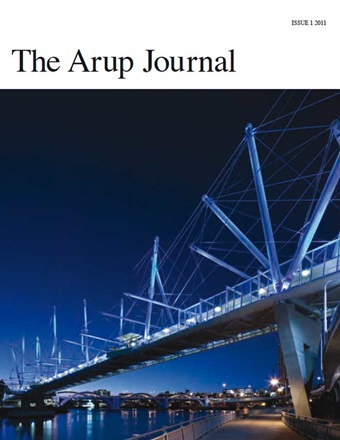 An in-depth look at oceans as drivers of change plus some of our groundbreaking projects around the world.

Since 1966 The Arup Journal has presented the best of Arup's work and thinking in our constantly developing areas of expertise.

As well as examining the oceans as drivers of change, this issue of The Arup Journal take an in-depth look at groundbreaking projects. These include Beijing South Railway Station, where we engineered one of the largest roofs in the world to create column-free platforms.