Put one body in charge of energy storage

Put one body in charge of energy storage

Talk to Steve Saunders about this perspective 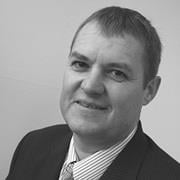 Talk to Steve Saunders about this perspective

Energy storage is vital for maximising the generation of renewable energy and meeting global carbon commitments. Yet although viable technology exists, the uncertainty over who is responsible for energy storage threatens to seriously limit the UK's use of renewables.

I think having a single body for energy distribution infrastructure and storage could resolve this issue. Because demand and supply is more easily identified and anticipated at a local level, National Grid or the local distribution operators would be strong candidates to take sole responsibility for energy storage in the UK.

But why is this so important? Storing electricity evens out the intermittency in supply that comes with technologies such as wind or solar. Without it, a grid is limited to around 18% renewables – a point Germany has already reached and the UK is close to.

What's more, the grid reaches capacity for receiving power in times of low usage and can’t accept any more power from renewable energy operators. Currently, the UK system actually pays people not to generate, as power generators are compensated when the grid is at capacity and they cannot feed their energy into it.

If more of the world's energy demands are to be met by renewables, nations need to be generating this power and storing it for periods of high demand or low supply - not wasting it because they don't have the facilities to store it.

As Arup's five-minute guide to electricity storage explains, there are plenty of viable technologies for storing electricity. In fact, some are already being used on a large scale. Japan and Germany have deployed a substantial amount of storage, mainly battery storage, as they look to move away from nuclear power. Meanwhile, the UK's Department of Energy and Climate Change (Decc) has said it will shortly launch a scheme to incentivise innovation in energy storage.

However, the UK lacks a clear strategy for electricity storage because it falls through the cracks in the way the nation's energy market is organised. Should it be the responsibility of those who generate the power, those who distribute it or those who use it? The current UK pricing policy doesn't put energy storage clearly in any one camp.

Personally, I think it's time for one body to take responsibility. 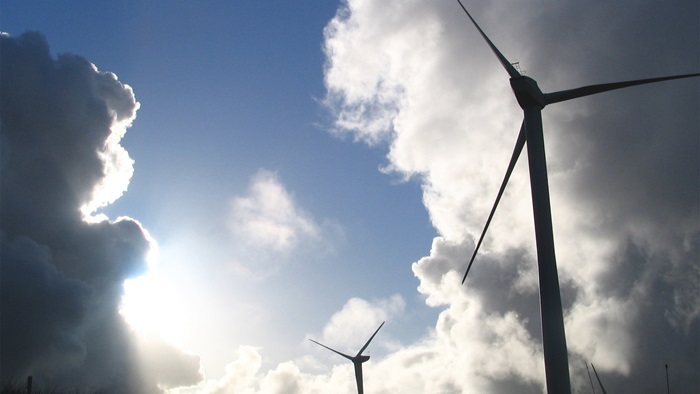 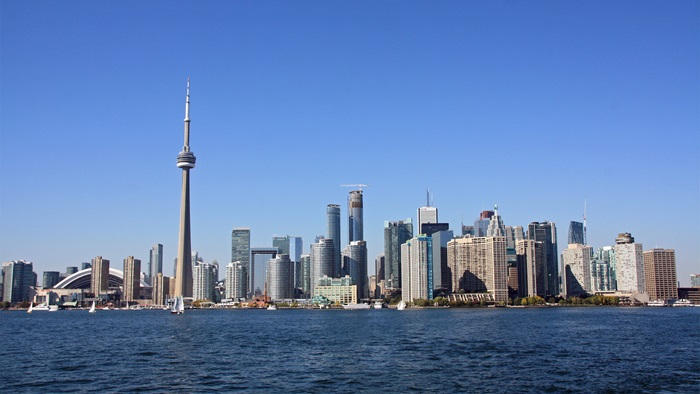 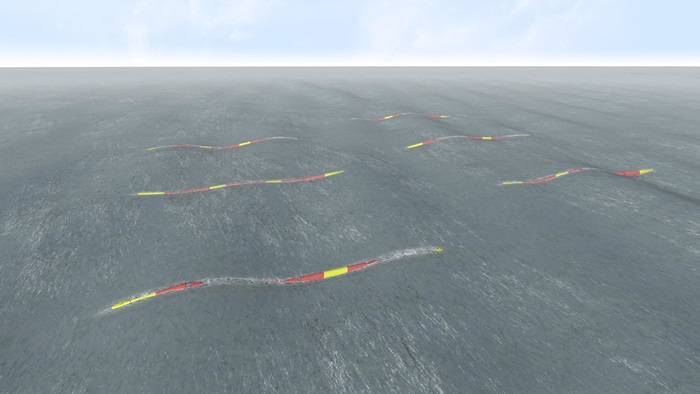