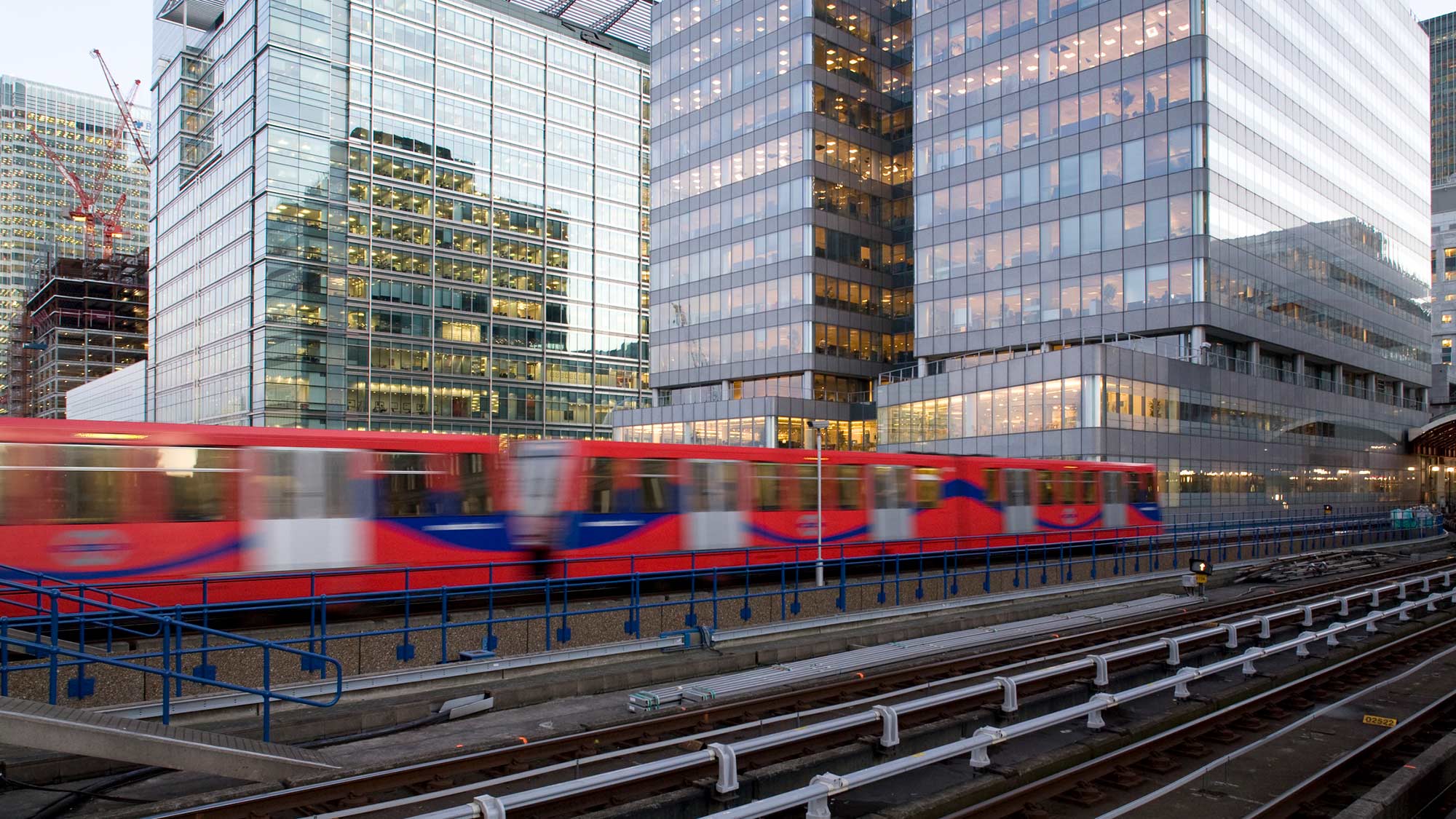 Rail (really) for the people

Rail (really) for the people

Talk to Trent Lethco about this perspective 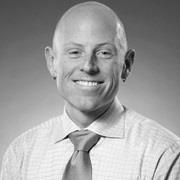 Talk to Trent Lethco about this perspective

Within and between cities, rail increases transit accessibility of neighbourhoods, connecting residents to economic and social opportunities in line with SDG 8: Decent work and economic growth. Moreover, rail directly contributes to SDG 11.2, which focuses on providing access to safe, affordable, accessible and sustainable transport systems for all. This is particularly welcome in low-income areas, which have the highest need for growth and regeneration. However, the reality is not so straightforward.

New transit makes an area more desirable, frequently leading to gentrification – raising land and property values and resulting in unaffordability. This often forces native communities to relocate and shifts the social composition of the neighbourhood. This, in turn, increases inequality and is in direct conflict with the aims of SDG 10: Reduce inequality within and among countries.

To avoid displacement, different measures can be put in place. Community land trusts or inclusionary zoning can be used to ensure affordable housing is available. The rights of existing tenants can be secured by just-cause eviction ordinances, homeownership protection policies, or right-to-stay measures, meaning developers are obliged to offer existing tenants new apartments at comparable rates to their existing housing. Existing businesses can be protected by imposing commercial zoning regulations, community benefits agreements, allocated arts and culture spaces, and lease-to-own programmes.

The effectiveness of these strategies depends on the degree of alignment with the stages of the scheme’s development – especially the solutions involving the creation of protected zones, which should be considered early in the development, when it is still possible to implement changes to the proposed route.

Examples from around the world highlight successes but also some shortcomings in existing regulations. The New York City Inclusionary Housing Designated Areas Program granted developers an additional floor area bonus if they set aside 20% of units as affordable (below 80% of the area median income). Under Mayor Bloomberg’s tenure, about 3,000 affordable units were created over seven years with the requirement that these units remain affordable in perpetuity.

However, the ambition of reducing inequality can also hamper chances of supplying decent work. The South African constitution and Bill of Rights obligate the state – but not private developers – to offer occupants decent housing when displaced by new development. Unfortunately, the obligation does not specify the type of shelter or proximity of new housing to the original residence, often resulting in social disruption, isolation from work and opportunities, and the severing of community ties.

Rail is a key element that positively contributes to socio-economic development, if the impact on equity is considered. The more broadly we think, the greater the opportunity for innovation.