Talk to Chris Jofeh about this perspective 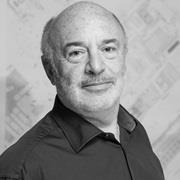 Talk to Chris Jofeh about this perspective

Do you have to choose between heating and eating? Sadly, many people do. Fuel poverty, having to spend so much on energy that it pushes you below the poverty line, is a problem facing people in many countries. In the UK, it’s a problem that I believe can be fixed through retrofitting – for £4,000 to £5,000 per home.

We all need to be warm to stay healthy and Age UK has estimated that cold homes cost the National Health Service (NHS) £1.4bn every year. With emergency admissions to hospital costing around £2,500, doctors in the north-east of England are even experimenting with prescribing home improvements to keep people well.

I think the scale of this problem requires a bold solution: a national residential retrofit programme to eradicate fuel poverty and improve health and wellbeing. We should retrofit all 26 million homes in the UK and we should start with the 4 million whose occupants are in fuel poverty.

A report just published by Cambridge Econometrics states that a retrofit programme to raise the energy efficiency of every home to Energy Performance Certificate band C, would improve people’s health and reduce healthcare spending. In fact, it estimates that for every £1 spent on eradicating fuel poverty, the NHS alone would save 42p.

This is on top of the other benefits. Every £1 invested by government would return £3.20 in increased GDP and £1.25 in tax revenues. It could create 108,000 net jobs over the period 2020-30. And the CO2 emission reductions would be equivalent to cutting the UK’s transport fleet by one third – helping it to meet the targets set out in the Climate Change Act 2008.

Improving the energy efficiency of 4 million fuel poor homes at an average cost of £5,000 per home would cost £20bn. Spread over ten years, that means spending £2bn per year. The government spends about £750bn every year in total, so the eradication of fuel poverty would cost one quarter of one percent of government expenditure. Treasury would get its money back, with interest, in less than ten years.

Another option would be to follow the example from the US, where many states have implemented revenue decoupling. At its heart is a very simple idea: rather than obliging energy companies, it incentivises them to encourage energy efficiency by enabling them to generate profits by selling less energy.

If the fuel poverty and health benefits aren’t enough to sway politicians in the UK, I think they should take a look at the energy security benefits too. Cambridge Econometrics concluded that a national retrofit programme would result in a 26% reduction in imports of natural gas in 2030, worth £2.7bn in that year. So I think it’s time to stop talking and start retrofitting, don’t you? 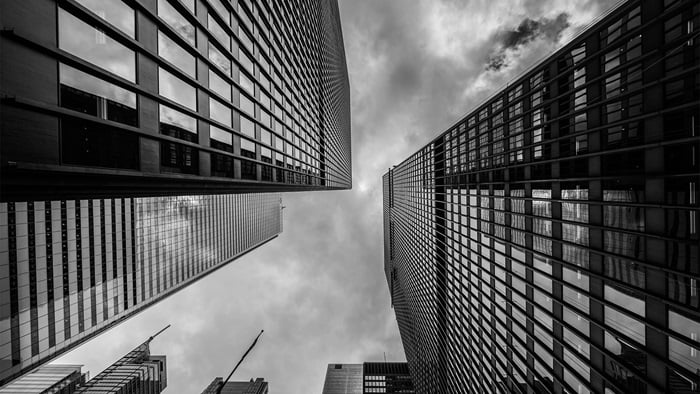 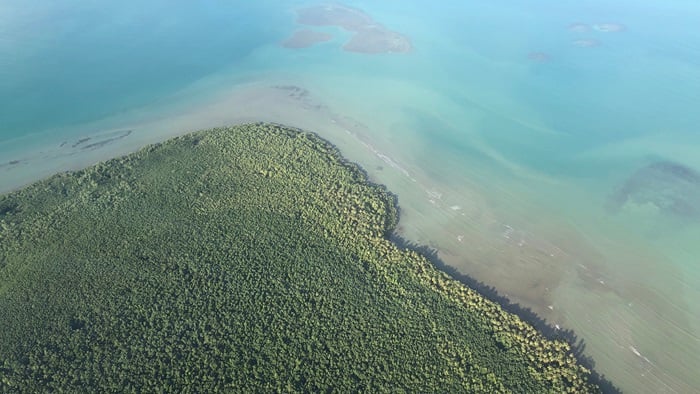 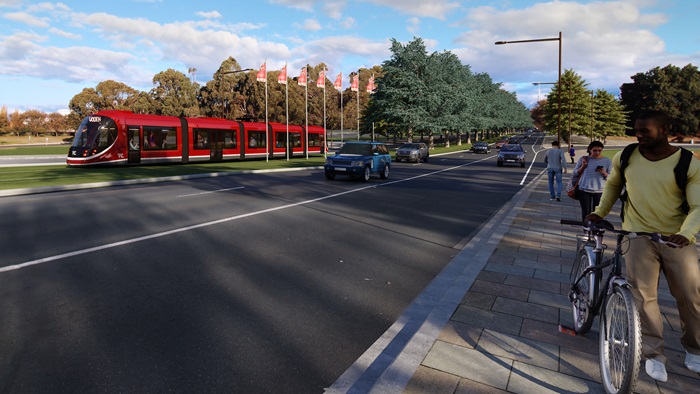