Talk to Rob Smith about this perspective 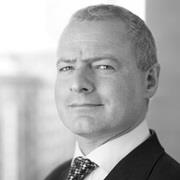 Talk to Rob Smith about this perspective

My colleague Jack Pappin recently pointed out that taller buildings are safer in an earthquake than low-rise ones. I’d argue that tall buildings produced by performance-based seismic design are safer still. So I’d like to see emerging economies in Asia, particularly the Philippines and Indonesia, adopt this approach when designing high-rise buildings.

The Philippines is currently using seismic codes that were written in the US – a country with comparatively little on-going high-rise construction – over 20 years ago. These are codes that have never really been put to the test on high-rise buildings in a major earthquake.

They’re also codes that focus on life safety. So a building may survive an earthquake and protect people inside but be so badly damaged that it must be demolished afterwards. This is what happened to many buildings in Christchurch, New Zealand, after the 2011 earthquake.

Performance-based design, along with resilience based design, takes a wider view, looking at not just the structure of the building but everything within the building. It’s an approach that tries to ensure a building experiences less damage in an earthquake, protects the people inside and continues to function in the aftermath. In other words, it performs better.

This is something that clients in the Philippines are starting to ask for. In Manila, Arup has applied performance-based design on the landmark Saint Francis Shangri-la Place, the boomerang-shaped architecture of One Central and the 66-storey Grand Hyatt Metrocenter.

These are high-profile schemes, but I hope that they will mean high-quality seismic engineering trickles down to more tall building projects. Other countries in the region – notably China and Japan – are already using performance-based design. Following the recent large earthquakes in Japan, there’s increasing public demand for buildings that will perform well in an earthquake.

Ultimately, though, I think this needs to come from engineers like me. We need to push, as my Arup colleagues in Manila are doing, for more projects to use performance-based design and for codes to include this approach.

Another city in a highly seismic area, Istanbul, is showing what’s possible. Many of its tall building projects are now adopting performance-based design and it’s home to a growing number of excellent seismic engineers.

If Istanbul can do it, shouldn’t Manila and cities throughout this part of Asia be doing it too? 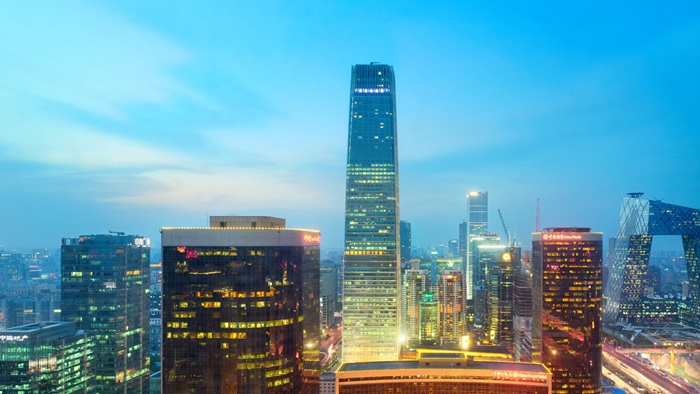 Base isolation is seismic engineering’s equivalent of seatbelts in cars – and maybe more: it’s a lifesaver and possibly a property saver. That’s why I believe base isolation needs to be made a legal requirement for most new non high-rise buildings in areas at risk from earthquakes.