Talk to Richard Hatton about this perspective

Talk to Richard Hatton about this perspective

If governments want us all to use energy more efficiently, I think they need to be much more active in fostering the rise of the smart grid.

Traditionally, the distribution network that carries electricity to people’s homes do not possess much intelligence. A smart grid, on the other hand, automatically gathers and acts on information to manage demand and any potential generation for optimum efficiency.

This means a smart grid can support technology that helps consumers make the best use of their electricity – by enabling them to use power in off-peak periods when it’s more readily available, for example. Imagine if your fridge knew that it had to manage its own temperature and not turn on its compressors in a peak (more expensive) period?

An industrial customer could have systems that ensured core functions – such as an intensive care unit in a hospital – always had power while others turned themselves off when energy prices hit a certain level. This could enable them to save money, because it would open up the possibilities for contracts that gave them a rebate for this partial energy reduction.

Such demand-side management could make a small but significant difference to domestic and commercial consumers, and a big difference at a national level. The technology exists and I think there would be strong appetite for it from consumers keen to be empowered and in control of their own energy bills. But a smart fridge, toaster or even industrial machine needs to be connected to a smart grid to realise these benefits.

In Europe, feed-in tariffs that incentivise consumers to generate their own energy on a small scale will encourage energy companies to build smart grids. The challenge of managing the energy being fed back into the grid from small-scale installations, such as a few hundred watts of solar panels on someone’s home, requires such technology.

Elsewhere governments are looking at and testing smart grids to various degrees. For example, there is a general push to renewables, including massive solar and wind farms. But without smart grids, it will be hard to manage the intermittent renewable energy such projects generate and match it with demand.

So what needs to happen for smart grids to spread? I think governments need to define what they want to get from their grids and what their networks will look like. Some may want to encourage micro-generation and allow consumers to feed power back into the grid. Others may not want to do this and choose to focus instead on demand-side management.

However they want their grids to work for them, governments must back solutions that are adaptable and evolvable. The smart grids implemented now must work with the generation and demand-side management technology that comes along in the next few decades.

Grids will also have to be resilient, secure from cyber threats, and affordable. It’s a big ask for governments, with many of the costs up-front and the benefits realised in years to come. Politicians aren’t always renowned for their long-sightedness but I think it’s time for them to have some vision when it comes to smart grids. 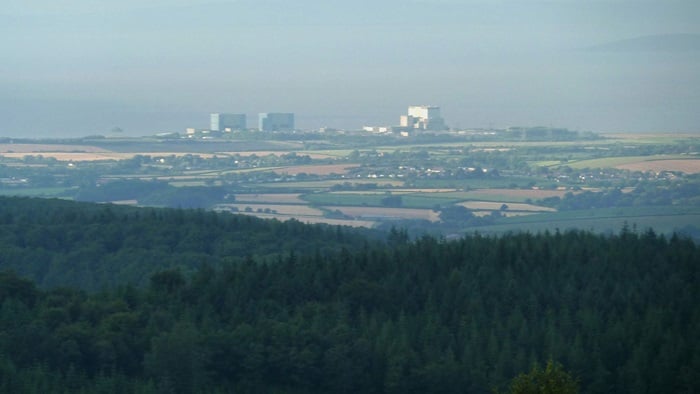 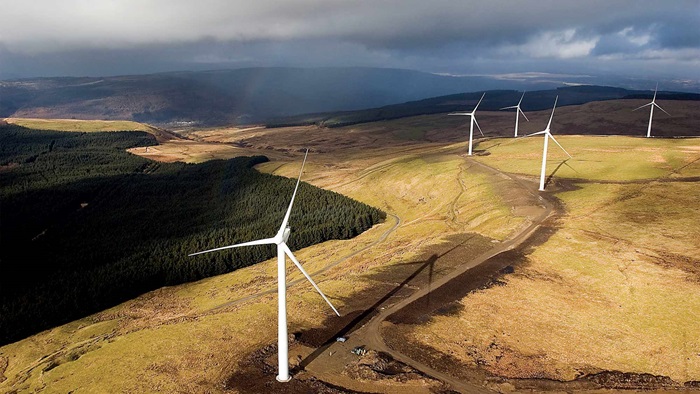 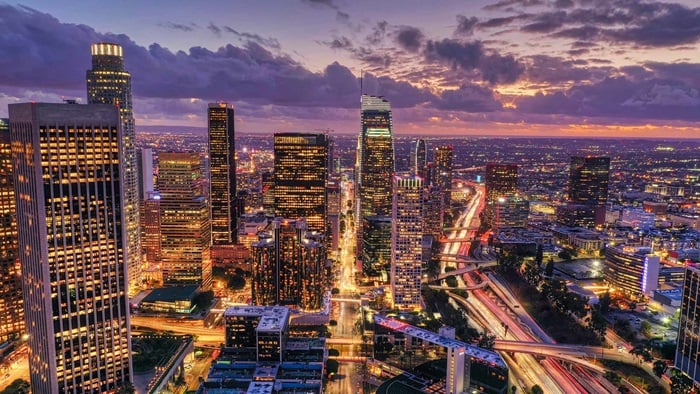