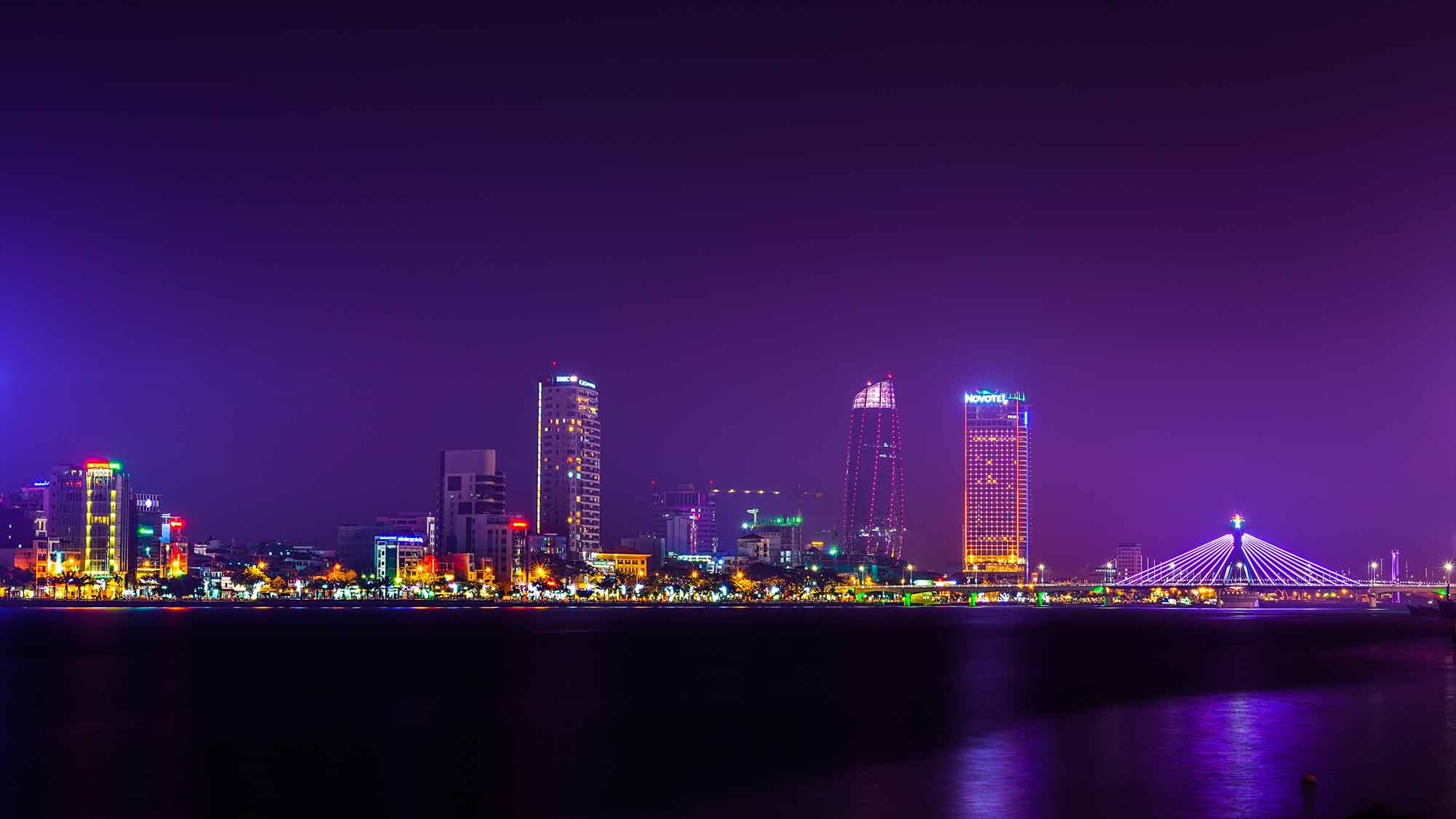 Talk to Devni Acharya about this perspective 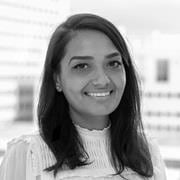 Talk to Devni Acharya about this perspective

As an idea, the ‘smart city’ concept has been characterised by a powerful shared belief in the potential of technology to improve people’s lives. It makes sense. In recent decades technology has become cheaper and more powerful, the internet more pervasive and capable, and the world’s population more urban. However, as the twenty first century unfolds, it’s clear that the true value of those investments in technology, beyond their ability to boost wealth and opportunity, must be as much about addressing the increasing effects of climate change.

In this time of existential threats for cities and communities in many parts of the world, that word ‘smart’ has gained in importance where data and digital services can help them to model and respond to threats like increased flooding, extreme heat, and the many implications these have for infrastructure and vital services. Arup has collaborated with the UK Foreign and Commonwealth Development Office, on a ‘Smart City Handbook’ for Vietnam. The research that went into this project has led us to some interesting conclusions about the future application of smart city thinking, relevant to many other cities that must also prepare for climate change.

This article reflects ideas and experiences discussed in a December 2021 conversation between Saw Wood, UK Deputy Consul to Vietnam and part of the FCDO, and Arup’s Brice Richard, Australasia Strategy Leader, and Devni Acharya, Climate Change Consultant. We would like to thank Sam Wood for his participation.

In November 2021, the COP26 climate summit was a valuable opportunity for countries to measure their progress on climate change goals, make bigger commitments and debate the route forward. Perhaps one of the biggest challenges for every country is now how to transition from fossil fuel-based energy to renewables at scale.

Like many countries, Vietnam has made a commitment to phasing out the use of coal, currently the source of 35% of the country’s energy. This decision means expanding into renewables at speed, with major implications for the country’s existing energy grid. The effective implementation of renewable energy sources, from solar to wind, requires that energy grid operators have greater ability to predict and manage both supply and demand. The challenge is compounded by urbanisation and an 8% predicted rise in energy demand between 2021-30.

Figure: Smart city initiatives are among today’s most powerful economic drivers and the most efficient way to tackle the interconnected threats of climate change.

Sam Wood identifies a major shift that’s underway. “Vietnam has deep expertise in coal, given its dependence on it, and some concerns about energy security. They need to develop renewables but clearly need to avoid over burdening the existing grid. Fortunately, post-COP26, we’re seeing real movement on international financing for this kind of transition.”

Digital in this context is about more than just applying technical solutions and upgrades. It will also require regulatory change in a very traditional industry and it also means digitisation needs to permeate the entire energy supply chain, which will take time and incentivisation.

Regulatory change can help, necessary to support the power purchasing aspects of renewable energy systems like off-shore wind, and to drive that international investment in the sector, Vietnam will have to bring its own practices in line with other countries.

Vietnam can benefit from this movement of capital and has huge potential to develop a domestic off-shore wind sector. Smart city investments that prioritise clean energy and improved national resilience are both beneficial in their own right, and help build foreign direct investment at the same time.

At Arup you have a fantastic decarbonisation strategy, it’s forward-leaning and you’ve carried out a ‘race to net zero’ series in the region. We hope to see more Vietnamese conglomerates and corporates doing the same. Investment in decarbonisation needs to happen now, and is at the heart of how Vietnam stays competitive in the future.” ” Sam Wood UK Deputy Consul-General and Head of Trade & Investment, Ho Chi Minh City

Beyond energy, the climate challenge is shaping smart city investments in other ways. Data and modelling are central to dealing with the threat of climate change, providing another context where smart city investments must be both digital and sustainable. Vietnam faces increasing risks from issues like flooding and sea level rises, particularly around its Mekong Delta region. The city remains a powerful context in which to enact change and working with C40 Cities, both Ho Chi Minh City and Hanoi have developed climate action plans which are digital to the core.

If climate-related innovation is to be accepted and championed, it’s vital that smart city projects addressing these issues are inclusive in nature. In Sam’s experience this is an urban/rural development priority, “in Vietnam we want to make sure that it isn’t just cities and their urban populations that are gaining access to new digital services and the benefits that flow from them. It’s vital that rural areas and communities are not disadvantaged. For example, throughout the pandemic it was clear that certain communities had better access to services like online education. So as we shape future projects, ensuring inclusivity and access will be key.”

Vietnam has been an incredible success story in the last few decades. It has maintained high growth and embraced innovation, with an openness to partnerships between state and private sector, national and international partners. But the challenges of two-speed development, a rural-urban tech divide, and the growing effects of climate change, must inform future choices. As Arup’s work on the Smart Cities Handbook for Vietnam has shown, the twin priorities of digitisation and sustainable development are providing a valuable way to approach progressive development for any country.

More about smart cities and Vietnam

We would like to thank Sam Wood for his participation.

Transforming our energy systems is fundamental to global climate action. To prevent extreme climate change, every country needs to decarbonise its energy sector as rapidly as possible.