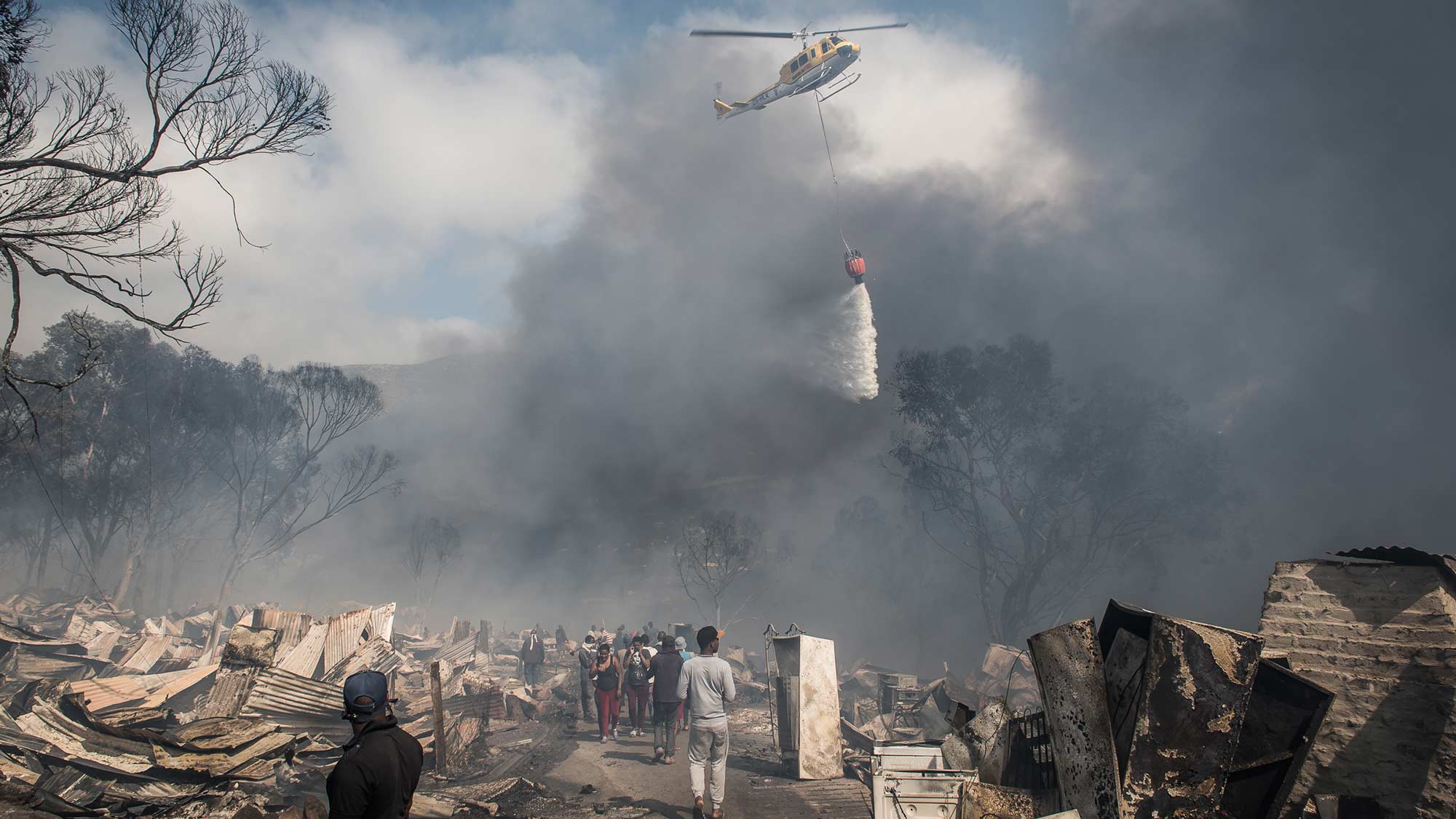 Talk to Kenneth Wynne about this perspective 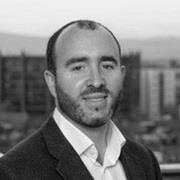 Talk to Kenneth Wynne about this perspective

On the 11th March 2017, a fire swept through Imizamo Yethu informal settlement in South Africa. Over two thousand structures were destroyed, 9,700 people were displaced from their homes and four lives were lost. It was one of the worst fires in Cape Town’s history.

Behind the headlines of conflicts, natural disasters, climate change and a rapidly urbanising world is the parallel story of the growth of informal settlements. They vary from slums to refugee camps and internally displaced persons camps. When these often-overlooked communities are hit by fire the results can be devastating and hard to recover from.

To help address this global issue, we have launched a new framework that examines the fire risks in informal settlements and the potential interventions to mitigate them.

A Framework for Fire Safety in Informal Settlements

The Framework for Fire Safety in Informal Settlements has been developed to facilitate collaboration and alignment of global efforts to create safer and more resilient informal settlement communities. 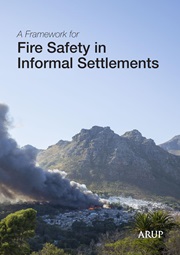 Informal settlements are often unplanned and densely-populated. Residents may lack security of tenure, have poor-quality housing, limited supporting infrastructure and services. Physical factors such as a high density of buildings and the use of combustible construction materials (for example, plastic tarpaulins, bamboo, timber and even cardboard) can cause fires to spread rapidly. The simplest action of a child knocking over a candle or stove can have devastating consequences, consuming their own home in minutes and their entire community within hours.

None of us can imagine losing everything we have in a single devastating fire, and yet this is the daily reality for so many, entrenching the cycles of poverty. At Lumkani, we have witnessed the continuous devastation caused by fires in South Africa, taking 250,000 people's homes in a single decade. Investing in reducing the risk of fires is our shared duty. ” Francois Petousis Head of Product at social enterprise Lumkani

A new way of thinking

But improvements in fire safety can and have been made in informal settlements. A new framework from Arup brings together our expertise in fire engineering and international development, to provide NGOs, aid organisations and governments with a new way to think about the fire risks in these settlements. By understanding fire risks at the household, community and city scales, we’ve defined potential interventions to help communities to mitigate this risk, as well as ways to prepare, respond and recover from a fire-related disaster.

Watch: Rapid, consuming, deadly… In this video the scale of the problem of fires in informal settlements is made clear.
To view this video, you must enable cookies.

Fire is a disaster risk

Recovery from a fire is a long and difficult process for anyone, and it is exacerbated in informal settlements where insecure tenure, financial instability, and a lack of insurance are common. The impacts from a fire often exceed the community’s ability to cope. On this basis, fire in informal settlements is a ‘disaster’ according to the definition of the United Nations International Strategy for Disaster Reduction. Despite this, informal settlement fires are often not included in disaster management policy and practice, and fire resilience isn’t enough of a priority.

Every informal settlement is unique. A slum in India that has been around for decades faces different challenges than a camp housing refugees displaced from a Syrian warzone. Fire safety considerations for informal settlements must be holistic and take account of the wide range of competing risks and challenges. By first understanding the local context, investments in fire risk reduction can take advantage of existing resources and the capacities of the communities themselves.

The framework places understanding local context at its centre, emphasising its relevance to every area of fire risk reduction. This keeps the framework relevant to different informal settlements around the world.

Fire safety considerations for informal settlements must be holistic and take account of the wide range of competing risks and challenges, which are often unique to local context. ” 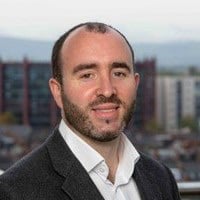 Fire is a social issue

This framework is the first step, allowing NGOs, aid organisations and governments to understand fire risk in all its complexity, and develop initiatives that will allow them to both prevent fires and reduce the consequences of fires that do happen. It is intended to support further research, encourage knowledge sharing and promote investments in fire risk reduction in global informal settlements.

Listen to the podcast