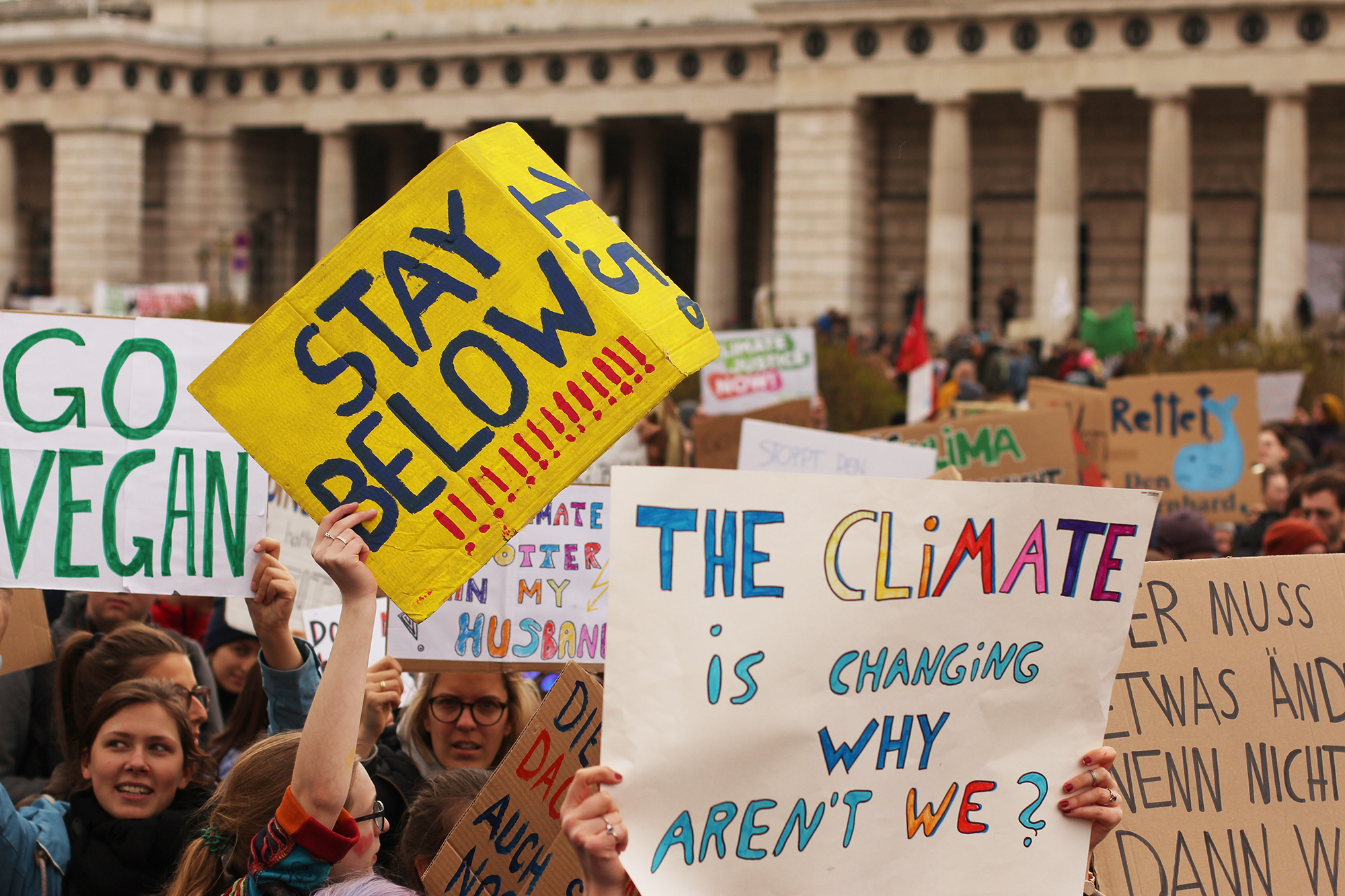 The last 10,000 years has marked a period of unusual climate stability during Earth’s history.  What we have always accepted as the “norm” has actually not been normal at all. As it turns out, geologically-speaking, change is NOT the new normal – stability is.  And now that is coming to an end.

While this recent period of relative stasis has been well-known within the geological community, it wasn’t until others such as Elizabeth Kolbert, a journalist, and William Nordhaus, an economist, introduced it to a wider audience, bringing a greater appreciation to the role that stability has played in allowing the human species to flourish and civilizations to thrive.

The seemingly abrupt shift back to a period of climatic instability has been significant enough that scientists have classified it as a distinct geologic epoch.  Paul Crutzen and Eugene Stoermer recognized this trend and coined the term the “Anthropocene” in 2000. The term is used to demark the increase in climate variability which has been traced back to the start of the Industrial Revolution. 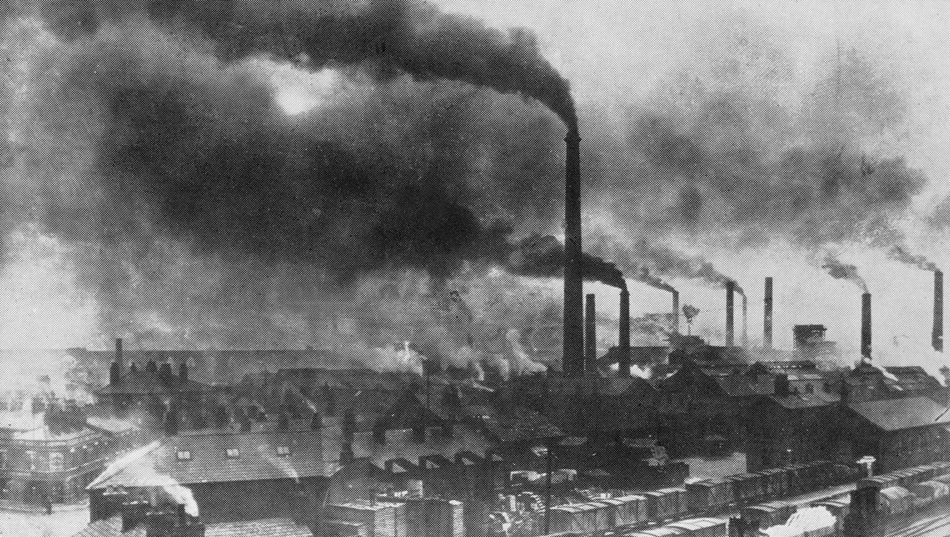 The term "anthropocene" has been used to demark the increase in climate variability which has been traced back to the start of the Industrial Revolution.

However, some are now arguing that perhaps the new era is more accurately termed the “Capitalocene” (originally coined by Andreas Malm in 2014) to account for the socio-economic drivers of the industrial era as being the main drivers.  In general, the argument is that capitalism (or some prefer the more inclusive concept of consumerism) created climate change through the increase in pollutants and resource denegation associated with the rise in technology. The natural impacts of this imbalance – melting ice sheets, intensification of storms, severity of droughts, sea level rise, etc. – are the by-products of this but not the root cause.  It was the socio-economic drivers associated with consumerism that caused the issue in the first place.

In the end, it may be closer to the truth to say that one necessarily influences the other. That the Earth has a finite number of resources which have to be allocated in certain ways to maintain the right balance to support human life.  We as humans have the ability to fundamentally shift that allocation. The question becomes just how much the system can be stressed before it crosses a fundamental threshold.

The key theme in all of this is that we have failed to assess the true value of the world.  At the end of the day, what really matters is access to natural resources – principally water to drink, food to eat and air to breathe.  However, traditional measures of wealth, such as GDPs, either heavily discount nature or effectively exclude it. This means that the value of having a livable planet is not accounted for, nor is it necessarily accommodated, in our traditional measures of what has value.

Barrons recently published an article that further underscores this disconnect with the very apt title of: “It still makes good financial sense to burn the globe…”. The piece outlines how current market valuation is  undermining our ability to address climate change in meaningful ways. Key points include: (1) the market’s short-term focus with little consideration of long-term risks; (2) using the past to inform the present and future growth, thereby discounting climate change; and, (3) the recognition that current price signals do NOT reflect all available information since the cost of carbon is not considered.

Mark Carney (chair of the Financial Stability Board) was credited with naming this impending crisis as the “Climate Minsky” moment, riffing off the work of economist Hyman Minsky who showed how banks were overstretching their means before the 2008 economic crisis.

Scene from an Extinction Rebellion protest. The group promotes non-violent rebellion against governments for climate and ecological justice.

So how do we right this ship in time?

Just last week the Global Commission released a report on climate adaptation which started to layout the “value” of climate resilience in investment-oriented terms.  It reported that investing $1.8 trillion over the next ten years would yield $7.1 trillion in net benefits – a large portion of which would be recognized through avoided costs. The report’s unveiling times well with the upcoming UN Climate Summit where resilience and adaptation, including solving for the funding gap, are primed to be key focus areas.  Elsewhere there are rays of hope that markets are preparing for a meaningful shift including the widespread adoption of the Taskforce on Climate-Related Financial Disclosure initiative, an ESG market that covers $20 trillion in investments, a Green bond market that is estimated to be $100 trillion, and a nascent but growing Climate Bond market of $160 billion.

If we are to have any hope of making a transformational change in this space, we need to recognize the true value of nature and it’s absolute essence to our survival.  We’ve had a 10,000-year “hall pass” which has allowed us to develop incredible technologies and advancements in knowledge. Our next challenge is to leverage those hard-won gains to maintain a viable habitat for the human species. To put it in perspective: 99.9% of all species that have ever lived on Earth are now extinct. What will our species do differently to beat those odds?

This article was originally published on New Cities.