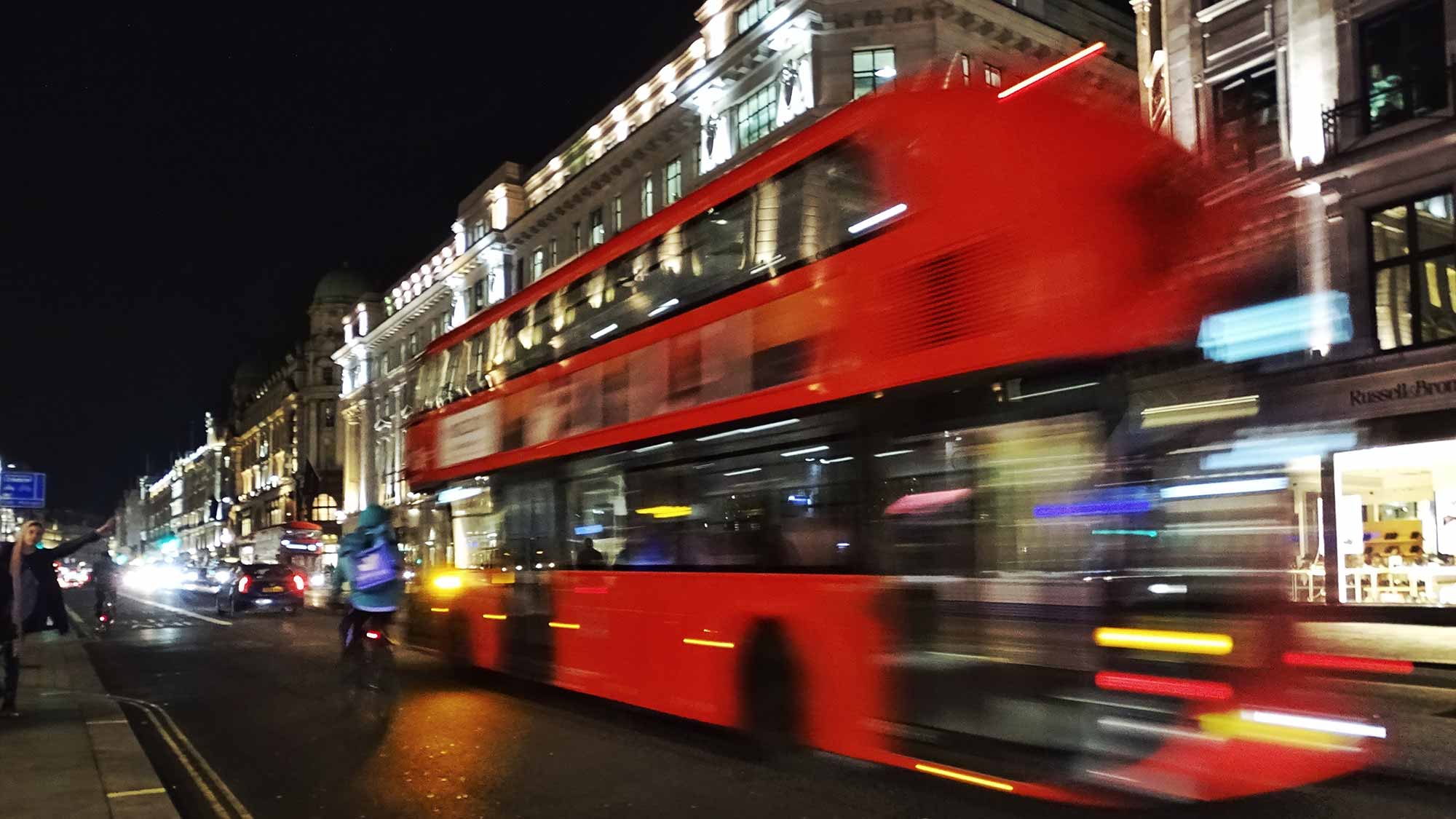 The road to new funding: London's public transport after the pandemic

The road to new funding: London's public transport after the pandemic

Talk to Richard de Cani about this perspective 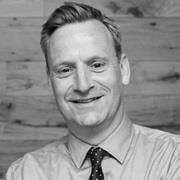 Talk to Richard de Cani about this perspective

The shift from private cars to public transport options has been a central policy objective in many cities for some decades. Although the funding models vary greatly, many transport agencies around the world are now experiencing financial challenges caused by ongoing public wariness to return to high density mass transit. I want to explore how London might respond.

Since the creation of Transport for London in 2001, there has been a consistent approach to reducing car use in London and promoting greater use of public transport, walking and cycling. This approach has been successful – between 1997 and 2017 the city’s population has grown by 20%, yet the number of private vehicle trips in Greater London has remained more or less static, decreasing from just over 10 million trips per day to just under. In comparison, public transport trips have increased from 6m to 10 daily.

This approach has benefited London significantly, supporting the growth of high value jobs in its centre; contributing to high levels of quality of life and giving Londoners high quality access to jobs and services. In fact, a whole generation of Londoners now view car usage and ownership in a very different way, with declining numbers of young people taking their driving test and increasing use of cars-as-a-service apps. 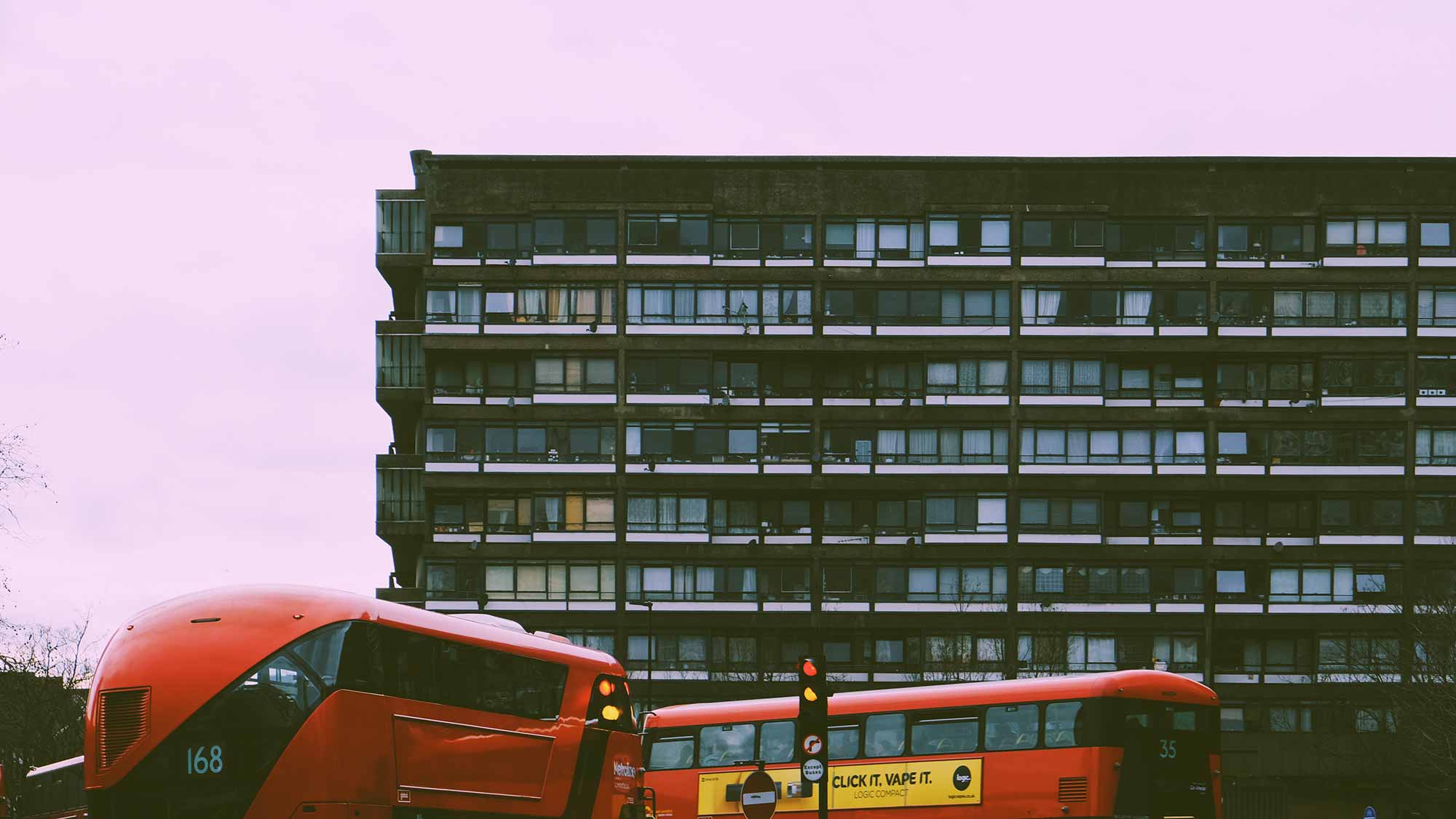 Delivering these outcomes has come as a result of high levels of investment in public transport and an integrated approach to planning in the city which enables all of the different policies at the Mayor’s disposal to push in the same direction. The Mayor’s ability to charge motorists for accessing the central area; set public transport fares; define the land use and transport strategy for the city and have a major say in a large number of the cities largest planning applications – have all contributed to the delivery of these outcomes. These powers are not uniformly available across other UK cities and the London model shows what can be achieved with such powers in place. As a result, London has developed as a “public transport city” which has been good for the UK – enabling the London economy to grow and thrive.

This has created a unique situation in London (not seen in any other global cities of London’s significance) where the cost of operating public transport services in London is expected to be met from revenue that is generated by the Mayor and TfL. Typically, this means fare income but including other sources such as a proportion of business rates (taxes); congestion charge income and revenue from property and other commercial developments. Even with this blended approach, fare income makes up typically 72% of the Mayor’s toolbox to fund TfL’s cost of operations (compared to 38% in Paris).

This has created a vulnerability. Over recent months we have seen a 95% reduction in tube demand and 85% reduction in bus demand in London, which has led to the government stepping in to fund the public transport network. The issue is that tube, rail and bus networks are ‘too big to fail’ – London cannot exist successfully without its high levels of public transport accessibility and connectivity. Thirty years of shifting behaviour towards public transport use cannot be reversed nor should they be. But the existing model, where TfL covers its operating costs from fare income, is now broken.

A new model is now needed, which cannot come at the expense of investment in other UK cities. How can London bridge the funding gap?

One solution could be to introduce a new model of paying for accessing road space in London. This could replace the current (and increasingly obsolete) methods of taxation (road tax, congestion charge, ULEZ and so on) and be aligned much more closely to the true impact of using a car in the city – whether in terms of congestion, carbon or social impacts.

Under this new arrangement, car drivers would pay to use their vehicles, when they use them, drawing on technology that now exists, would replace the outdated (and increasingly obsolete) vehicle excise duty and fuel duty. This new approach may not necessarily mean car drivers pay more – under certain circumstances they could pay the same as they do today but the level of cost would be determined by the impact of a trip (calculated in a variety of ways – congestion, carbon emissions).

Research undertaken by Arup with Centre for London in 2019 examined how London could use the latest technology to create a simpler, smarter and fairer approach to road user charging.

This approach would do three things:

Arup’s transport planners and risk managers are already helping clients globally in their approach to national administrations to design joined-up policy responses that will renew public confidence and enable a return to the levels of service our economies depend on.

Transport authorities and city planners need to work out how to unlock their city without causing a spike in infection rates due to increased levels of activity and social interaction.

The economic and social pause by the pandemic might be coming to an end, but the space it has provided for a new public dialogue is incredibly valuable. We explore how existing trends around personal health and sustainable mobility options like walking and cycling have converged during the virus outbreak.