The value of airports as economic regions

The value of airports as economic regions

Talk to Pablo Lazo about this perspective 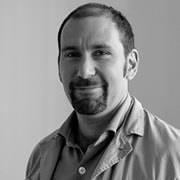 Talk to Pablo Lazo about this perspective

Airports have a lot of untapped economic potential due to their proximity and connectivity to other metropolitan city areas. In determining the viability of such business growth, many aspects need to be assessed in relation to the airport’s current market position and the alignment of aspirations between the airport and the city where it is located. I believe planners need to start thinking in terms of ‘airport regions’ in order to maximise airports’ commercial potential, and this thinking should be reflected in their future development plans.

In recent years airports have become increasingly aware of the value of their location at the nexus of regional transportation networks. In the UK, Heathrow alone is estimated to contribute £6.2bn to the economy every year. Cities have also started to develop around airports in a way that makes them central to their surrounding metropolitan areas, bolstering their position as gateways to the rest of the world.

Reflecting this, there has been a shift in the way airports develop their action plans. Traditionally, such plans focused on a short-term and singular objective, but now a more dynamic and strategic planning approach is adopted. These forward-thinking strategic plans provide more flexibility in accommodating future developments.

Arup research demonstrates that airports – such as Mexico City and Rio de Janeiro, who best use real estate developments to their advantage achieve it as a result of extensive collaborations between the airport and the city. In both cities, these airport regions will benefit from transport connectivity infrastructure shared with the city. This creates unique opportunities and potential for significant growth for businesses located in and around the airport. In Latin America, airports have recently engaged in capital improvements and expansion of core facilities. These opportunities can potentially create additional, non-aeronautical commercial development.

Airports understand their role as significant drivers and facilitators of regional economies. They facilitate trade and employ many people directly and indirectly in supporting services. Therefore, any improvement to airport facilities, aeronautical and non-aeronautical, has the potential to bolster economic growth in the cities they serve. For this reason framing development plans around the entire ‘airport region’ would be a more powerful way of understanding their economic potential.

Transport investment should be a key focus for airport development planners. Because the relationship with the city’s urban core will still matter — most central business district (CBDs) are still located far away from airports — and investment in transport infrastructure will be shared between the airport region and the city CBD. In another scenario, airport regions might become a kind of CBD of their own, more closely connected to airports. In either case, a fully integrated technical and business plan would help to deliver a successful development strategy for the airport region.

The airport/city relationship is bound to intensify. Inner-city airports will likely become more secure, efficient, and convenient for frequent flyers. More specifically, as non-aeronautical revenues continue to grow, revenue diversification will become a mainstream strategy for airport operators across the globe. An airport-oriented city development will tend to be based on an efficient ground transportation system, making traveling to and from the airport area a seamless experience for passengers, visitors, and workers.

What are your thoughts on the development of ‘airport regions’? 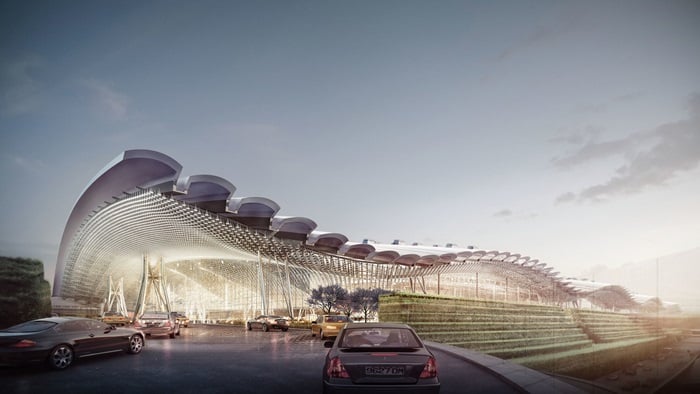 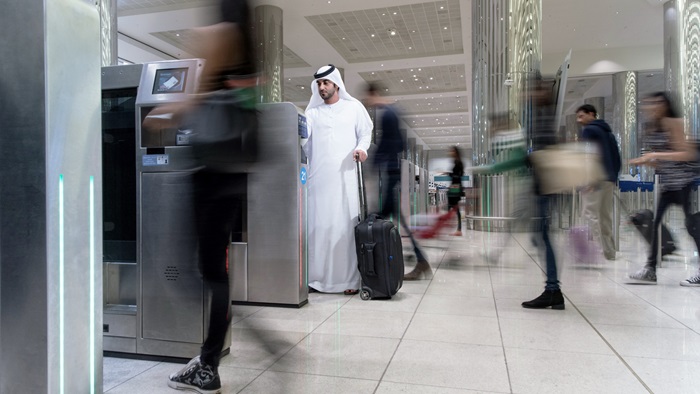 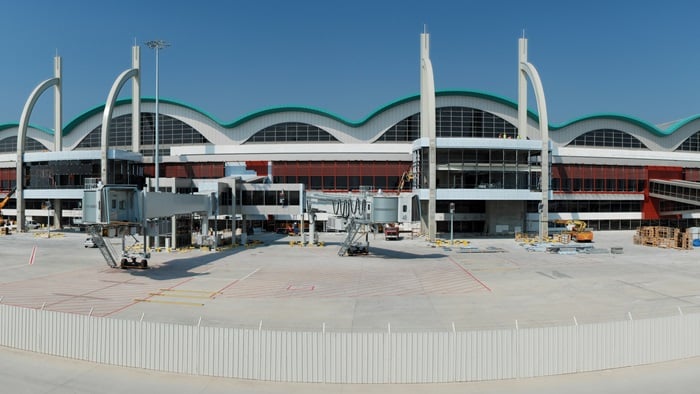 Could you imagine living next to an airport?

Our insatiable thirst for air travel and air freight combined with the shortage of developable land in cities like London points to an obvious solution: more of us should live around airports.

Do we still need the airport terminal?

The airport terminal’s traditional role as a central processing unit is changing rapidly.