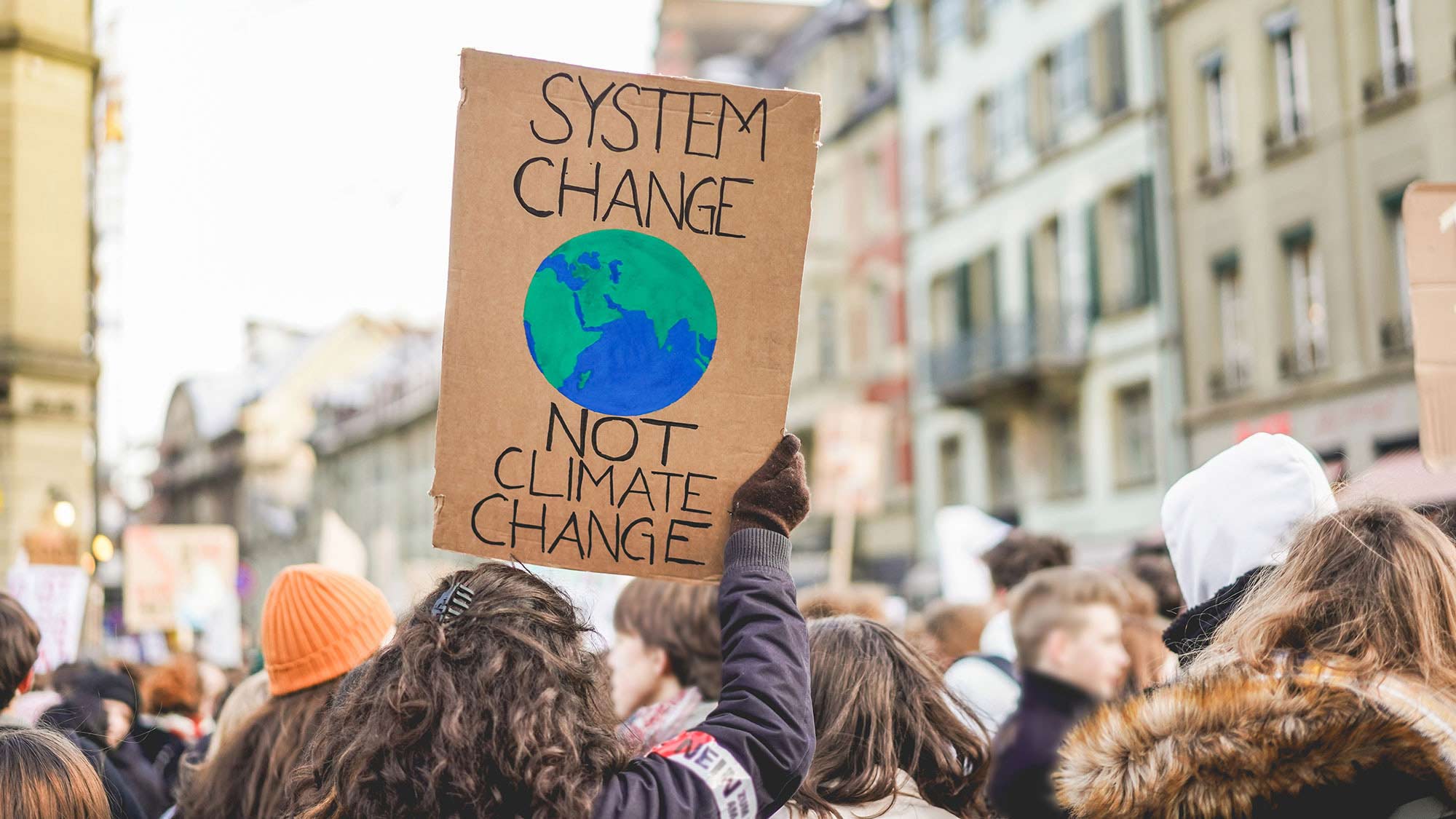 Talk to Amy Leitch about this perspective 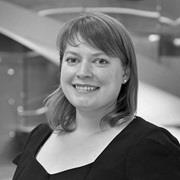 Talk to Amy Leitch about this perspective

By now some of you have heard about The Future of Urban Consumption in a 1.5°C World (The Future of Urban Consumption), a report recently released by C40 Cities which reveals that the world’s urban centers are much bigger drivers of global carbon emissions than previously understood. Developed for C40 by Arup, in cooperation with the University of Leeds, the report looks at cities’ carbon impacts through the lens of what they consume, providing a much more complete picture of the role urban centers play in driving global carbon emissions.

The report found that, by themselves, the C40’s 94 member cities account for roughly 10% of global greenhouse gas emissions. Still more sobering is the news that if we don’t take action now, those emissions will almost double by 2050, putting us that much closer to exceeding the 1.5°C temperature threshold for averting the worst consequences of climate change, as set by the United Nations in 2018.

These findings have been startling, even to some actively working in the realm of climate change, because rather than simply advancing existing research on urban emissions, The Future of Urban Consumption redefines the scope of the problem. Up until now, city-based emissions were calculated using a “production-based” model that measures only those emissions generated inside a city’s geographic footprint. When C40 asked Arup to help them understand the true scope and scale of urban impacts, the decision was made to develop a model capable of measuring all emissions driven by a city’s activities, regardless of whether they occur within city boundaries or beyond them. 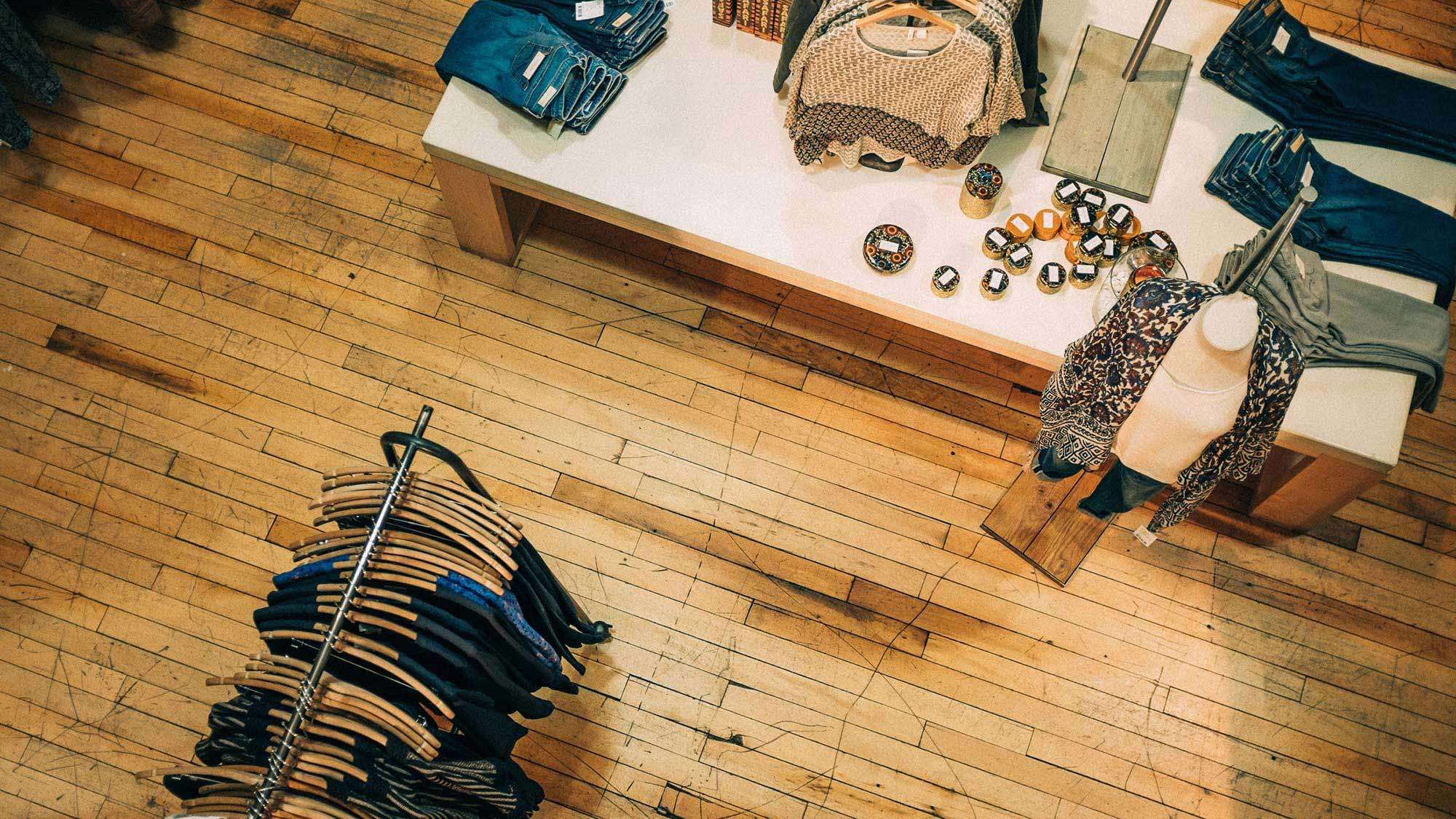 Rather than only factoring in the emissions price tag of trucking your new pair of straight-leg jeans from the warehouse holding pen in Queens to the store in the West Village and the cab ride back to your apartment in Morningside Heights, as the production-based model does, the consumption-based model also accounts for the emissions generated by growing the cotton they are made of in Thailand, sewing them in China, and the net emissions produced by transporting them through the entire supply chain.

The consumption-based emissions detailed in The Future of Urban Consumption are far more accurate than past estimates and, arguably, more alarming. It’s important to keep in mind, however, that these findings don’t change the facts on the ground, they simply give us a clearer view of the landscape. What the report makes starkly apparent is that global systems are fundamentally interconnected and our actions at home have far reaching effects. Cities around the world have long recognized that they have a role to play in staving off a climate crisis and organizations like C40 are already actively working to make change. What this report demonstrates is that high income urban centers, like New York, Houston, and Los Angeles, have an even greater opportunity to drive progress than previously understood.

Real progress will depend on our ability to radically transform city consumption patterns over the next 30 years and city leaders will be critical to this effort. Facilitating such large-scale change might sound daunting but consider how drastically urban consumption patterns have shifted in past thirty years. The Union of Concerned Scientists reports that half of all industrial greenhouse gas pollution has been emitted in the past three decades, as a rising global middle class has embraced modern conveniences, like single-use plastic, fast fashion, ride sharing, and overnight delivery services. The challenge we face now is finding strategies that preserve improvements in quality of life and foster continued development while also safeguarding the planet and its resources.

Change is already underway. Some cities are now collecting the data necessary to map out their global carbon footprints to determine where decarbonizing strategies and technologies can be applied to greatest effect. Here in the US, New York and Los Angeles are tracking the emissions generated by the ships and airplanes that carry goods and people to their borders, for example, as is Rotterdam, in the Netherlands. With sustainable research continuously advancing, cities have a host of emerging technologies and innovative operational and structural solutions to draw from as they strive for greater efficiency. For instance, New York City’s Hunts Point recently harnessed circular economy principles to help reduce the environmental impacts of food, a major driver of emissions. The Bronx neighborhood, which is home to one of the largest produce markets in the world, will soon open an anaerobic digester that transforms food waste into energy — a great example of how one system’s refuse can become fuel for another.

Many city leaders are also looking to researchers to help them drive innovation in the sectors associated with the highest consumption-based emissions, such as fashion and food production. To empower urban farmers and help transform the food production model, the HARVEST research initiative brought together researchers at the MIT Center for Complex Engineering Systems and the King Abdulaziz City for Science and Technology with Arup sustainability experts and the agricultural technology innovators at Freight Farms to develop the first plugin for urban food production. Recently launched, the plugin allows users to estimate the crop yield potential of different types of urban farms, as well the energy and water use, and carbon emissions entailed in production.

To get where we need to be – to avoid hitting, or over-stepping the 1.5 degrees C temperature threshold – city leaders will need to work in concert with the private sector to facilitate systemic change. They will need to proactively seed and shape new markets and leverage social trends potentially thought to be outside their domain, like online shopping. By embracing the UN’s Sustainable Development Goals and other tools for equitable, holistic change, city leaders can drive decarbonization in ways that benefit their communities, their economies, and the world at large. Transforming urban consumption will be a major undertaking, it’s true. But large-scale change can be achieved more quickly than we think. We’ve seen dramatic shifts over the past three decades, and we can already see the potential for equally dramatic, positive shifts in the decades ahead.

The Future of Urban Consumption in a 1.5°C World 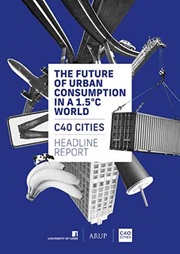