Talk to Tiago Oliveira about this perspective

Talk to Tiago Oliveira about this perspective

I have always been somewhat sceptical when it comes to alternative medicine, but I rather like the idea of urban acupuncture – fast-tracked planning and design interventions whose benefits are felt sooner.

The interventions don’t have to be small-scale. It’s just that they’re implemented in swift moves, without the pain associated with long planning processes. This ensures that the schemes’ healing effect is realised sooner.

What about schemes such as bus rapid transit networks, public parks, civic buildings, or pedestrianisation? You might argue they should be the result of a robust process of concept, planning, design and construction.

But the experience of Curitiba in Brazil says otherwise. I listened to the city’s former mayor, Jaime Lerner, talk about his experience of using urban acupunture and was won over. I’m convinced that it is possible to implement meaningful ideas within a much shorter programme.

Take the Opera de Arame (the Wire Opera), for example. A venue with capacity for 2,400 spectators built with tubular steel, it took just 75 days to construct and is now one of the main attractions in Curitiba.

The Opera de Arame sits within one of the many urban parks resulting from an imaginative process that sees landowners agree to release 75% of their property in exchange for the rights to develop the remaining 25%. This process has peppered the city with very attractive parks of varying size and formality, which also boost the value of developments.

I think it’s clear that, in Curitiba, urban acupuncture has been working. It is a progressive city punching well above its weight. Its public transport system carries over 2.3 million passengers a day (the population of the metropolitan area is approximately 3.2 million). And it recycles 70% of its waste.

There must be something that professionals of the urban environment can learn from Curitiba and from its influential mayor of nearly 20 years. And I think it’s that we put too much emphasis on the process rather than on what we are ultimately trying to achieve. 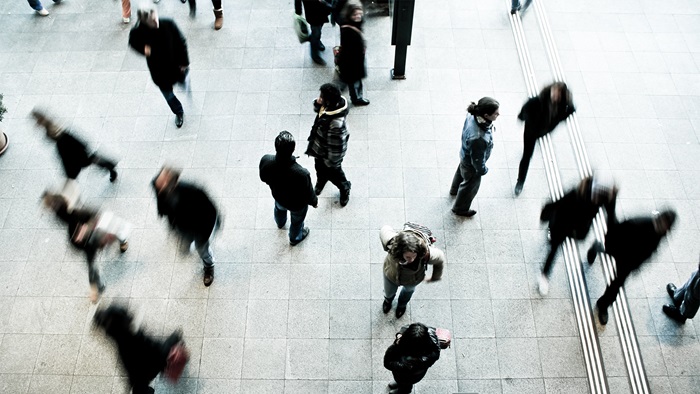 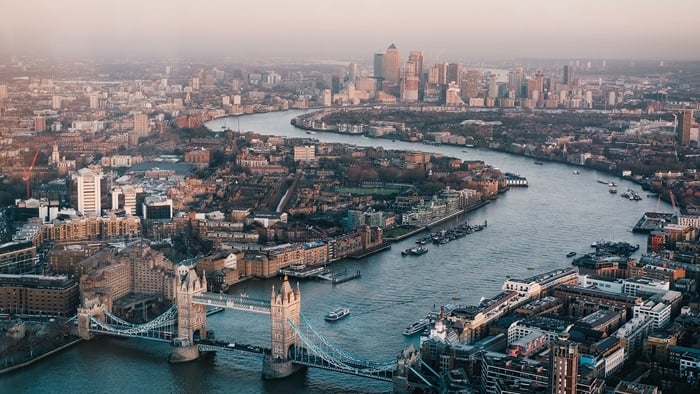 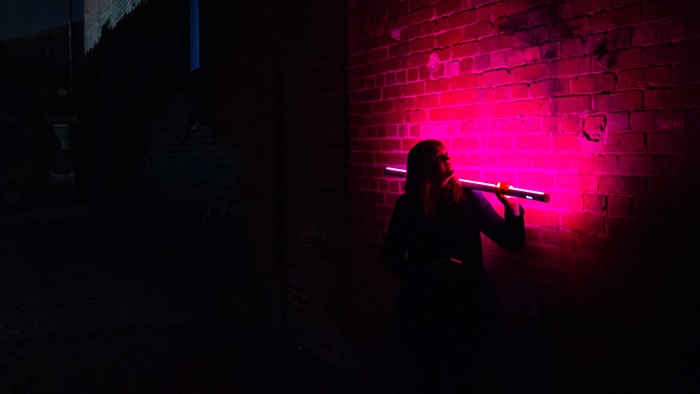