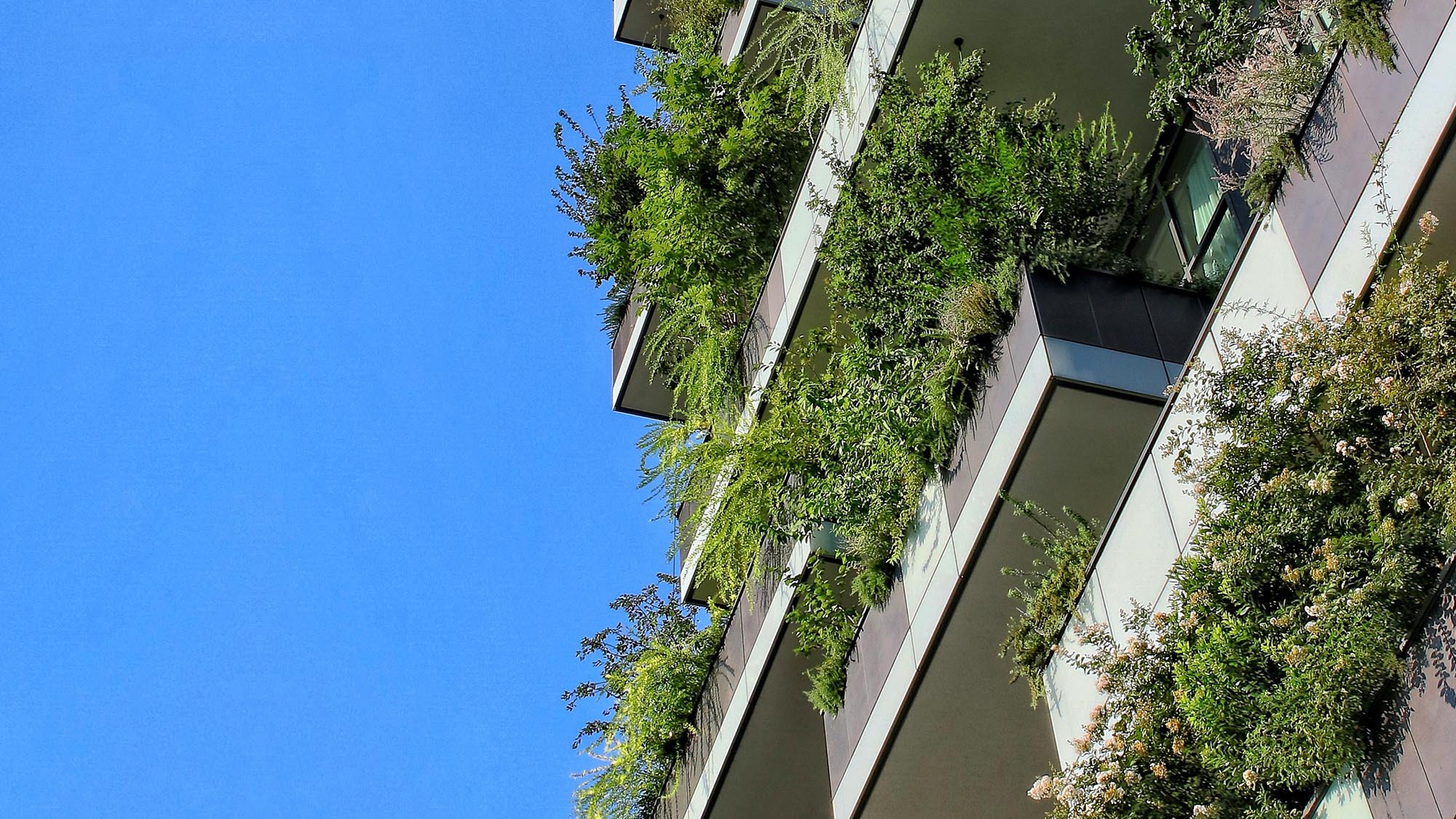 Talk to Tessa Brunette about this perspective 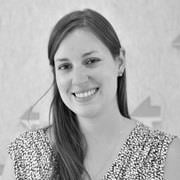 Talk to Tessa Brunette about this perspective

Natural cliffs in the landscape play home to a variety of flora and fauna. By contrast, cities are full of tall vertical structures whose glass and steel exteriors do little to encourage biodiversity. But I believe that if architects approached tall buildings as ‘urban cliffs’ they would be able to design-in a more bio-diverse urban ecosystem.

Architects typically view nature, whether plants, animals or insects, as elements to be controlled, directed or resisted by their designs. But by choosing to green their many vertical spaces cities could absorb some of their ambient noise, reduce the Urban Heat Island effect and toxic air, and support a wider variety of plants and animals.

Spontaneous colonisation of buildings’ facades does take place, but in an unplanned fashion. Swallows nest under eaves, pigeons occupy windowsills. Vegetated roofs and green walls are effective, but designing an ecosystem is a different skill. Urban cliffs need to be consciously designed and then allowed to establish naturally. In this, architects need to work with specialists such as ecologists to plan the urban cliff habitat effectively.

The benefits of green walls and roofs are beginning to be understood in rapidly expanding cities around the world, and in some areas biodiversity is equally valued. Habitat creation for the Black Redstart began the brown roof movement in the UK, and in Singapore the city government co-funds green roofs and walls through the Skyrise Greenery initiative. Biodiversity was designed-in above and below the Vancouver Convention Centre. Its six acre sloping roof is the largest non-industrial green roof in North America, and is proven to reduce heat gains in summer and heat losses from within during the winter. This roof was also designed to mimic the local beachfront seabird nesting habitat that is threatened by development, and supports 240,000 bees.

With urban cliff ecosystems the amount of biodiversity can be incorporated to match the clients’ aesthetic and maintenance expectations. Cliff ecosystems vary from sheer walls to cascading plateaus, and these extremes can be easily incorporated in to both existing and new buildings. The sheer walls that characterise our cities for instance, mimic stone cliffs, where the design focus needn’t be extensive planting, but rather the careful incorporation of roosting or nesting sites, which could service nearby parks or extensive green walls and roofs.

Creating an urban cliff that responds directly to the local climate means that some planting may be lush during the growth season, dormant during colder / drier months. This direct response to the local climate and growth cycles reduces maintenance requirements and encourages a stronger link and appreciation of prevailing conditions. Focussing on biodiversity and not just plants means that a wide range of complementary habitats can be established, leading to greater overall biodiversity.

Urban biodiversity is an often misunderstood or underappreciated dimension of the built environment, yet it underpins almost every other ‘green’ aspect of a city. Generating awareness of the benefits of this approach is an important first step.

Do you know of any examples of urban cliffs that have improved the biodiversity of a city, whether planned or accidental? 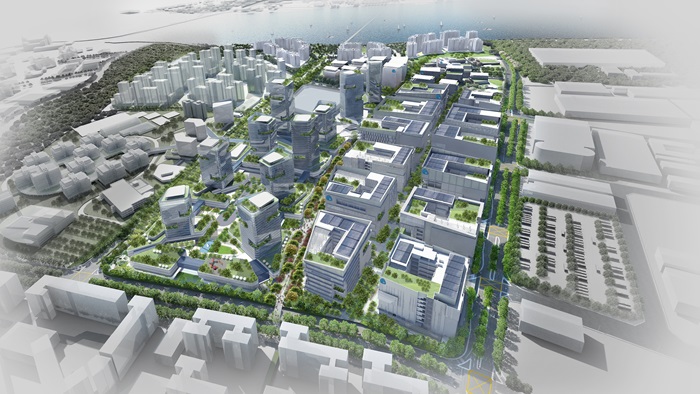 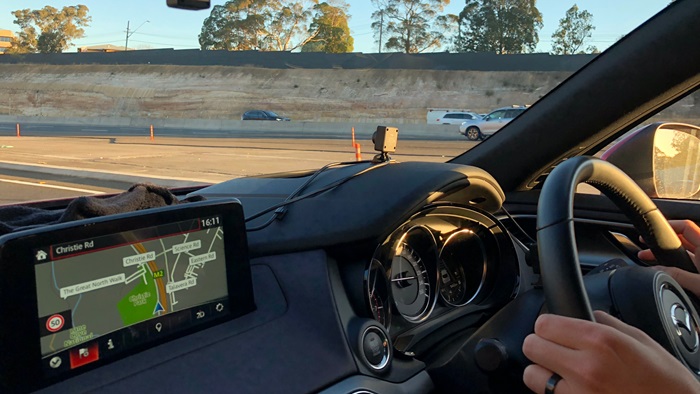 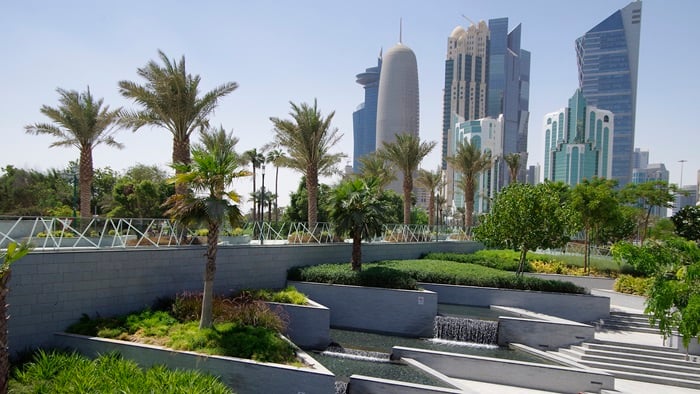