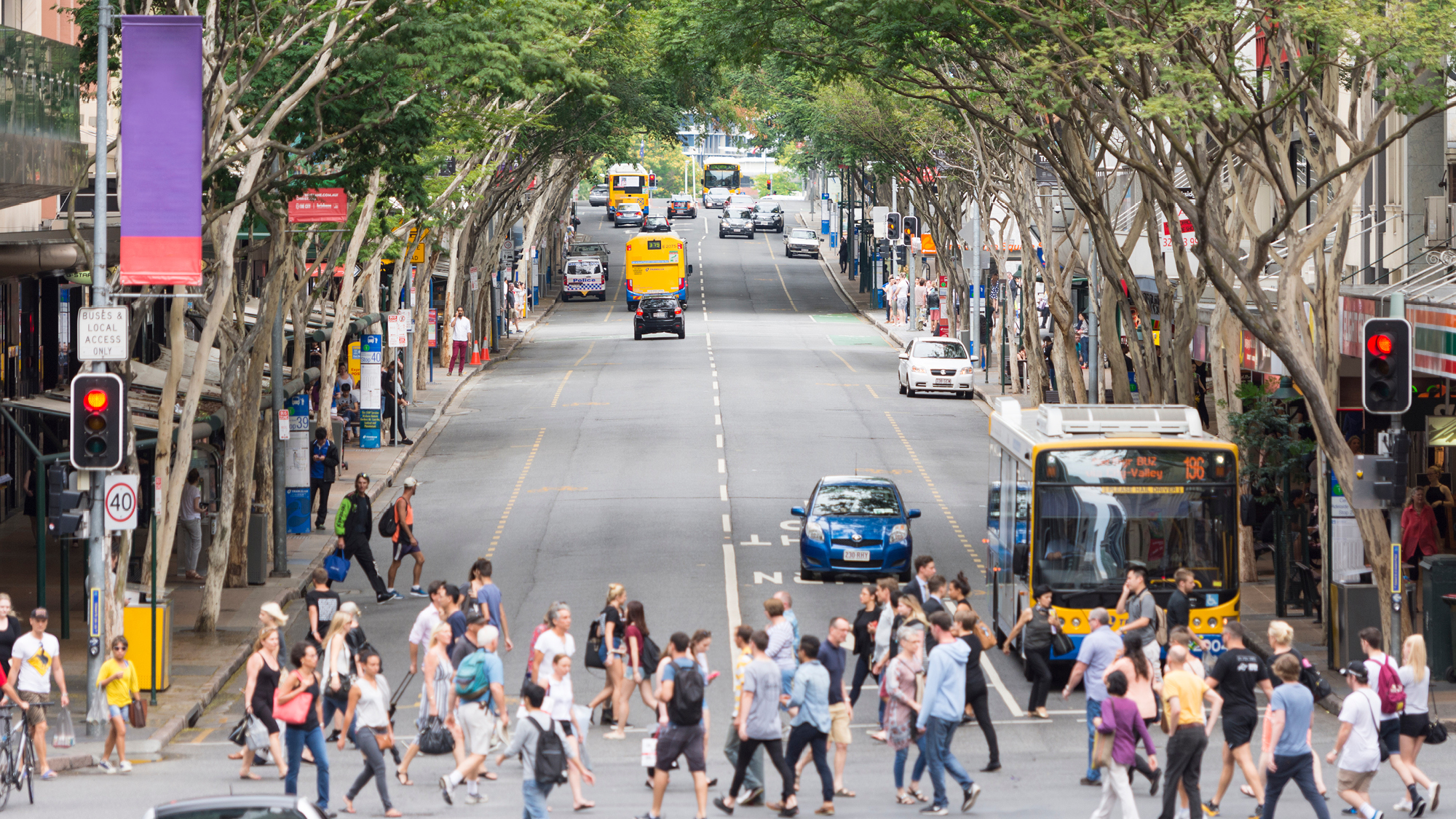 Talk to Susan Claris about this perspective 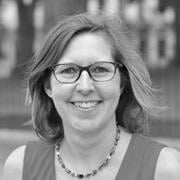 Talk to Susan Claris about this perspective

I have a simple solution for cities with congested roads, overburdened metros, unhealthy populations and flagging town centres: get more people walking.

Walking has a host of health benefits. Among other things, it can halve your risk of heart disease, help prevent the onset of Type 2 diabetes and some cancers, and even slow cognitive decline in adults – especially those with existing conditions such as Alzheimer’s.

These benefits add up. Recent research from RIBA found that UK taxpayers could save nearly £1bn a year in obesity-related healthcare costs if people could be persuaded to walk more each week. And that’s not all. Transport for London's Town Centre Study 2011 found that people who walked to town centres across London spent more per week than those who came by bus, train, tube, bike or car.

Given the benefits, it seems astounding that cities don’t do more to encourage walking. There are more advantages, too. It’s the lowest-carbon, least polluting form of transport. It’s a great social leveller (there are no first-class carriages on the pavements). And having people walking through urban spaces makes them safer for others.

Another great thing about walking is that everybody everywhere can do it – unless they are in the small minority with a disability that prevents them. So walking is a mode of transport that works as well for developed cities as it does for developing cities.

Walking is the ideal form of transport in cities like London where half of car journeys are less than 2km – just 25 minutes’ walk. So I’ve been pleased to see Transport for London working hard to promote walking through initiatives such as its Legible London maps. This simple idea, a wayfinding system that shows you how long it takes to walk from place to place, is already making walking journeys simpler.

I’m also pleased to see cities not previously known for being walkable now catching on to the idea. In the US, Oklahoma’s mayor declared in 2007 that he wanted citizens to lose a million pounds in weight collectively. He wanted to help them lose weight, as he had, by walking more. Since then the city has built new sidewalks to connect schools with neighbourhoods and slowed traffic by turning one-way streets back into two-way routes.

The fact that such work is necessary shows how, until now, walking hasn’t been taken seriously as a mode of transport. Even today, it’s still largely seen as the option of last resort – and policy documents usually lump it together unhelpfully with cycling. So although new developments may consider walking, you’ll rarely find it placed at the heart of plans.

To get people walking, I think cities also need better wayfinding along safe routes; seating to encourage use of public space (and give walkers somewhere to rest); trees to provide shade; and more public toilets.

If your city had these things, would it encourage you to walk more?

By creating more walkable environments, use of public space will intensify, raising the frequency and quality of informal social interactions between people.