We must consider capital carbon

We must consider capital carbon

Talk to Nick O'Riordan about this perspective 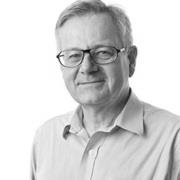 Talk to Nick O'Riordan about this perspective

How can we, as engineers and designers, help hit the target of reducing greenhouse gas emission levels by 80% from 1990 levels by 2050? In its Infrastructure Trajectory, the Institution of Civil Engineers concludes that whole-life carbon assessment must become standard practice.

I couldn’t agree more. I think it’s vital that we account for the capital carbon invested in constructing projects alongside the operational carbon savings they might offer.

But currently, this simply doesn’t happen. Driven by codes such as BREEAM® and LEED, the industry focuses on operational carbon. This makes it all too easy to cancel out the sometimes marginal improvement in energy consumption in a new urban building by constructing new foundations for example, rather than reusing the old foundations.

Although the formal carbon footprinting of construction barely exists at the moment, it is perfectly possible. And if we start to take this approach it could transform many projects – some wouldn’t be built at all if the ‘payback period’ for the carbon invested in construction is excessively long and others would be constructed differently. For example, it might mean that, in the future, the documentation of foundations has to encompass eventual reuse.

Considering capital carbon could also make us look at creating dual-purpose infrastructure. If, for example, you were building an infrastructure tunnel under a city, you could use the tunnel segments not only to hold back the soil but also to recover heat from the ground and for use in nearby buildings. This would, effectively, give you two pieces of infrastructure for the price of one.

I also believe we must consider resilience. As engineers, we design for a safety limit state and a serviceability limit state. But are serviceability limits too conservative? I’d argue we could reduce both capital carbon and the costs of construction by designing for a reparable limit state that required fewer materials. By using advanced analysis, we can now predict movement very accurately and understand what damage may occur, under what circumstances and where. Rather than over-design to prevent even unlikely damage, why not design for it to be repairable?

Having to account for capital carbon could drive this kind of more efficient approach. Although there’s currently no regulatory requirement to carry out carbon emissions accounting, legislation in the pipeline could change that.

My colleague Peter Bailey has hopes that Australia’s carbon price would trigger a focus on low-carbon construction. In the UK we’re waiting for the 2008 Climate Change Act to take effect. And there’s a similar law going through in California, although progress remains painfully slow.

As engineers, I believe it’s up to us to show politicians what’s possible. After all, if engineers don’t do it, then who will? 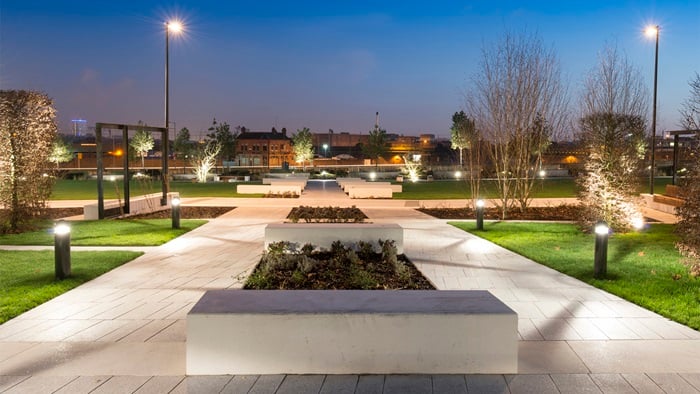 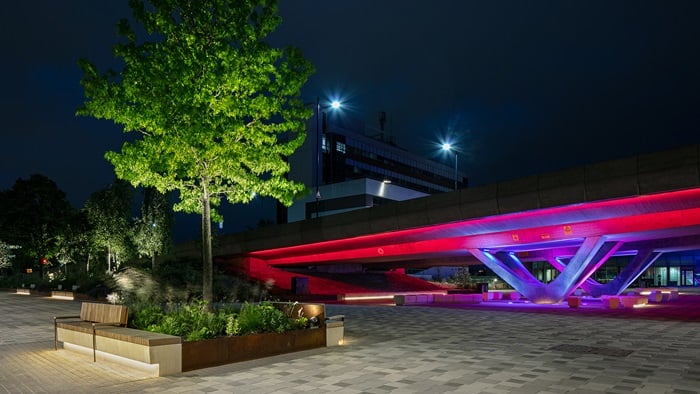 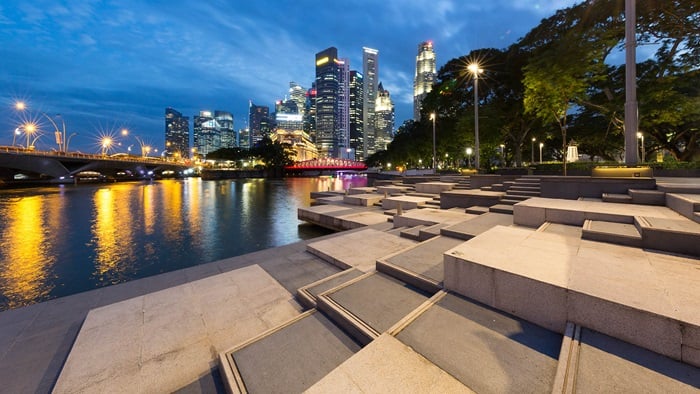 Lower-carbon energy: the future is now

It's no secret that the world needs to wean itself off fossil fuels, particularly coal, and move to a lower-carbon approach to energy that embraces renewables.