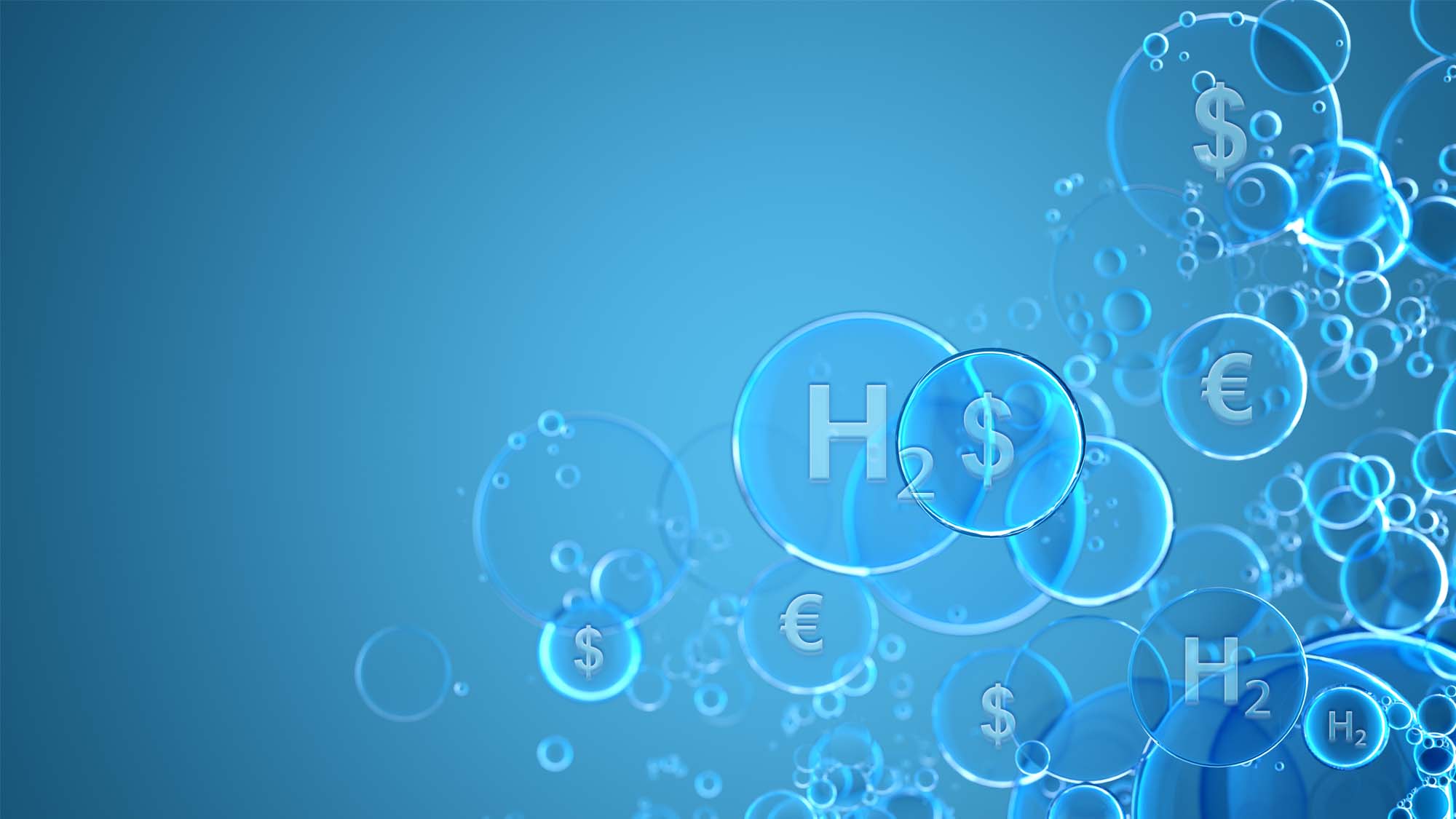 When will hydrogen become a cost-competitive industry?

When will hydrogen become a cost-competitive industry?

Hydrogen can play a key role in countries, cities and companies achieving net-zero targets for energy-related CO2 emissions to meet ambitious climate goals.  However, to fulfil this role and achieve widespread adoption, the price of hydrogen needs to fall significantly.

Current estimates show blue hydrogen is twice the price of natural gas, and green hydrogen is five times this price after long-distance shipping. Predictions show prices will fall fast, but hydrogen needs urgent support to become economically viable over the next decade for this to occur.

The EU’s Carbon Border Adjustment Mechanism (CBAM) is helping the hydrogen economy’s foundation fall into place. Still, businesses and economies need to move fast if they are to get in on the action.

Understanding what influences the hydrogen price and what will drive a price change is crucial to helping the public and private sector put policy and infrastructure in place to take advantage of the opportunities associated with scaling up and developing hydrogen into a cost competitive industry.

Blue hydrogen is currently more affordable than green, but this is expected to change in the mid-2020’-2030’s due to falling renewable prices and economies of scale with increased adoption of electrolysers. (Source link.)

2. Transportation
Like natural gas, hydrogen is relatively easily transported domestically in pipelines. However, for countries like Australia wanting a sustainable export product, hydrogen must be converted into a transportable fuel. The inefficiencies in this process can increase the price of hydrogen by 50-100%.

Various technologies are in trial to improve this process, but all have physical limitations negatively influencing cost and efficiency. Ammonia is an alternative option, but this process uses substantial energy and is a hazardous substance. There are less hazardous alternative substances to liquid hydrogen, but they often compromise energy density. The jury is out on the best solution, and it will most likely depend on end use.

3. End-use efficiency
Hydrogen has an energy to weight density three times greater than batteries storing electricity. While this means hydrogen could be suitable for long-distance heavy haulages such as trucking and aviation, batteries are a better candidate for lighter and less used vehicles. Given that forklift trucks need to operate 24/7, a cost increase from hydrogen outweighs battery charging downtime.

For power generation, most turbine and engine manufacturers have created models that can run on 100% hydrogen; however, there are significant thermal losses associated with combustion. Fuel cells still need to reach power generation scale and could also decrease the price by using alternate, less expensive materials.

In domestic or commercial properties, hydrogen-enriched gas combustion can be made accessible for heating and cooking using town gas networks. If left unconverted, other natural gas networks risk becoming stranded. The UK’s recent Hy4Heat programme shows, given the right incentives, this conversion is feasible.

How will the EU’s CBAM drive a price change?

Overall, hydrogen currently doubles the cost of electricity if used for power generation. While this may sound dire, the cost per tonne of carbon saved is less than offshore wind in the UK 20 years ago, which is now cost competitive. The question is, do any countries across the Asia Pacific value carbon enough to drive this change? The answer is most likely yes.

The EU has set a zero carbon 2050 target, and the CBAM is a significant development driving this. From 2026, emissions created by producing certain goods exported to the EU will attract a charge equivalent to the EU carbon price – approx. $90 per tonne, or four times the global average.

As a result, when goods are imported into the EU, they will have this charge, associated with embodied carbon, levied on them. This measure simultaneously protects and drives the domestic industry to convert to more costly low carbon solutions. The CBAM in Europe protects domestic industries from being undercut by imported goods from countries that have not imposed low carbon solutions (often called carbon leakage). Without this, European industries would move offshore. 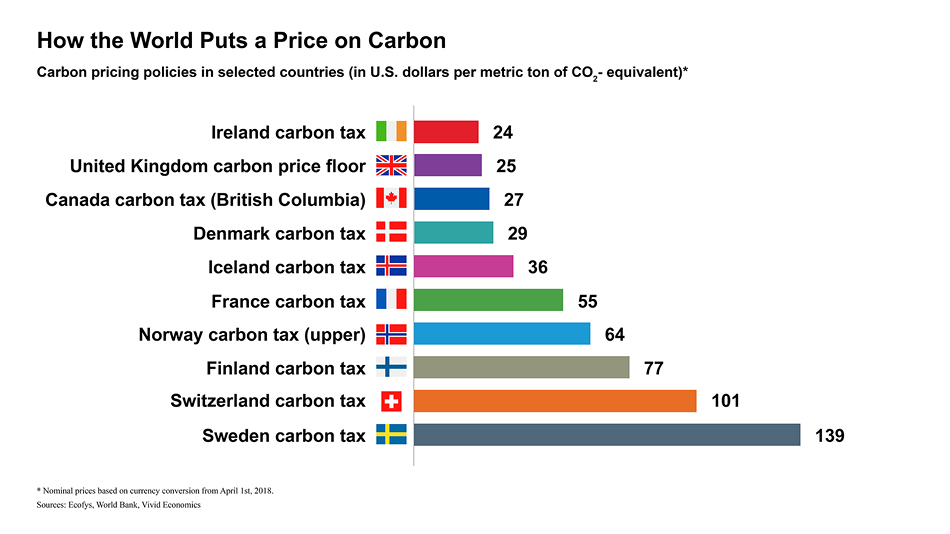 The CBAM incentivises global trading partners to implement their own domestic carbon charge, so that funds remain in the country and not Europe. This will have a widespread impact on stimulating more investment in hydrogen technology and renewable energy, significantly influencing the fall in hydrogen prices. It is also likely that many European countries will implement hydrogen feed-in tariffs, which will further stimulate demand.

How will the hydrogen price fall?

The diagram below illustrates how the hydrogen price might fall over time, including an upper limit and lower limit depending on different variables. Our research considered others’ evaluations, such as The Hydrogen Council and our clients’ estimates.

Countries like Australia have some of the best sunshine globally and vast tracts of affordable land. In contrast, other countries will have to generate hydrogen using less favourable conditions and less renewable resources.

How the price of hydrogen falls will dictate how governments consider hydrogen. Market stimulation is needed to create early price falls, and those who put early measures in place are likely to have the most affordable hydrogen in the long term.

Find out more about our work with hydrogen