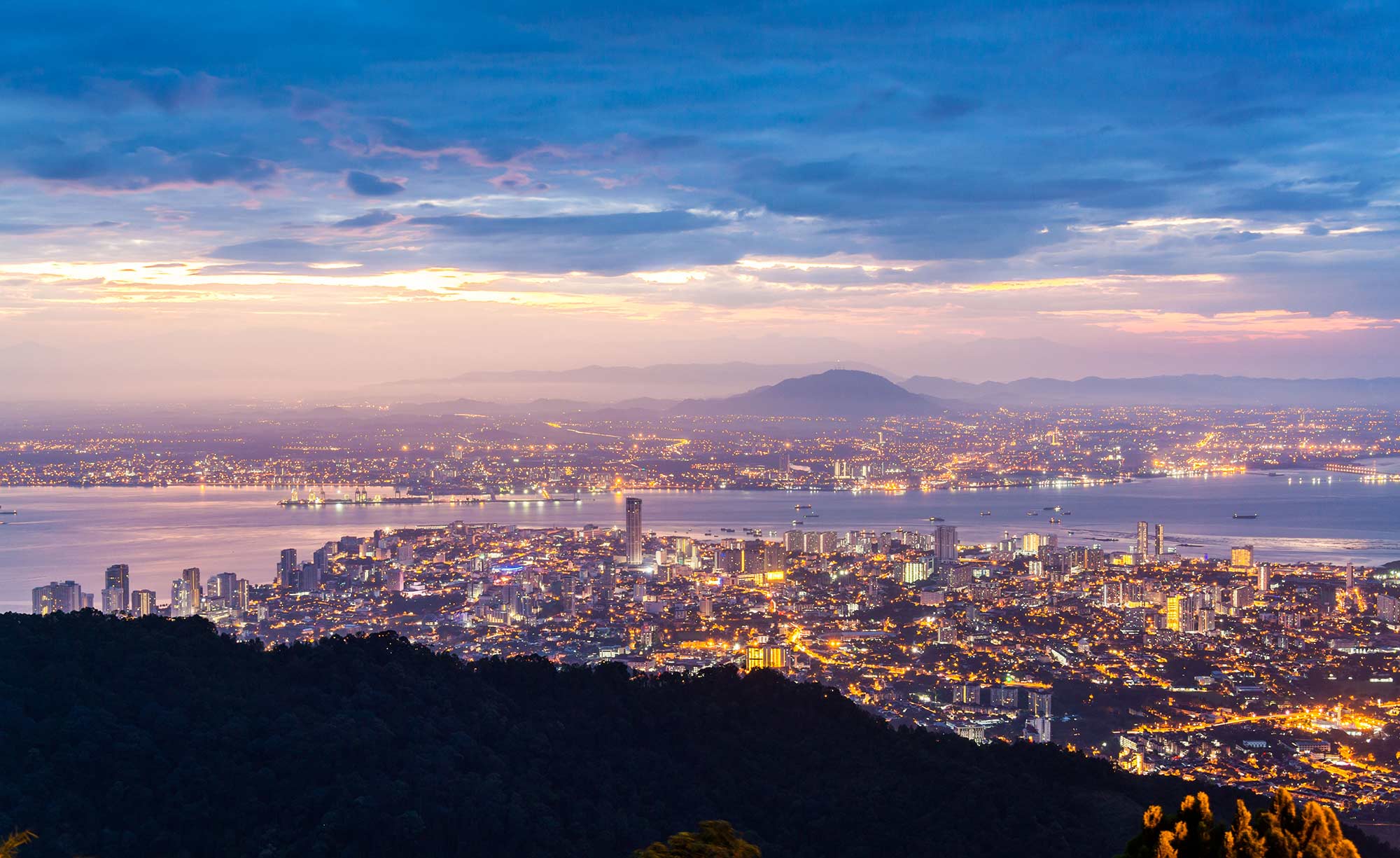 Why low energy clusters are the best route to energy transition

Why low energy clusters are the best route to energy transition

Talk to Alan Thomson about this perspective

Talk to Alan Thomson about this perspective

If we’re to reach our goal of decarbonising the energy system, we need to think of the transition not as one giant leap but as a series of smaller, more achievable steps. These involve establishing individual low-carbon ‘clusters’ and joining them together to unlock greater benefits.

Most will agree that countries should be aiming to reach net zero carbon emissions. There’s less agreement, however, about how we should get there. Yet it’s this journey that’s vital, because the climate consequences of losing our way and failing to decarbonise are unthinkable.

So, how should we be approaching our decarbonisation journey? Should we plan a grand expedition, taking every sector in every part of a country with us simultaneously on the road to net zero? This lofty ambition is misguided; for any country the problem is likely to be too big to tackle in one go, with too many stakeholders involved.

Should we instead leave local communities to make their own way to decarbonisation through local energy systems? Every village could have its own renewable energy supply, storage infrastructure and demand response systems. It’s a beguiling idea but it has serious flaws.

On their own, without connections to neighbouring systems, communities would struggle to cope with challenges such as seasonal fluctuations in demand and supply. In times of crisis, they would be isolated, with neighbouring areas unable (and not incentivised) to help.

The lessons of Texas

This was the situation Texas, which has its own power grid separate from the rest of the US, found itself in when three winter storms hit in quick succession last year. More than 100 people died in the blackouts, which left 4.5 million homes and businesses without power and caused an estimated US $195bn in damage.

To avoid such problems, we need to take a route to decarbonisation that enables us to make progress in incremental, achievable steps – in fact, we can usefully think of these as ‘low-carbon clusters’ – coherent workable units of green energy that can be connected to other solutions in time.

An initial cluster could be to produce green hydrogen through electrolysis powered by renewable energy and using it on-site to fuel a fleet of buses. With fewer stakeholders and greater control over factors such as the land required, projects like these are easier to get off the ground, even at a smaller scale.

The next step is to link up the clusters, to improve efficiencies and reap further benefits. For example, if several neighbouring areas of a city were to develop clusters converting domestic gas supplies to hydrogen, they could then be joined together. The greater scale of demand could then make it worth developing the next piece of the jigsaw – for instance, replacing tanker shipments of hydrogen with a pipeline to a larger production facility nearby.

These first steps will be the hardest as lessons are learnt, designs developed, technology emerges, and investors are persuaded to take on some risk. But having achieved them, we can more easily plug-and-play the approach to replicate success across whole countries – with protocols in place to ensure we can join everything up. If each cluster can earn enough income to cover its costs, it will be viable initially – and will become more so as it forges connections (both physical and virtual) with other clusters.

This approach is particularly valuable for certain geographies or economies. For example, an incremental approach is really the only viable way to tackle transitioning the disparate systems across the Philippines. India has a centralised energy system that doesn’t extend to the most local level – giving it the opportunity to create and link clusters of local energy systems that can then be connected to the central system.

It’s important, though, not to leave anyone behind on this journey, and not just the communities that need access to affordable, reliable decarbonised energy. Around the world there are millions of people working in the fossil fuel industries – people who understand about dealing with hydrocarbons, the processes involved, and safe working practices. We need to harness their skills for hydrogen. It is critical that we develop new skills and transition communities, in parallel with the changes to the physical components of our energy systems.

For example, transporting hydrogen as liquid organics, instead of in its pure form, could take advantage of existing oil-industry skills and expertise, as well as enabling infrastructure such as oil pipelines and tankers to be reused. It would give us a helping hand on our way to a decarbonised energy future and ensure that established skills, experience and infrastructure don’t go to waste.

Most expeditions as important as this (and the global energy transition is definitely a massive undertaking) have leaders. But leadership in the energy sector is varied and diffuse. Although local energy systems have often been seen as the domain of local government, many different actors have the ability and – with more stringent carbon legislation and increasing investor demand for decarbonised energy projects – the incentive to act.

Transforming our energy systems is fundamental to global climate action. To prevent extreme climate change, every country needs to decarbonise its energy sector as rapidly as possible.