Why not transform nuclear waste into wealth?

Why not transform nuclear waste into wealth?

Talk to Kirsty Gogan about this perspective

Talk to Kirsty Gogan about this perspective

I think countries should embrace the idea of using advanced reactors to recycle spent nuclear fuel rods into carbon-free electricity. That’s what South Australia has announced it’s intending to do and I hope the rest of the world is watching closely.

Unveiling a plan to deliver free electricity to all citizens of South Australia, while abolishing state taxes and generating billions of dollars in revenue for the state, Senator Sean Edwards called for South Australia to receive and recycle spent nuclear fuel rods from other countries.

Conventional nuclear reactors use less than one per cent of the available energy in the uranium fuel and right now, the rest is classified as waste: a global stockpile of around 240,000 tons.

While many countries have set aside billions of pounds to safely store and dispose of this material, advanced reactor developers aim to recycle this waste, extracting the vast amount of remaining energy and turning something toxic into something useful. Transatomic Power, for example, reckons that burning existing waste in their advanced reactor could power the entire world for around 72 years.

Senator Edwards proposes to transform this waste into wealth, largely by South Australia being paid to recycle it into carbon-free electricity in advanced reactors. The GE-Hitachi PRISM fast reactor is a strong contender to do this, and the same technology is also being looked at in the UK for plutonium disposition.

What difference would it make? Well, deploying modern nuclear technologies at scale to replace coal, and tackle the waste issue along the way, could save literally millions of lives. Research by climate scientists James Hansen and Pushker Kharecha concludes that conventional nuclear power has already prevented 1.8 million deaths due to air pollution from fossil fuels and that it could save as many as seven million lives in the next four decades.

Similarly, the Adelaide Advertiser reported studies based on World Health Organisation data that, globally, about 100 people die from the effects of air pollution for each terawatt-hour of electricity produced from coal. That compares to 36 from oil, four from natural gas, 0.44 for rooftop solar and 0.04 from nuclear.

Saving lives today would be one benefit alongside the longer-term necessity to cut carbon emissions. Realizing all these benefits relies on the technological innovation, of course. But it also relies on bringing the public onboard, as Dr Tim Stone, former chair of the UK Office for Nuclear Development and a professor at University College London, pointed out.

Stone was in South Australia when Senator Edwards announced the plans and I heard him say in a radio interview that: “The fundamental issue about involving nuclear in any society is getting the public involved. It’s about building trust and confidence between the politicians, the officials, the whole administration and the public that it’s been done in a rational, safe and sensible way.”

Public views are an important factor in the political and industrial mandate to develop and apply any technology for the benefit of society. Public trust and support for technology from a range of fields, whether in agriculture, medicine or telecommunications, are fundamental to their use in everyday life. Attitudes towards nuclear power and its acceptability as part of the emerging low carbon energy mix are no different.

I think it’s fair to say that the nuclear industry around the world doesn’t have a good record in winning over public opinion. The complex, remote nature of the technology doesn’t help. Fission, radiation, and electricity – all of the basic features of nuclear energy - are invisible. Combined with the difficult shadow of nuclear weapons and the 2011 nuclear accident in Japan, it’s no surprise that nuclear technologies have struggled to garner robust public confidence.

So it’s all the more interesting that Senator Edwards seems to have defied the norm. He has laid out a visionary plan that promises enormous benefits to society and the environment. By seeking to raise standards of living for people in South Australia, while decreasing carbon emissions and getting rid of nuclear waste, remarkably, public opinion polling so far suggests a majority in favour of the plan. 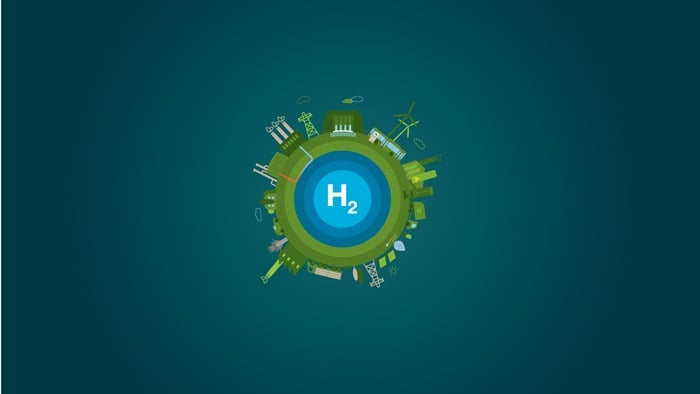 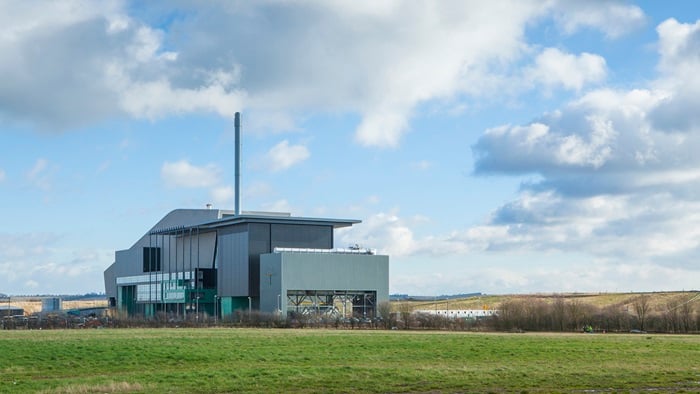