Why we need zero-carbon projects now

Why we need zero-carbon projects now

Talk to Peter Mumford about this perspective 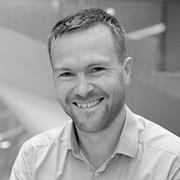 Talk to Peter Mumford about this perspective

Ultimately, tackling climate change is about limiting the amount of carbon we dig out of the ground. As developers of the built environment, however, I believe the science shows that all our new projects – at least in the developed world – need to be effectively carbon-neutral over their complete life cycle, starting now.

Why? Simply because our governments’ proposed actions are not sufficient to meet their own climate change policy goals (goals which are supported by Arup among many other global companies).

Consider the EU’s emissions reduction proposals for the upcoming Paris agreement: 40% cuts by 2030 and 80% by 2050 (based on 1990 levels). If these aims were met, we would still emit 2.5 times more than our share of the carbon budget compatible with limiting the rise in global temperatures to two degrees. Indeed, on current trends the entire 2-degree budget will be blown by 2032.

To help fill this enormous ‘carbon gap’, I believe all new projects need to be carrying their own weight in carbon terms. I think one practical way to achieve this is by including enough new-build, low-carbon energy generation to offset their residual emissions – that is, those that are otherwise unavoidable. This does however imply more than, say, putting a few solar panels on the roof.

How much can renewables reduce carbon emissions? Well, as an example, every kilowatt-hour of electricity generated from wind power in the UK currently saves around 550g of CO2e by replacing fossil fuels. So one large 3MW wind turbine connected to the UK grid currently saves around 4,000 tonnes of CO2e per year.

So what would this mean for our zero-carbon projects?

Well, let’s take a typical very large office building. Say perhaps 30 storeys with a 50m by 50m floorplate – similar in size to the Leadenhall Building in London - producing 80,000 tonnes of CO2e during construction and 4,000 tCO2e a year during operation.

This building would need one 3MW wind turbine to offset its operational emissions, and another two to offset its construction emissions over approximately ten years.

As another example, let’s say we have a road project in South Africa with construction emissions of 50,000 tCO2e and annual operational emissions of 10,000 tCO2e (primarily from the vehicles using it).

Using solar PV this time, this project would need about ten hectares of solar panels to offset its operational emissions, and a further five hectares to offset the construction emissions over ten years.

There are a few caveats:

2. The low-carbon generation must be additional.

3. Any rebound effects – such as where people use more energy because you make more available – need to be factored in.

Implementing this also relies on thinking beyond the traditional ‘red-line boundary’ of a project’s site. For example, the solar panels adorning the new Blackfriars station in London only offset around half its operational energy use. To make it carbon-neutral you would have to develop additional generation elsewhere. Perhaps solar panels out in the countryside ‘owned’ by projects would emphasise the relationship between the built environment and the energy it depends upon.

There’s also the problem of what, or who, will drive this. I’m certain that the science shows there’s a need for this. And I’m sure I can demonstrate how it could work technically. The question now is who will incentivise it to happen? 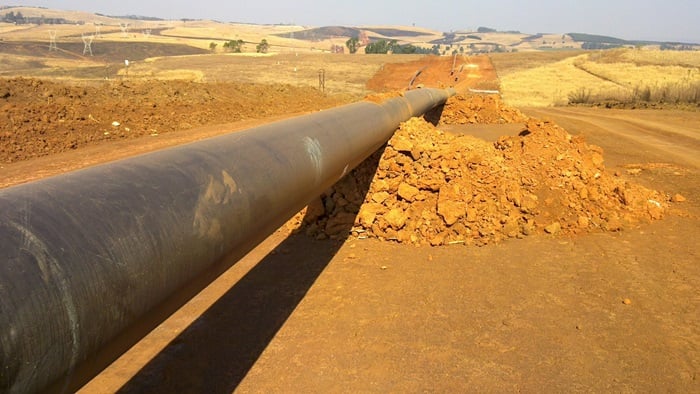 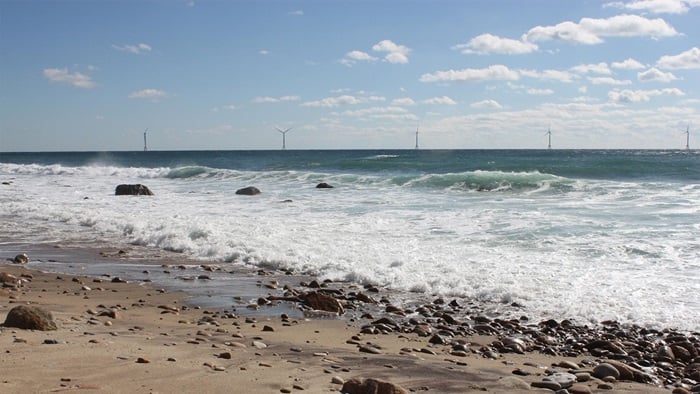 Building for a low-carbon economy

Look at the nature of a national economy and it’s clear: the priority for moving to a low-carbon economy must be constructing long-life, loose-fit buildings to house the service sector jobs we need to create. Let me explain why.