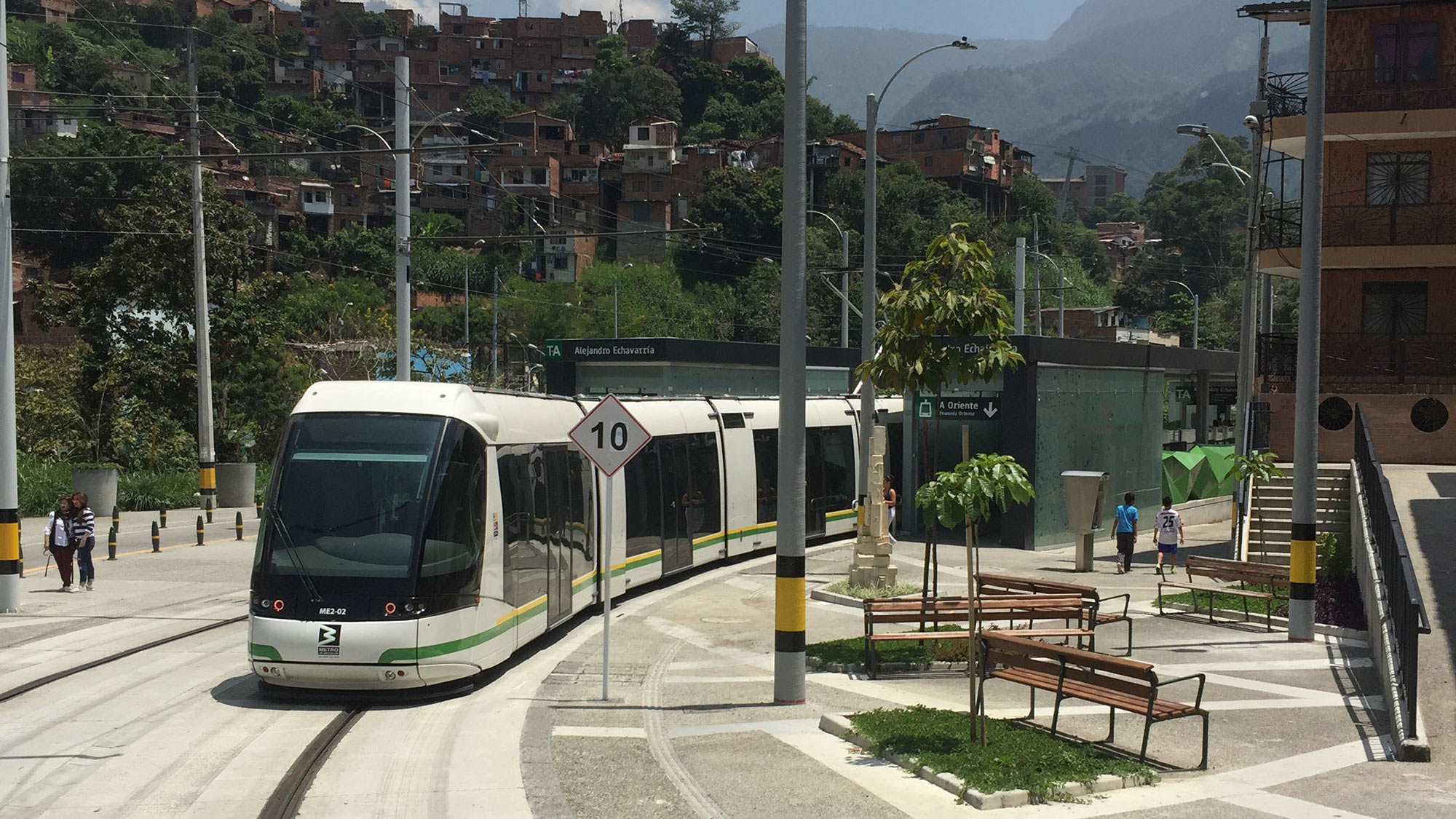 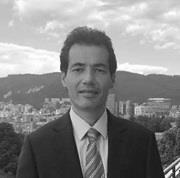 To consolidate the current transportation system in the Aburrá Valley, a new tramway is being planned along the 80th Avenue corridor in Medellín, Colombia. The new tramway, called the 80th Avenue Tramway, will transform the city of Medellín by connecting over 1 million residents in 32 neighborhoods, upgrading fundamental road interchanges, and integrating with the current Metro system. The design of this future-forward, zero-emission rapid transit system provides environmental, social, and economic benefits for Medellín and its residents, contributing to the revitalization of the city as part of a larger effort by the national government to transform infrastructure throughout Colombia. Upon completion, the 80th Avenue Tramway will become one of the main north-south transport routes for western Medellín.

To evaluate the design of the new tramway, Arup conducted the first stage value engineering study, which increased the functionality of the design, while also reducing the cost. Arup also led the multidisciplinary studies that helped to refine the tramway’s urban design, reduce its environmental impact, and enhance its railway infrastructure design.

The 80th Avenue Tramway is part of a larger effort by the National Government to transform infrastructure throughout Colombia. The new tramway will include 17 stops across the western side of Medellín, and by integrating three existing Metro stations, the streetcar line will connect residents across 32 neighborhoods. To contribute to the expansion of the tramway network, Arup held a three-day workshop for evaluating and optimizing the proposed design. During the workshop, Arup engineers, planners, architects, and consultants from across the globe discussed ideas for both optimizing the project's designs and increasing its functionality. One idea that emerged was a plan for constructing the tramway at ground level, removing the long viaducts included in the previous design. By creating a dedicated lane to separate the streetcar from car traffic along the entire line, and by integrating safe paths for crossing and bike lanes, the 80th Avenue Tramway design ensures safe walkability and bicycle mobility as well as promotes the use of public transport over personal vehicles.

In addition, to assess how the construction and operation of the 80th Avenue Tramway would impact its surrounding environment, Arup conducted a study to identify, understand, and prevent any potential risks. The main findings from this analysis demonstrated that key concerns would involve air and noise pollution, as well as the logging of nearby trees. Arup implemented environmental programs that incorporated these findings to guide the construction of the new tramway.

Through comprehensive cost analyses, Arup provided significant savings for Financiera de Desarrollo Nacional (FDN), an infrastructure financing corporation that is majority-owned by the government of Colombia. Arup estimated both the capital expenditures (CAPEX) and operating expenses (OPEX) for the 80th Avenue Medellín Tramway and contributed ideas to optimize cost savings, such as advising on the removal of design elements for the streetcar line, including viaducts, heavy structures, and multiple depots. By helping FDN envision a fully at-grade transit system, Arup created savings by eliminating the cost of constructing bridges and other structures to elevate the tramway. Arup also recommended the inclusion of a single depot for the streetcars based on our demand forecasting, which resulted in a reduced cost for construction without compromising feasibility. In total, Arup’s recommendations created a CAPEX saving of approximately 30% for the project.

As one of the most significant infrastructure projects in Medellín since the construction of Metro A line, the 80th Avenue Tramway will help to revitalize the city. Serving 180,000 users per day, the new streetcar line will foster urban renewal for the westside of the Medellín. The at-grade streetcar line design includes the addition of public areas and green spaces, and through the integration with the existing Metro, the new tramway will foster economic development across the line. In addition, the construction of the project will generate an estimated 1,500 jobs, along with thousands more upon the line’s completion.

Throughout the value engineering and multidisciplinary studies, Arup provided the highest level of advisory and actively engaged with the project’s clients and stakeholders through recurring meetings to help inform critical project decisions. Together with FDN and Empresa Metro, Arup achieved a highly functional, sustainable, and cost-effective design for the 80th Avenue Tramway, which will serve the city for decades to come.

Arup’s work on the 80th Avenue Tramway showcases our dedication to shaping transportation infrastructure in Colombia, solidifying Arup’s reputation as a trusted advisor for influential projects in this sector. ” 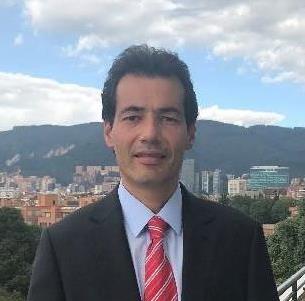 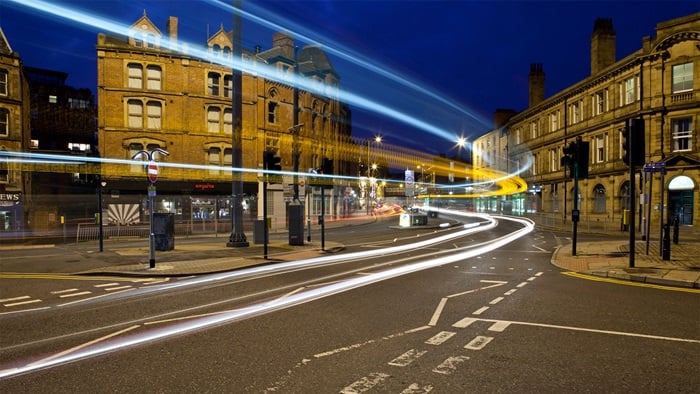 Transport for the North 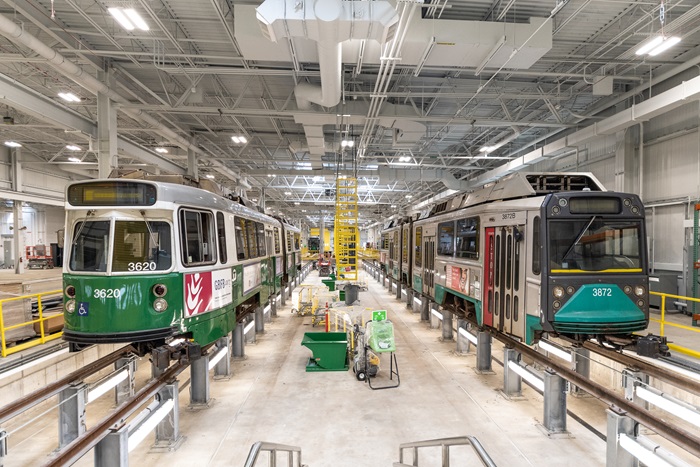 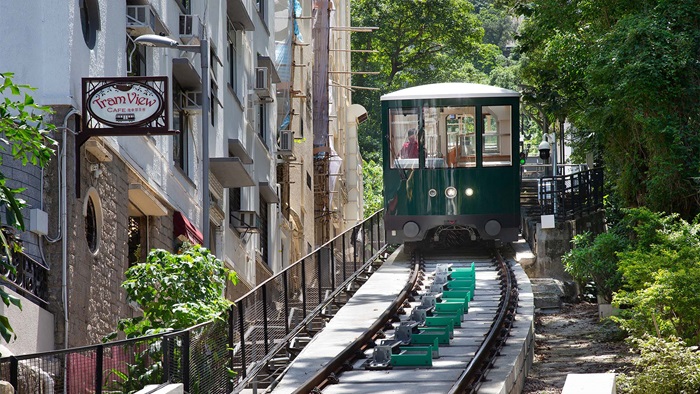