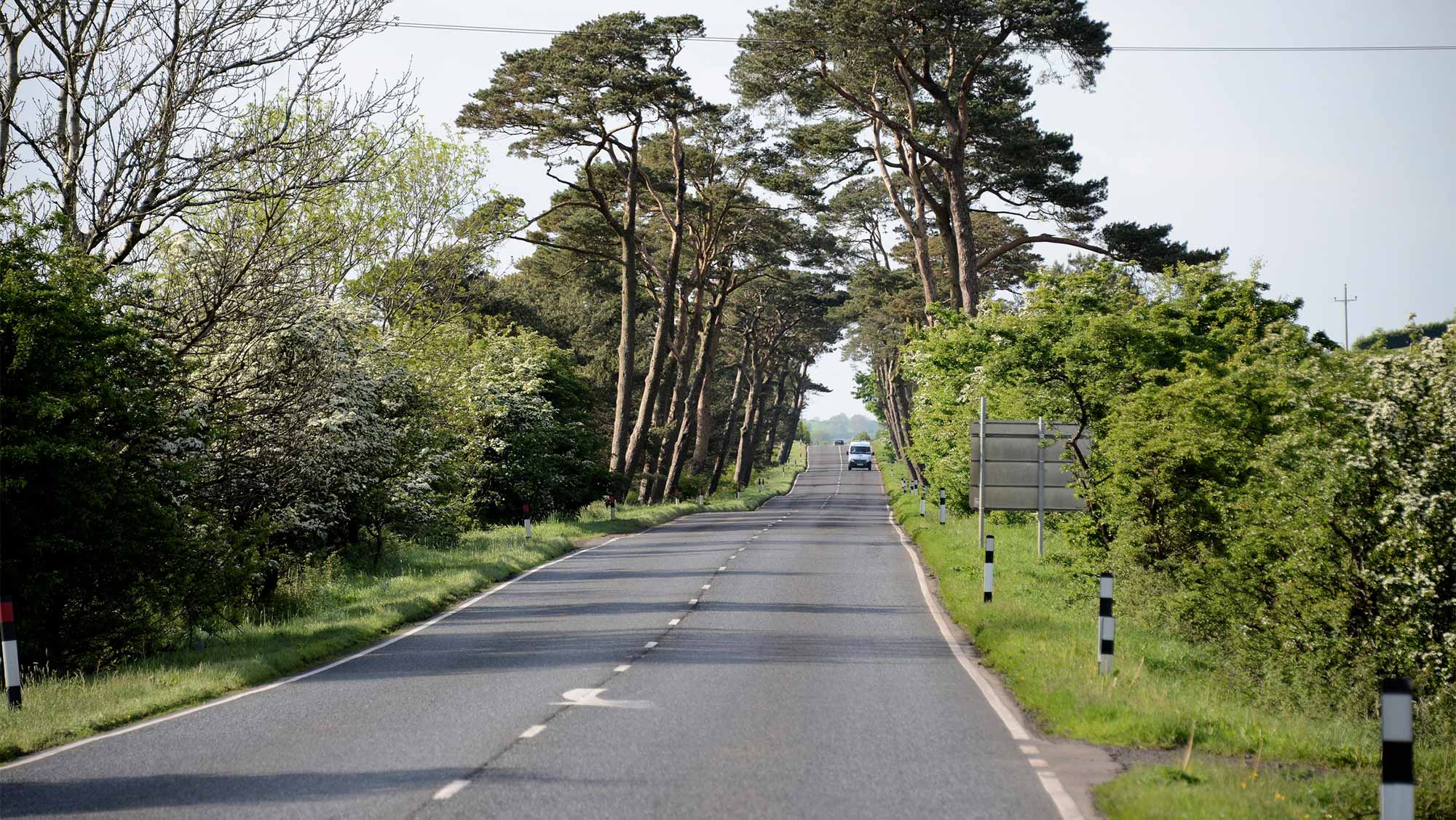 Design Manual for Road and Bridges Stage 1, 2 and 3 Scheme Assessments.

The existing A26 forms part of the Northern Key Transport Corridor. This is an important link between the Belfast Metropolitan area to Antrim, Ballymena, Ballymoney, Coleraine, Limavady and Londonderry, providing access to the Antrim Glens and the North Coast of Northern Ireland.

The existing road is single carriageway with a high number of existing side road junctions and private accesses. The planned improvements include upgrading the existing 7.8km section of the A26 from single two-lane carriageway to dual two-lane standard.

Arup was commissioned to undertake the Design Manual for Road and Bridges (DMRB) Stage 1, 2 and 3 Scheme Assessments as well as statutory procedures for the project. The team took the scheme from an early feasibility assessment of possible corridors, to the recommendation of a preferred option.  In January 2012 the project was awarded a CEEQUAL Interim Award - Excellent (84%) for the stage 1-3 development of the scheme.

The scheme has gone through a number of public consultation exhibitions to inform the assessments. Arup provided expert witnesses for a successful 3-day Public Inquiry in November 2012. 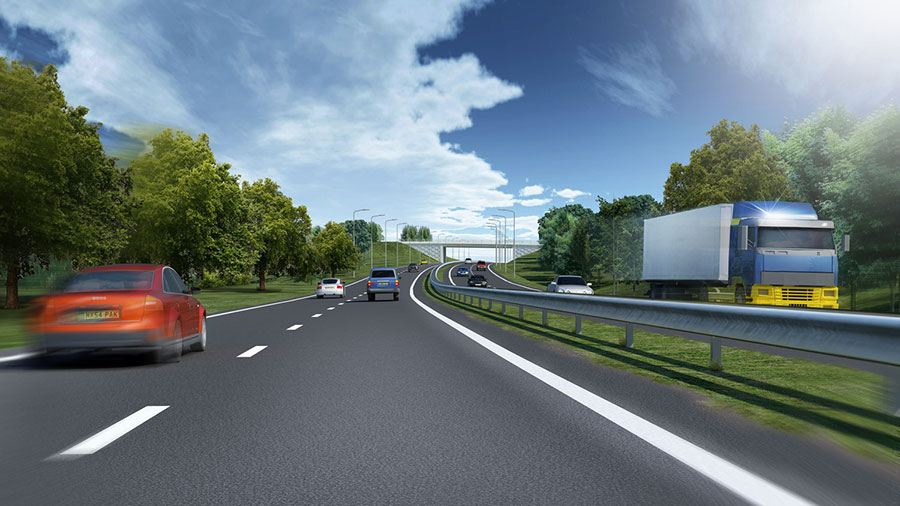 Arup was commissioned to undertake the Design Manual for Road and Bridges (DMRB) Stage 1, 2 and 3 Scheme Assessments.

The engineering constraints within the study area in addition to the multiple local roads and private accesses include; numerous watercourses, residential and commercial properties, existing structures/bridges, three of which cross main watercourses and the remainder are smaller culvert-type structures. There are also significant environmental constraints within the study area which include an area of special scientific interest (ASSI) known as the Frosses Bog, which forms part of the Main Valley Bogs Special Area of Conservation (SAC). A Site of Local Nature Conservation Importance (SLNCI) is also located along the scheme and the Frosses Trees which are a well-known landmark and part of the industrial heritage record. 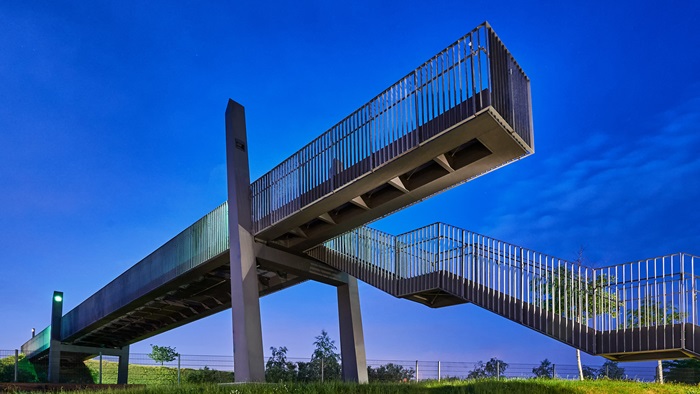 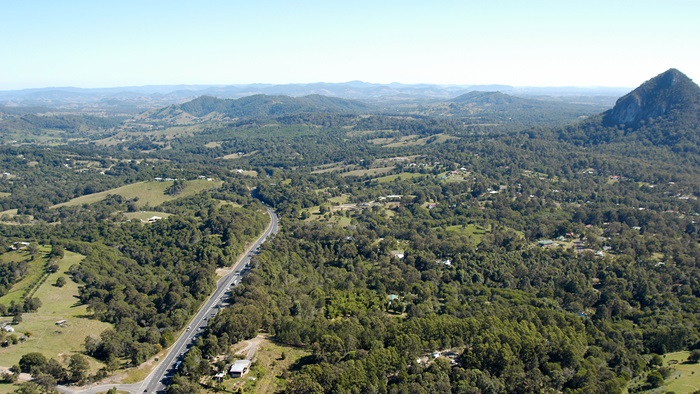 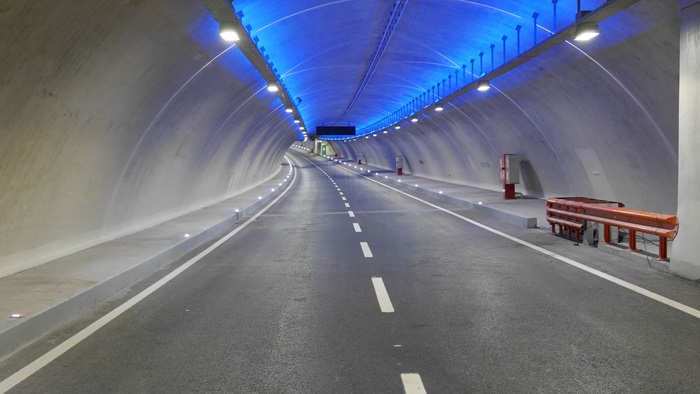