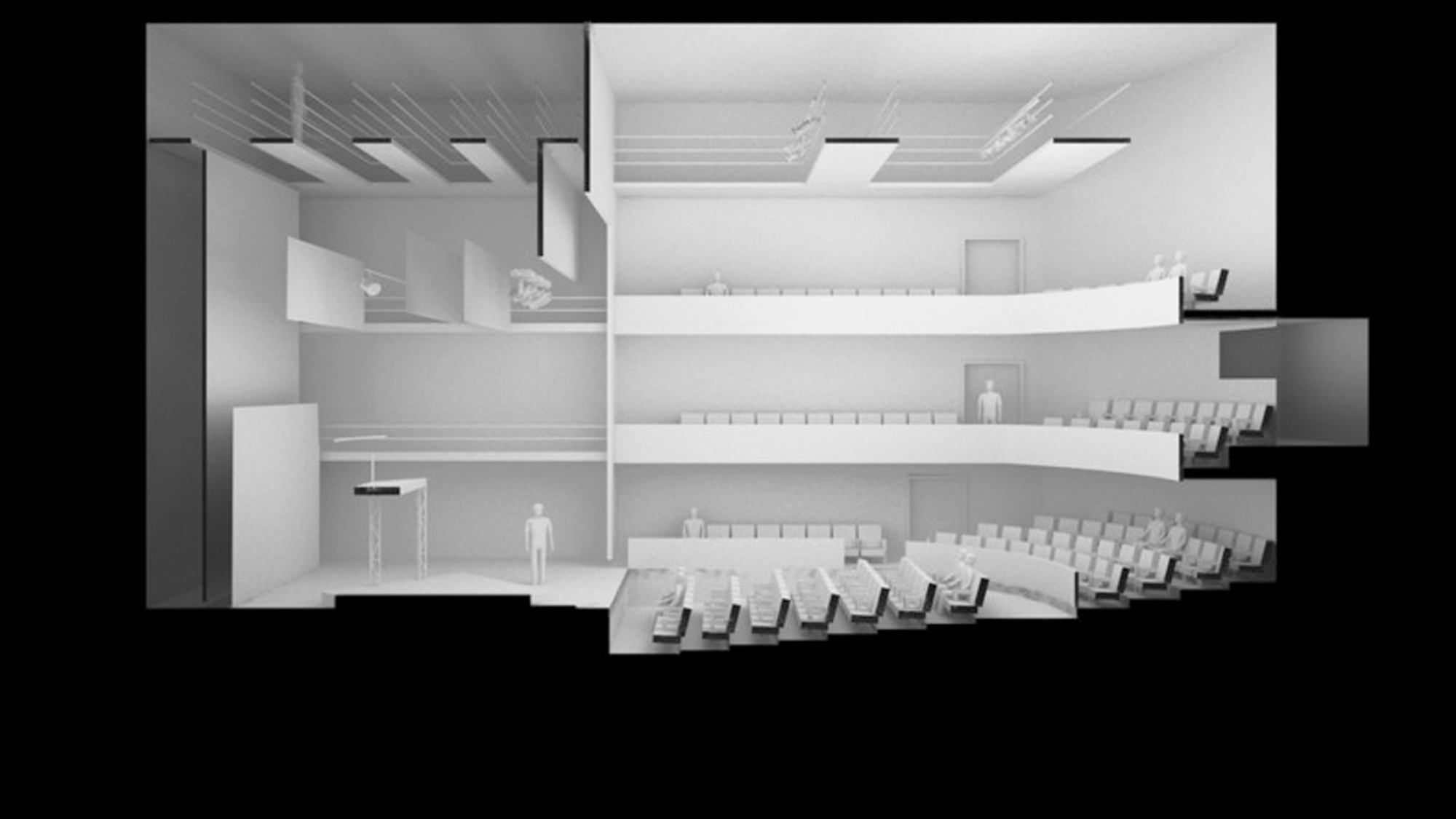 A feasibility study for the relocation of London's thriving Arcola Theatre

London’s Arcola Theatre was forced to move out of its home of ten years when the landlord decided to covert the building into luxury flats.

With strong support from Hackney Council and the London Development Agency, Arcola commissioned a feasibility study to investigate a number of potential sites for a new build or redevelopment.

The feasibility study presented a number of options including a scheme for a new build, naturally ventilated 350-seat auditorium suitable for drama and small scale opera.

This process was also a useful step in helping Arcola to prioritise the works for an interim home nearby.

Arup led the architectural design, supported by our structural, mechanical and electrical engineers, as well as our acoustic and theatre consultants.

Arup is the only firm in the world capable of providing this complete range of services. 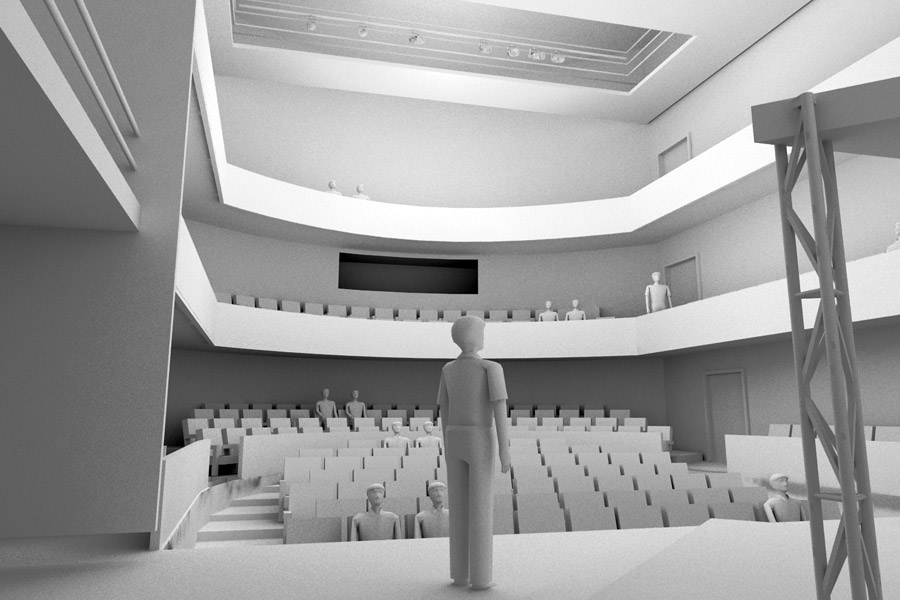 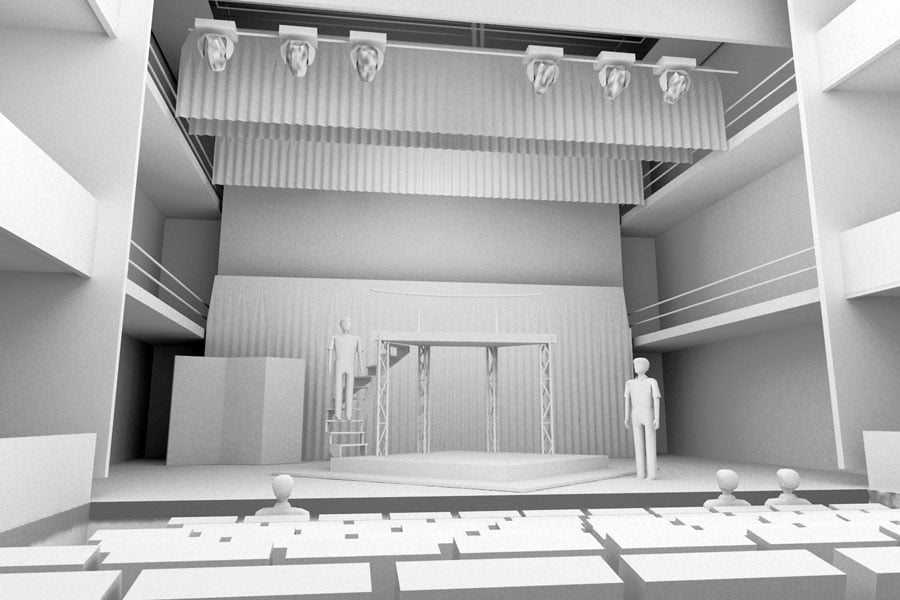 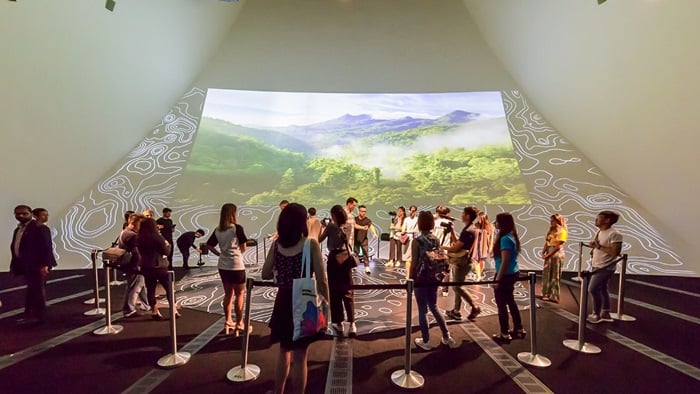 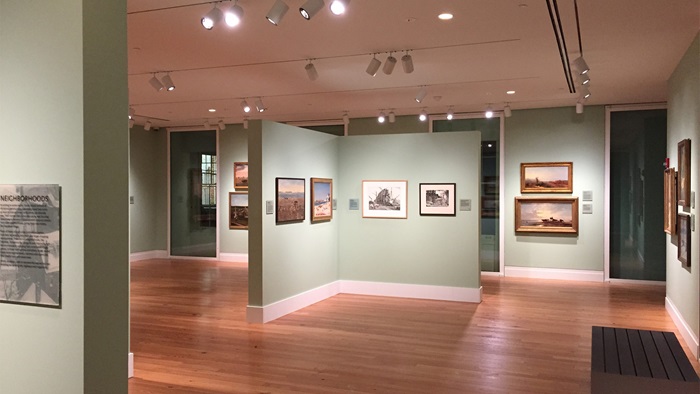 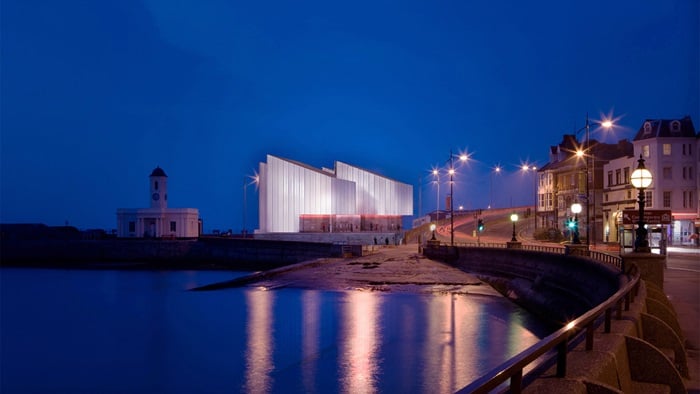