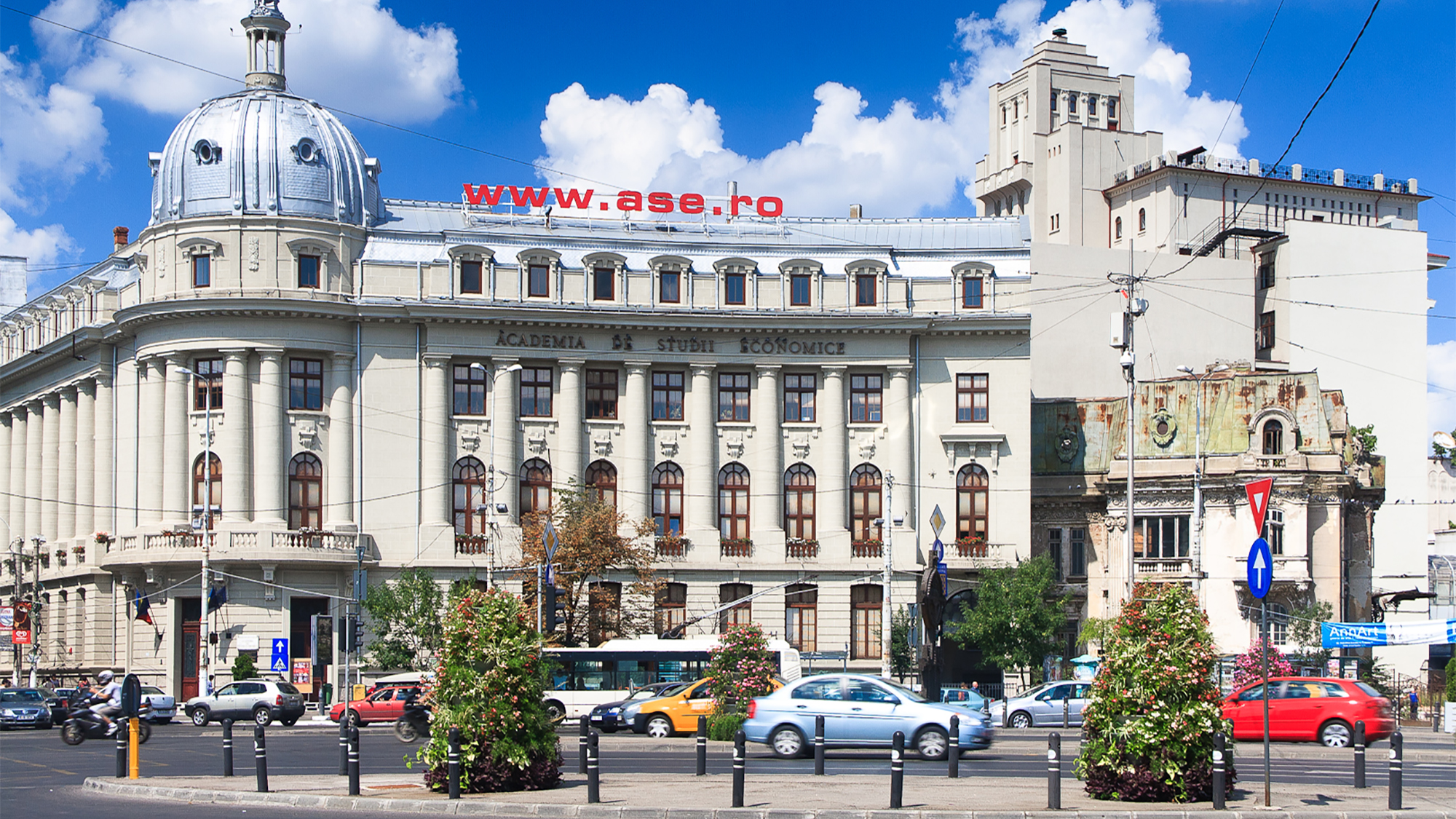 Rehabilitating a major landmark in Bucharest in line with local building codes.

The Academy of Economic Studies building is considered an architectural and historical monument of the 19th century heritage; its location on the Piata Romana – one of the most frequented squares on the central north-south axis of the cities, where the old and new Bucharest meet – converts it into a very visible landmark of Bucharest. 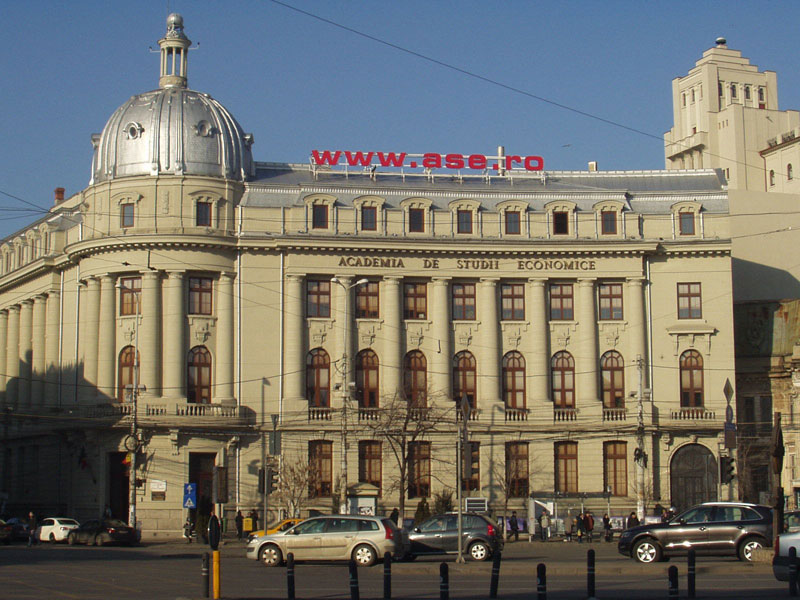 The academy wanted to restore the old appearance and dignity of the building while meeting current seismic codes and providing modern installations, and contracted Arup as the structural and MEP engineers for the refurbishment. After an initial historical impact study and technical survey, the team prepared a feasibility study, developed the project to tender, and obtained a permit for the works; the team then monitored the subsequent site works as authors of the project until the completion of the works in 2008.

The building is still housing the Academy, offering accommodation for the management as well as housing the main auditorium, and basically forming the “heart” of the institution. The total built area of 11,700m2 is distributed over one basement and four above-ground floors; the footprint is a V-shape, embracing the auditorium in the centre. 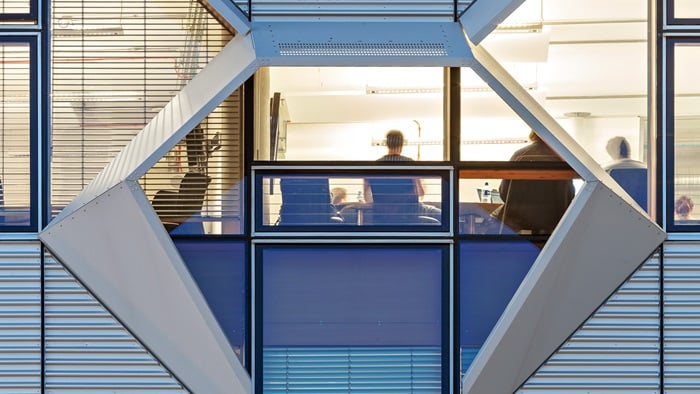 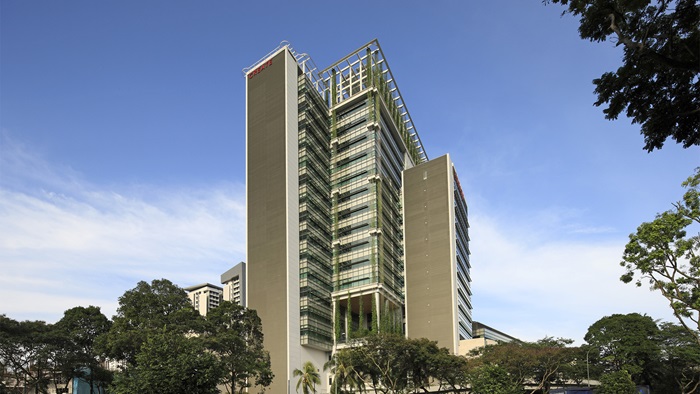 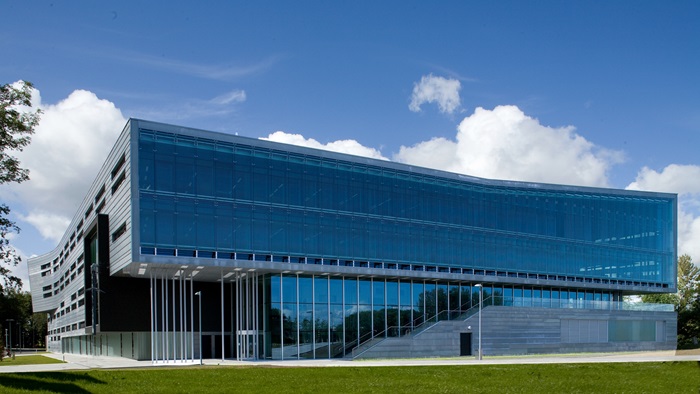