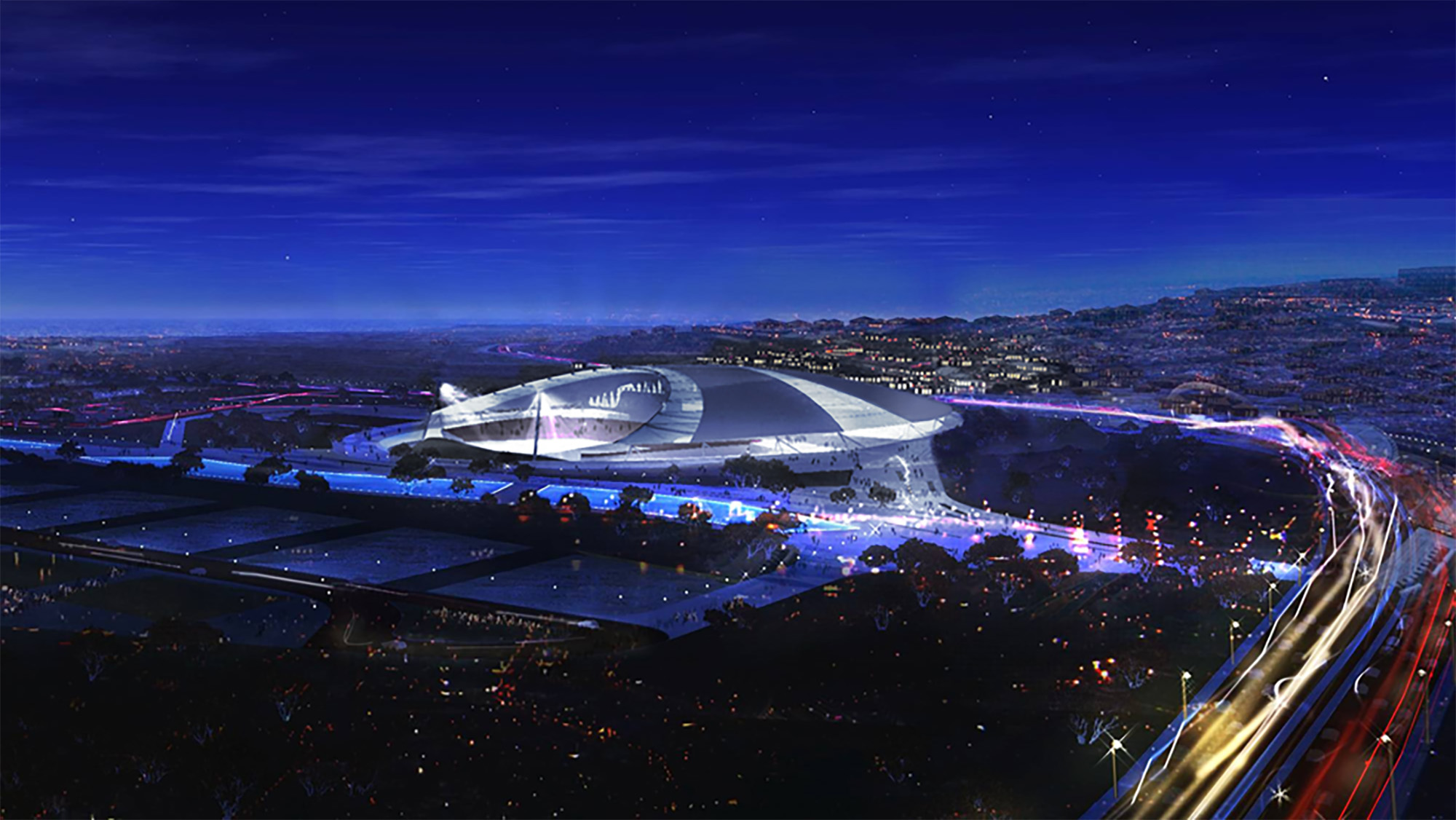 The Azerbaijan Hockey Federation and the Azerbaijan Wrestling Federation appointed Arup to develop a feasibility study for the masterplanning of a 27ha site which will include a hockey stadium and training facilities, wrestling arena, hotel, offices and public outdoor space.

Arup developed a unique architectural concept which will be a landmark for Azerbaijan and Europe, as well as a sports venue of international standard.

The central concept of the project is to create a unique landmark building integrating the hockey stadium and the wrestling arena with an internal 'street'. A sloped surface links public access to the street and an arrival square for the public transport station.

The primary aspiration for this project is to deliver a 21st century sporting community for Azerbaijan’s National Hockey Federation and National Wrestling Federation. The facilities have also been strategically located for the future expansion of the city towards the airport, offering potential long-term development opportunities. 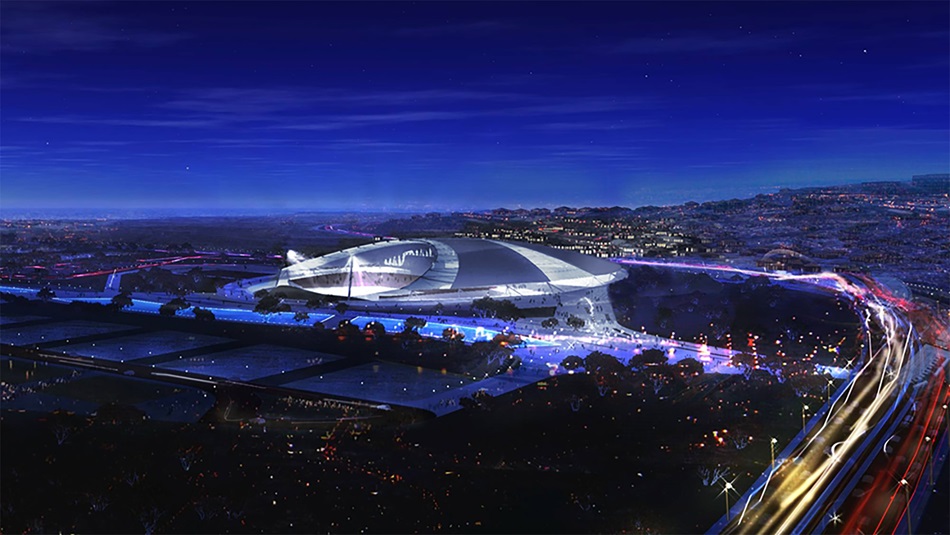 An architectural landmark and a sports venue of international standard. 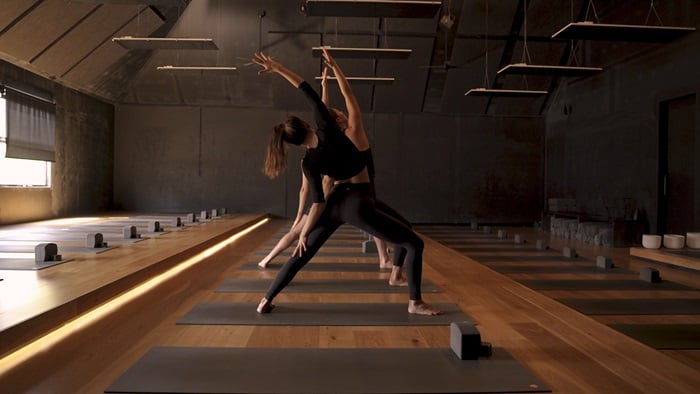 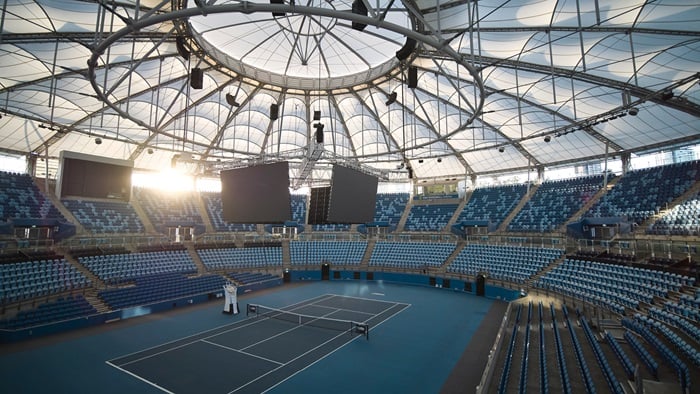 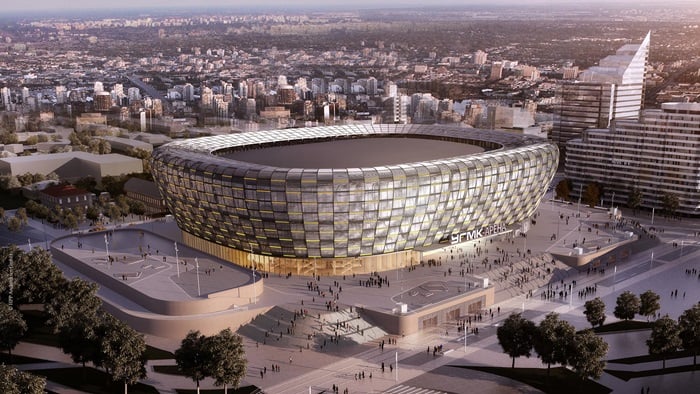 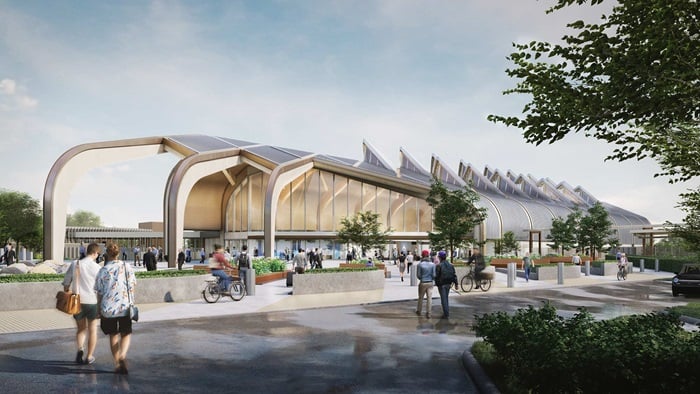