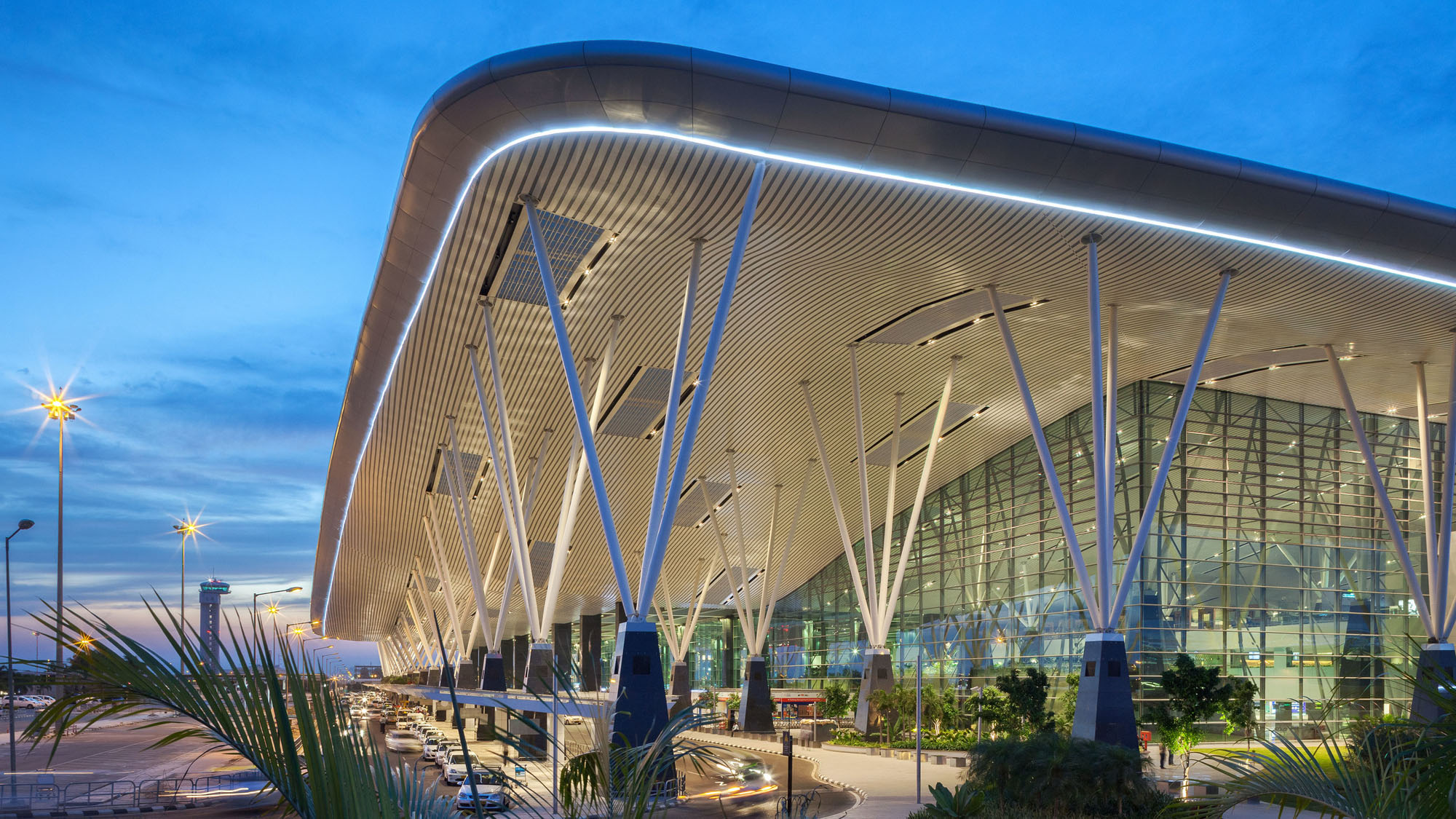 The aviation industry is growing at a rapid pace in India. As a result, Kempegowda International Airport Terminal 1 has been extended in order to cope with an increase in passenger numbers up to 2015 when Terminal 2 will be ready and will seek LEED® Gold Certification.

Arup provided the structural, geotechnical, mechanical, electrical and public health, facade and baggage handling design services from concept through to design development, which is in line with the client's drive to invest heavily in infrastructure to boost the handling capacity of the airport.

The existing terminal building is extended on both sides including an extension of the East Pier. The western extension includes one new contact aircraft stand and 36 check-in counters, the eastern extension three international baggage reclaim carousels. It nearly doubles the size of the existing Terminal 1 and increase the existing capacity from 12 million to 17 million passengers per year, giving the building an architectural facelift.

The most visually impressive feature of the new terminal is the largest and elegantly swooping roof that ties the new areas of the terminal to the existing structure. The new areas of the building incorporate significant internal landscaping and new retail facilities that improve the overall passenger experience as well as increasing capacity. 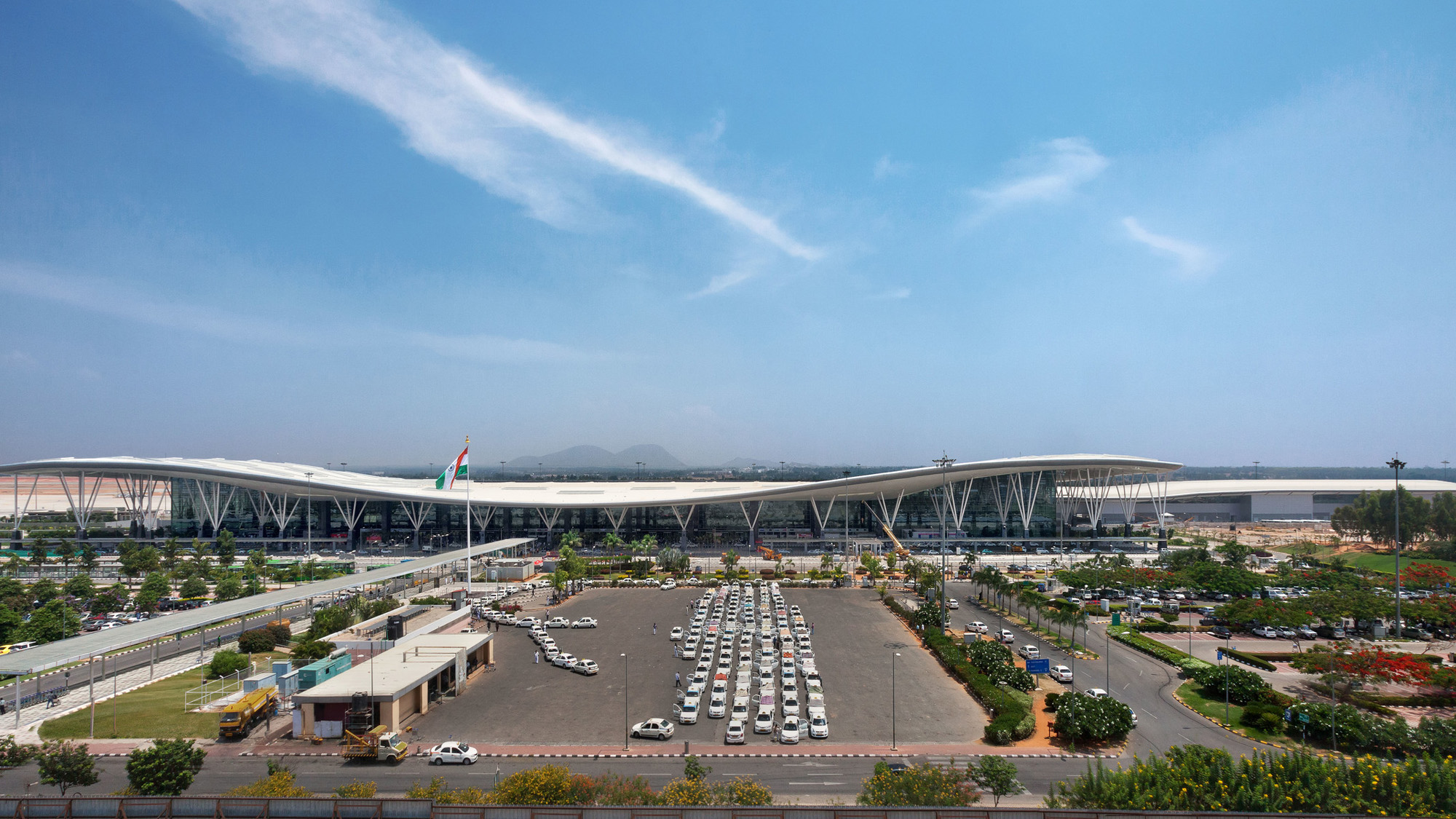 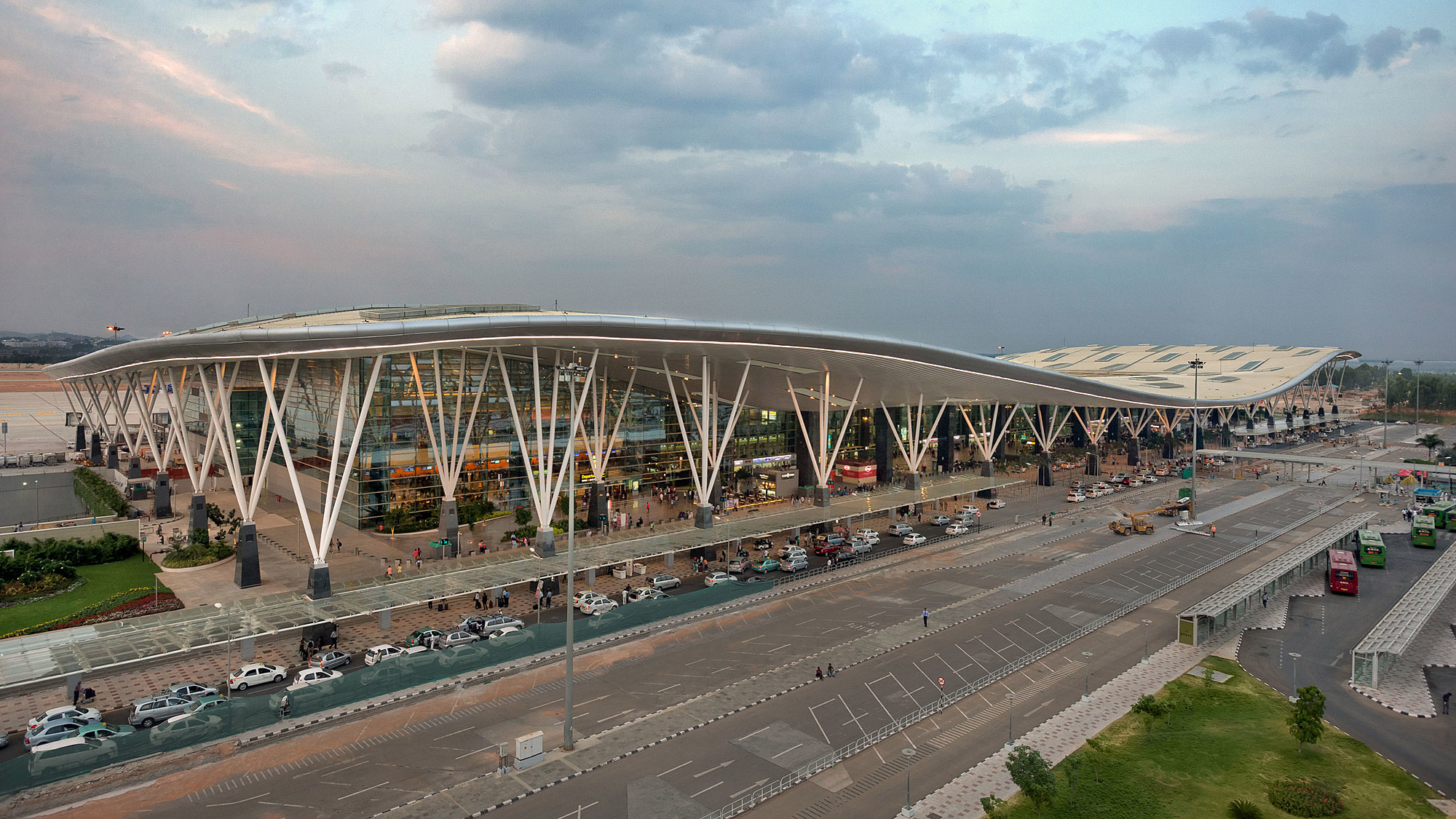 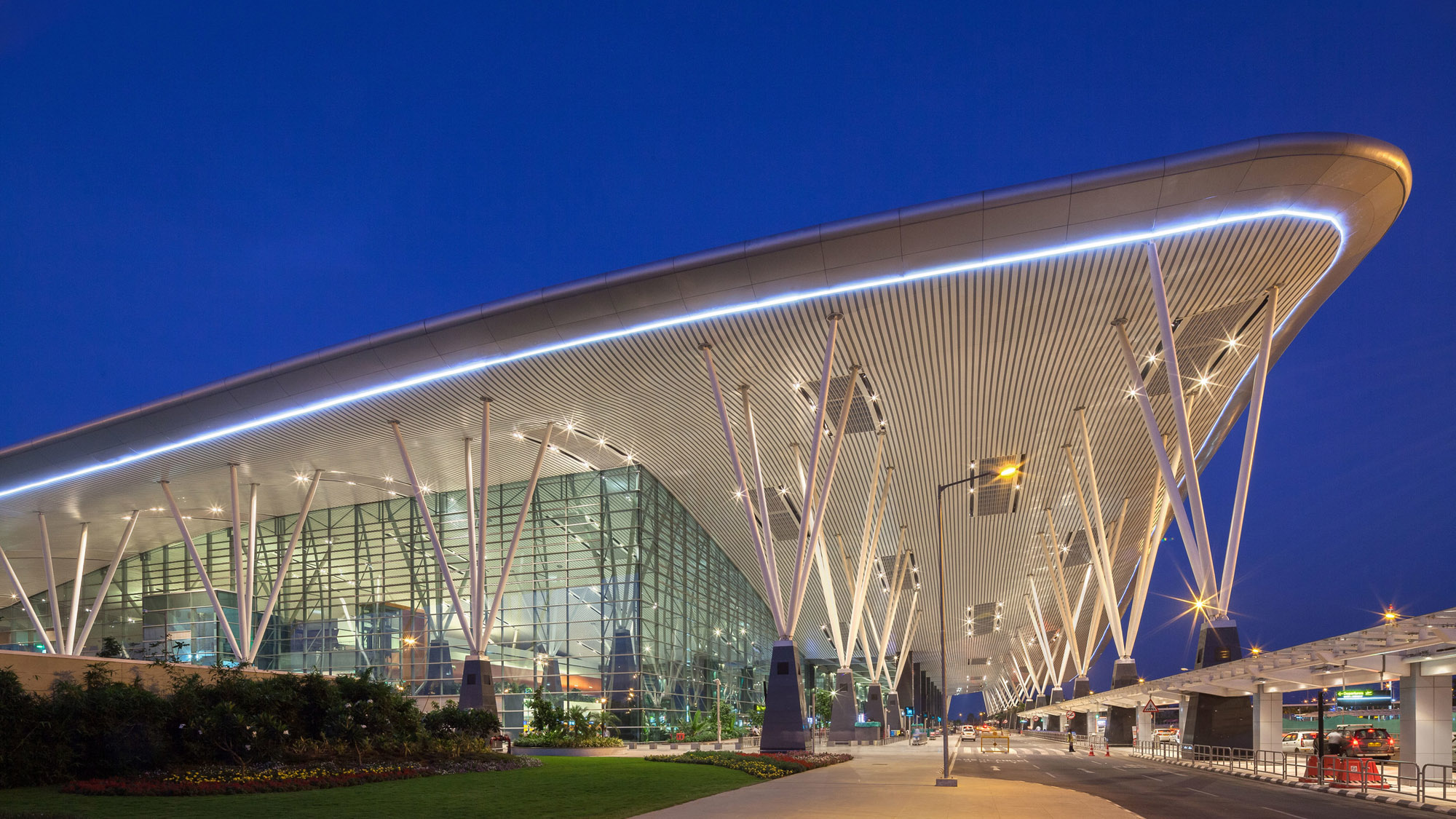 1 of 2
The existing terminal building is extended on both sides including an extension of the East Pier. © Sam Fentress

The project is an excellent example of the way in which Arup brings together multiple disciplines' skills under the leadership of aviation specialists and delivers them to our clients. 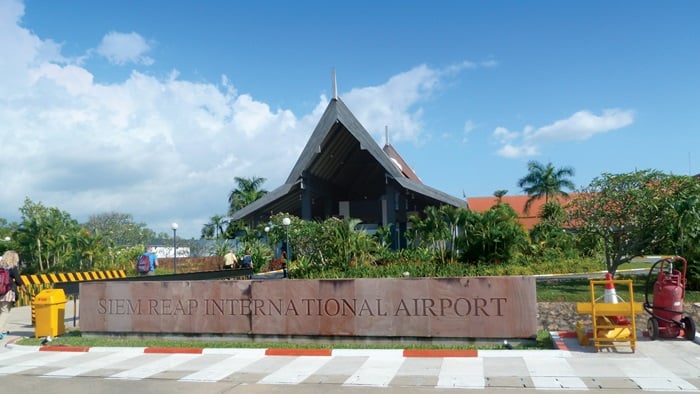 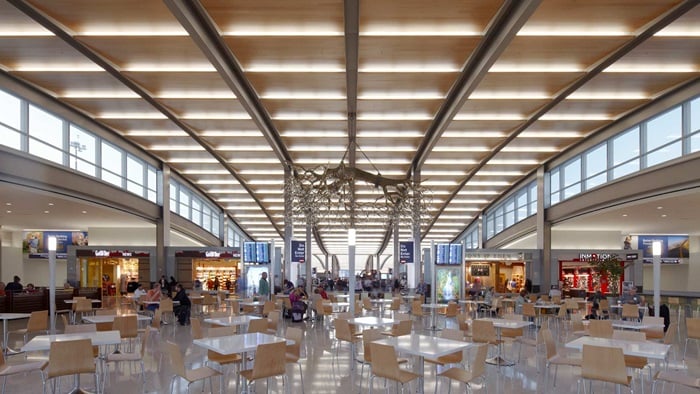 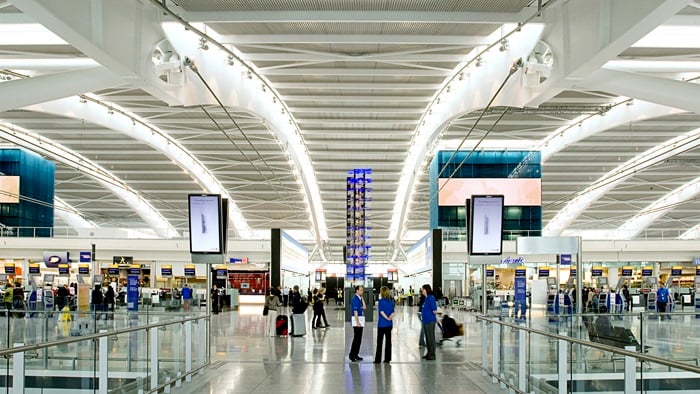