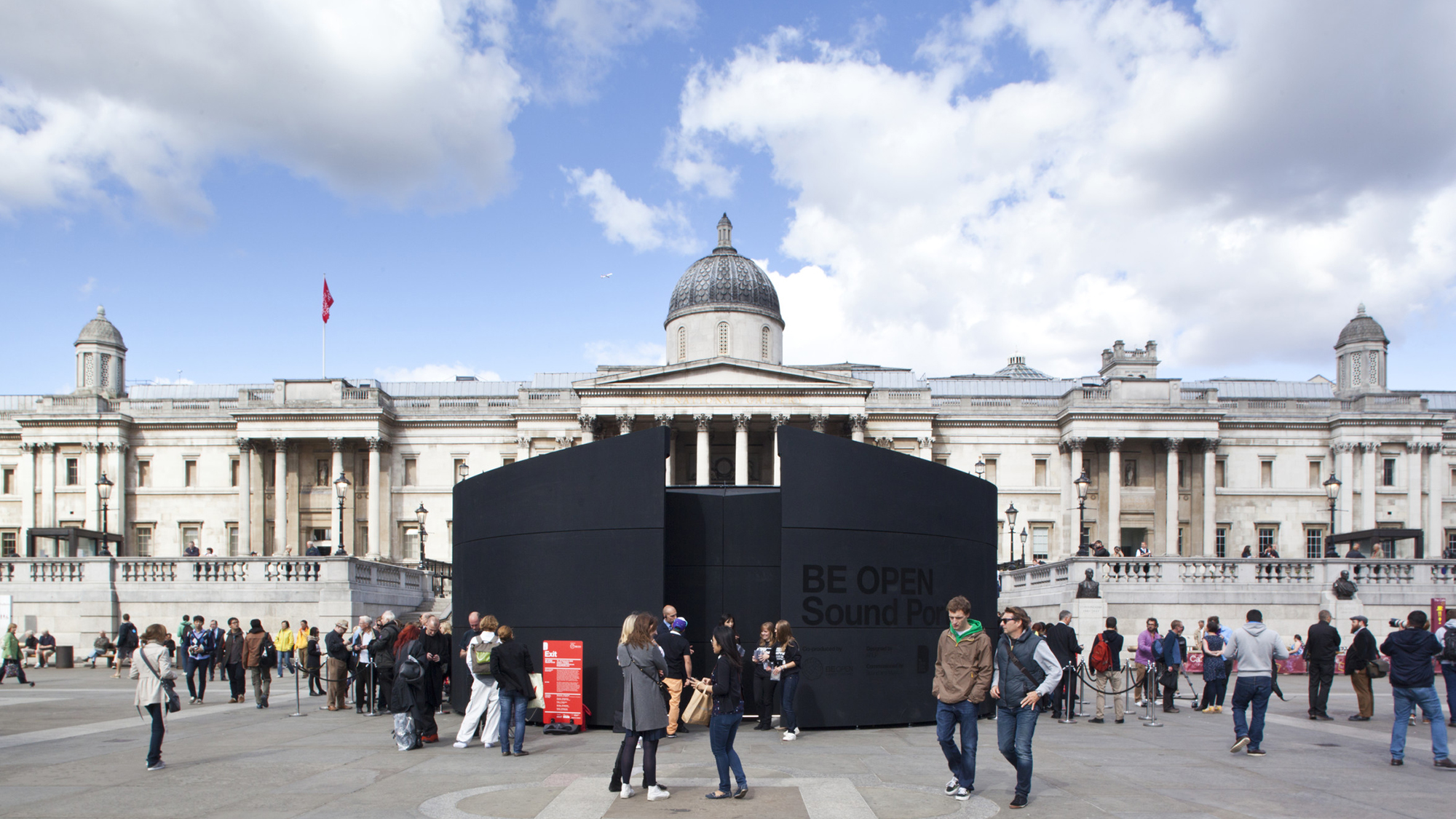 An installation where visitors experience design through sound, not image

The Be Open Sound Portal is a travelling pavilion conceived and designed by Arup for the tenth anniversary of the London Design Festival.

The installation was publicly opened in September 2012, in London’s famous Trafalgar Square – one of the busiest and aurally chaotic environments in the city.

Visitors to the Sound Portal can experience design through sound, rather than image. Finely-tuned audio technologies deliver the immersive acoustic experience.

The Sound Portal’s audio set up uses an ambisonic (a series of recording and replay techniques using multichannel mixing technology that can be used live or in the studio) loudspeaker rig. The technology is used in Arup Soundlab which sound artists and musicians used to develop their sound pieces for the pavilion.

The sound pieces played in the Sound Portal are recorded and played through nine individual channels allowing harmonic effects, sounds or tones to be experienced through the different channels for cross spatial sound effects. An innovative speaker configuration delivers realistic sound allowing visitors to experience spatial sound, within the context of their environment – a busy, public square.

The pavilion envelope comprises six shell structures, assembled in a circular array. The inner circle is for the sound experience and the outer circles form the entrances and mask background noise. A travelling pavilion with a global itinerary, the structure is designed for fast disassembly, packing and re-assembly.

Our intention with the Be Open Sound Portal was to provide a design that is all about sound and how spatial sound stimulates the imagination. The Sound Portal project has given us a fantastic opportunity to harness a captive audience in an iconic location. The environment is one of the busiest and most aurally chaotic environments around, so it should be an unusual experience. ” 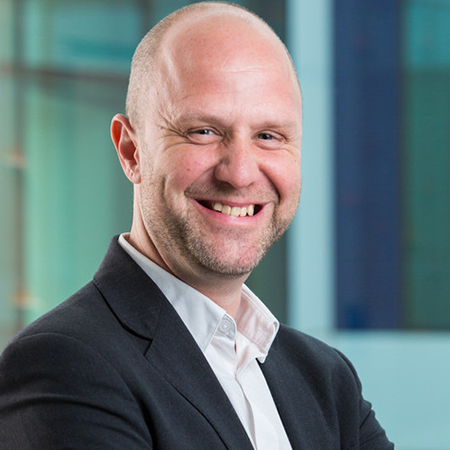 Listeners can sit or lie on a circular bench in the centre of the sound portal to experience a sound sweet spot, where the different elements of the sound pieces move and converge. Two subwoofers in the central bench allow listeners to ‘feel’ the lower frequency sounds.

A tri-spoke framed skylight was also incorporated into the pavilion’s design to allow visitors to look at the sky as they contemplate the sound experience. 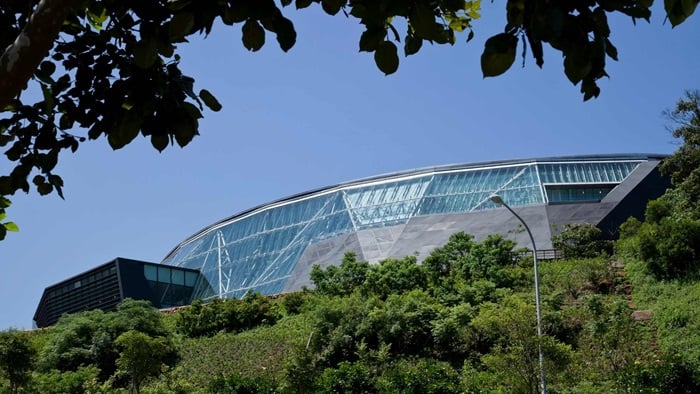 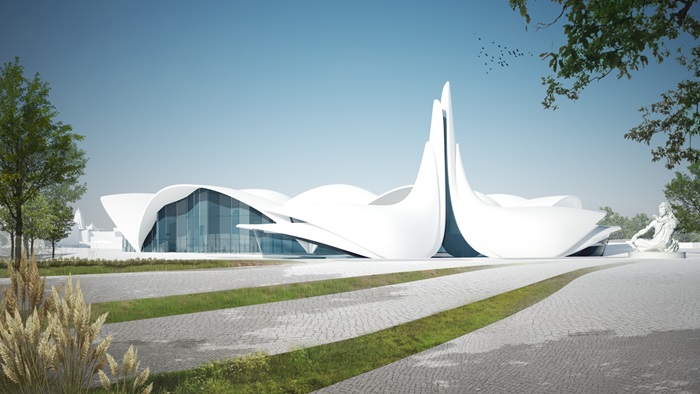