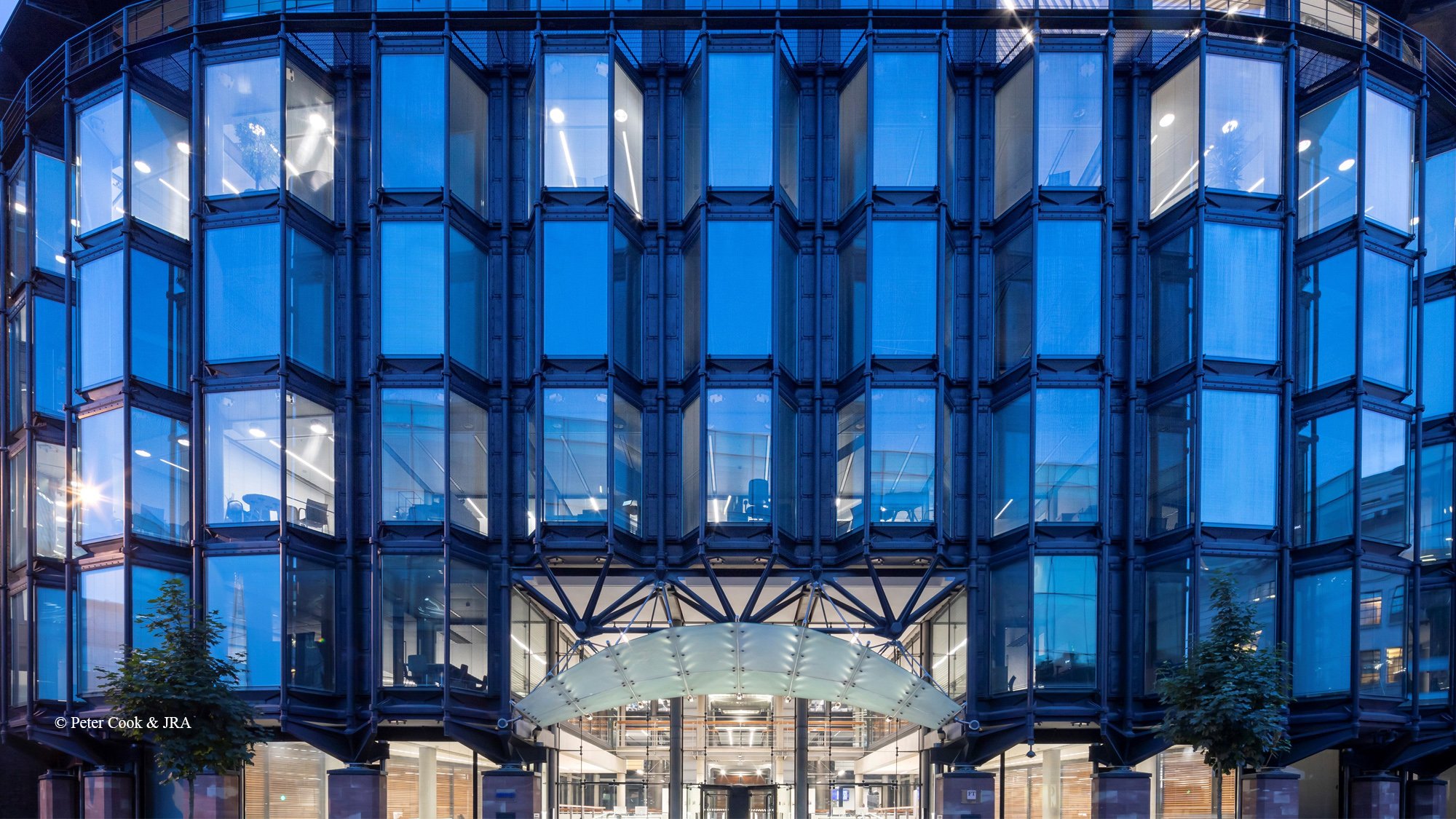 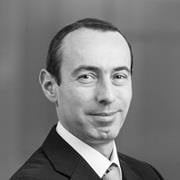 Located on Cannon Street and close to St Pauls in the City of London, Bracken House was originally completed in 1959, as the printing works and offices for the Financial Times.

Arup’s longstanding relationship with the building began in 1987, when alongside Hopkins Architects, Arup won a competition to redevelop the building to provide structural engineering services in addition to mechanical, electrical, communications and IT engineering. Once described as the most difficult job in London, the development was purchased by Obayashi Corporation and additionally became a grade II listed building.

The redevelopment was significant, involving the replacement of the central block within the original building whilst retaining the existing wings. The building incorporated six floors within the superstructure and three basement levels. The original completed work was featured in Issue 2 of The Arup Journal in 1992 following the project's completion in November 1991.

After a quarter of a century of use, Arup were reappointed to refurbish the building. A complete renovation of the office accommodation was required to provide a better connected space for the occupants and a contemporary office environment.

In 2017, the Financial Times returned back to the premesis bringing Bracken House's history full circle.

6floors within the superstructure

Post completion of the redevelopment in 1991, Arup continued its involvement in the property, carrying out specific elements of work over a decade. As the tenant’s lease was due to expire in 2014 and many of the existing services were reaching the end of their design life, the building required an update. Obayashi appointed Arup and John Robertson Architects to carry out these upgrade works which took place over a four-year design and construction period.

One of the key challenges of the project was the lack of connectivity between the centre block and the original wings. To resolve this, two internal courtyards were created, linking the wings with the centre floorplates and creating fluidity throughout the building.

To enhance office wellbeing and desirability for prospective tenants, a recreational roof garden was designed complete with an incorporated running track. 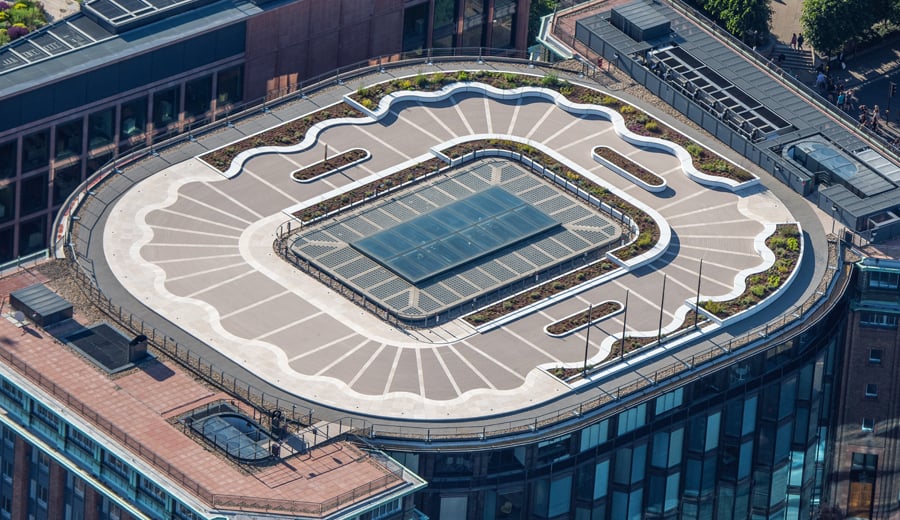 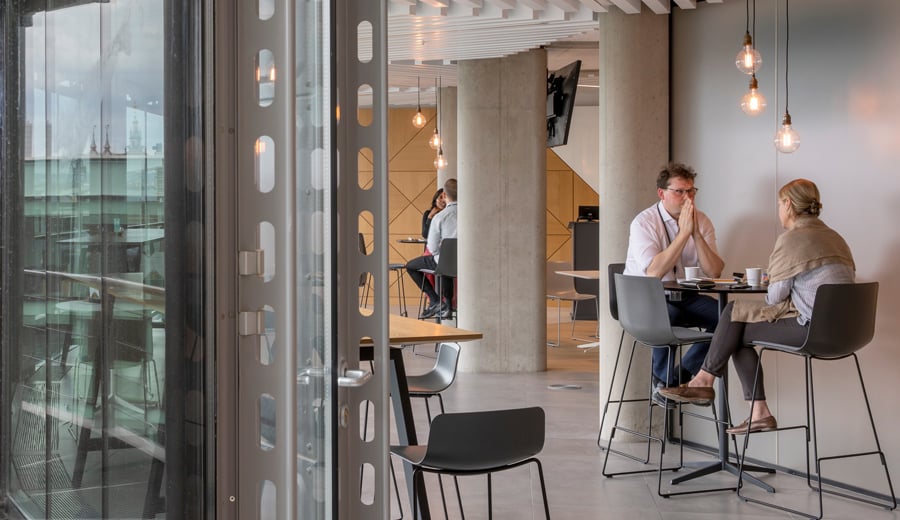 1 of 2
The installation of the roof garden complete with running track provides amazing views over the City. © JasonHawkes & JRA
Talk to Steven Berry, lead discipline engineer of the Arup Industrial Consultancy group 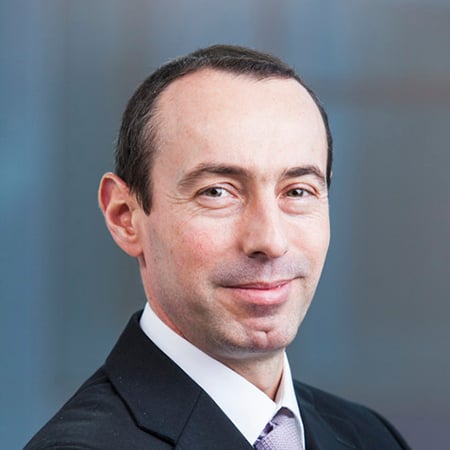