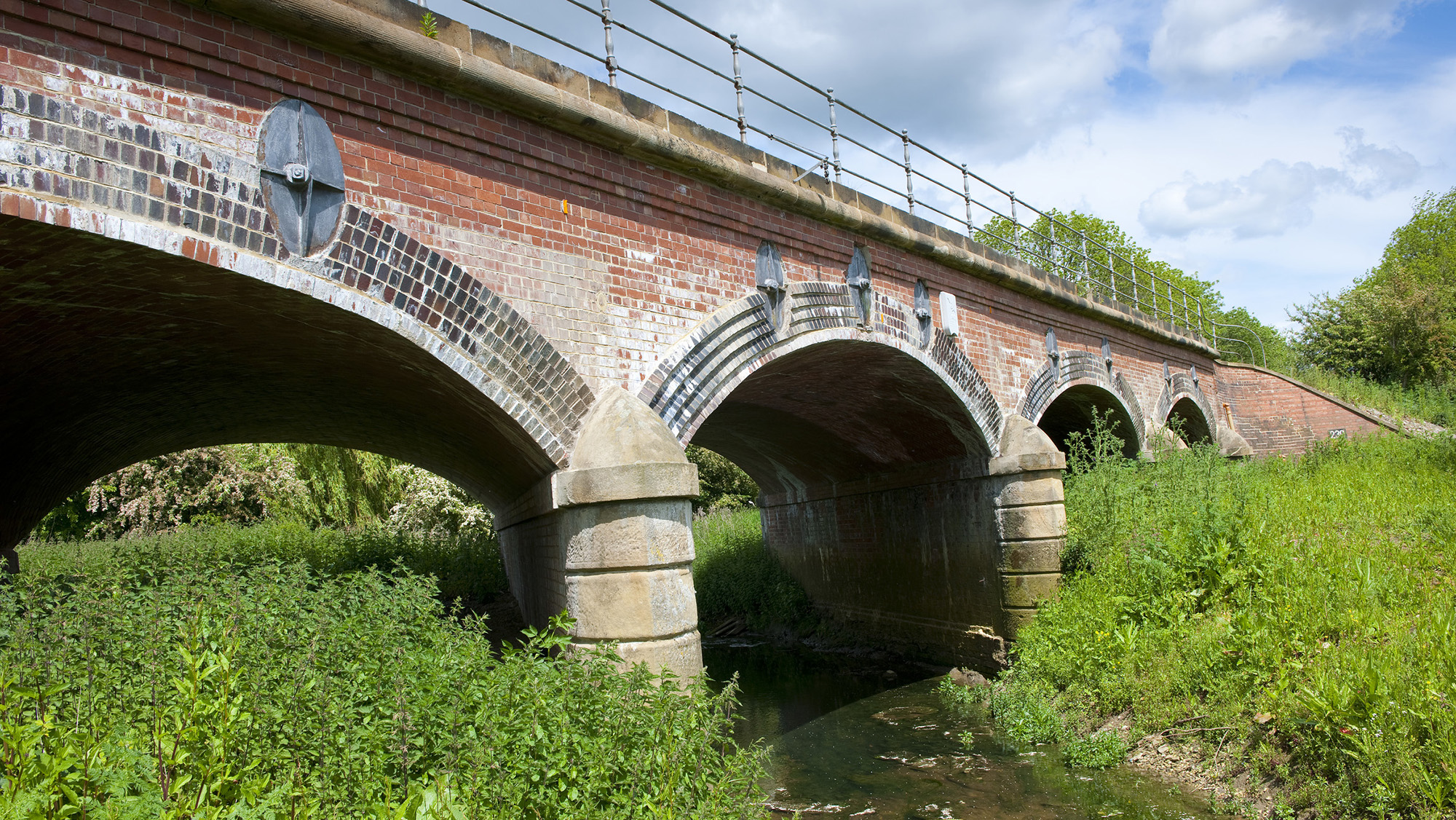 Railway improvement works and a range of bridge refurbishments

The line has a history of poor performance arising from instability of the embankment and underlying soil. Network Rail were aiming to make the line stable enough to carry over seven million tonnes of coal and freight per year, an increase from three to 16 trains a day.

Arup carried out a geotechnical investigation and a laser radar topographical survey. The use of this helicopter-mounted technology rather than traditional ground survey methods meant cost savings for the client and provided continuous data along the embankment.

To stabilise the embankment, Arup proposed the use of a thick and very stiff raft. More traditional solutions were investigated, but would have required extensive drainage works and a permanent land take. There would also have been access, safety and logistical problems that would incur higher costs.

The project was named 'Civil Engineering Achievement of the Year' in the UK National Rail Awards 2009. 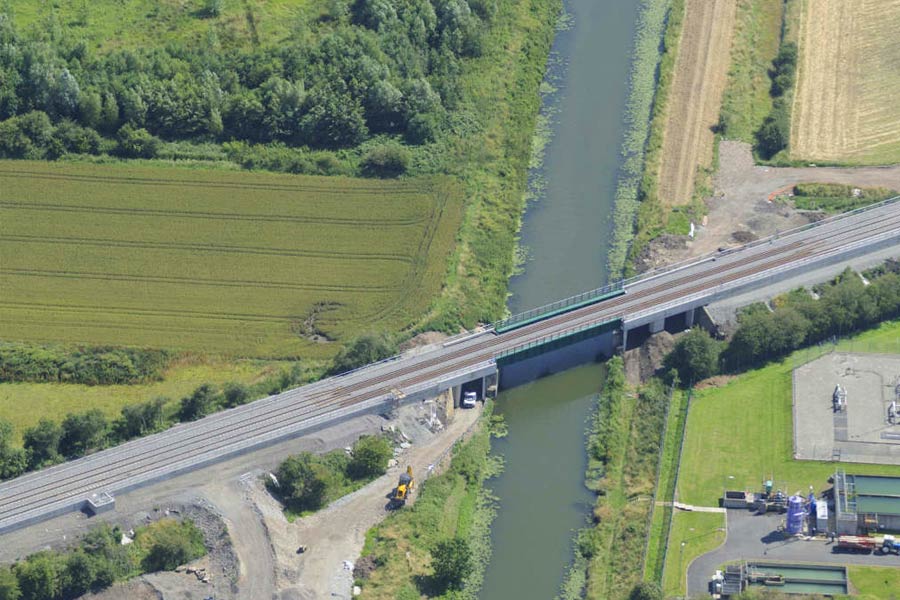 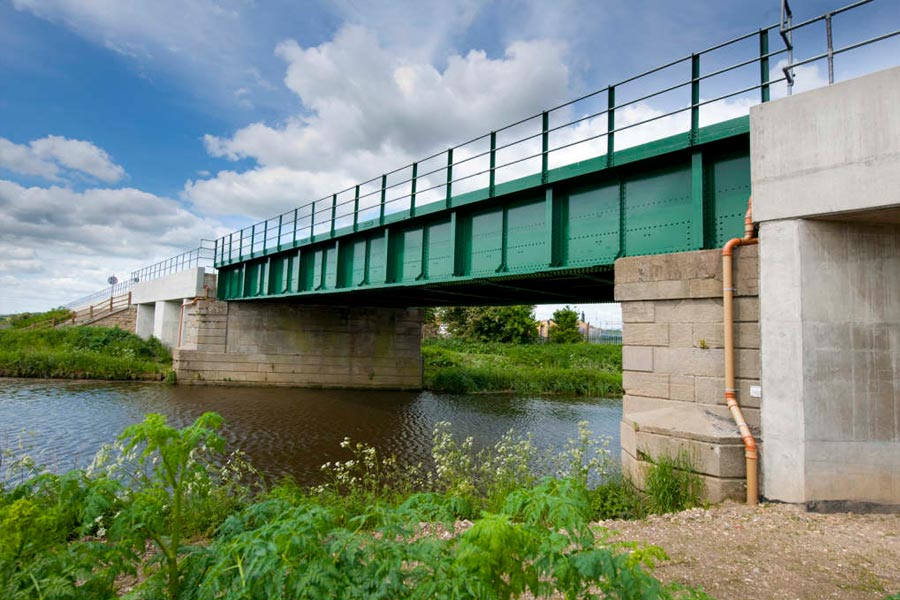 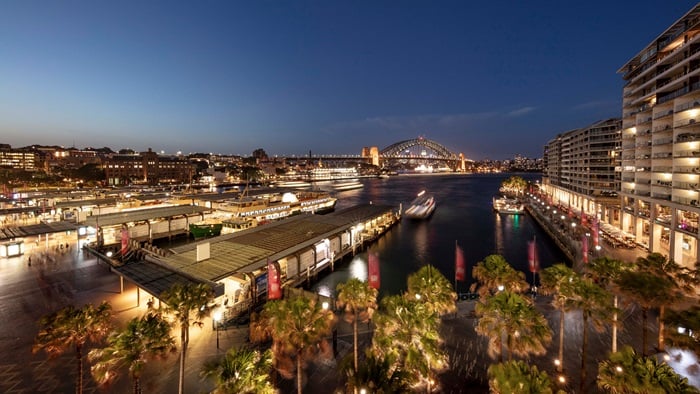 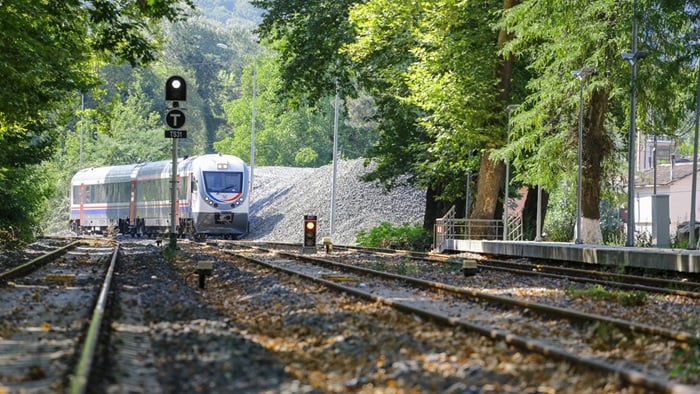 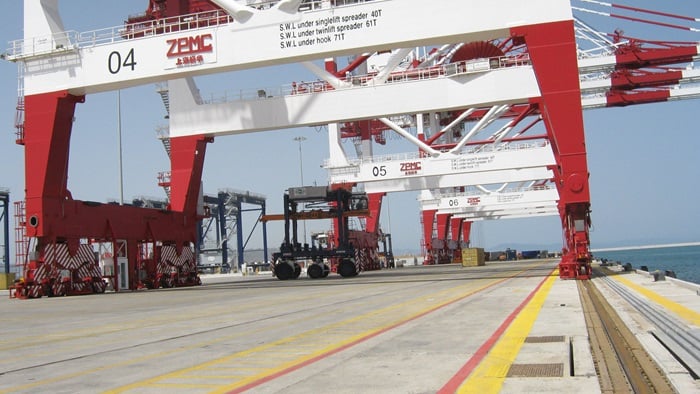