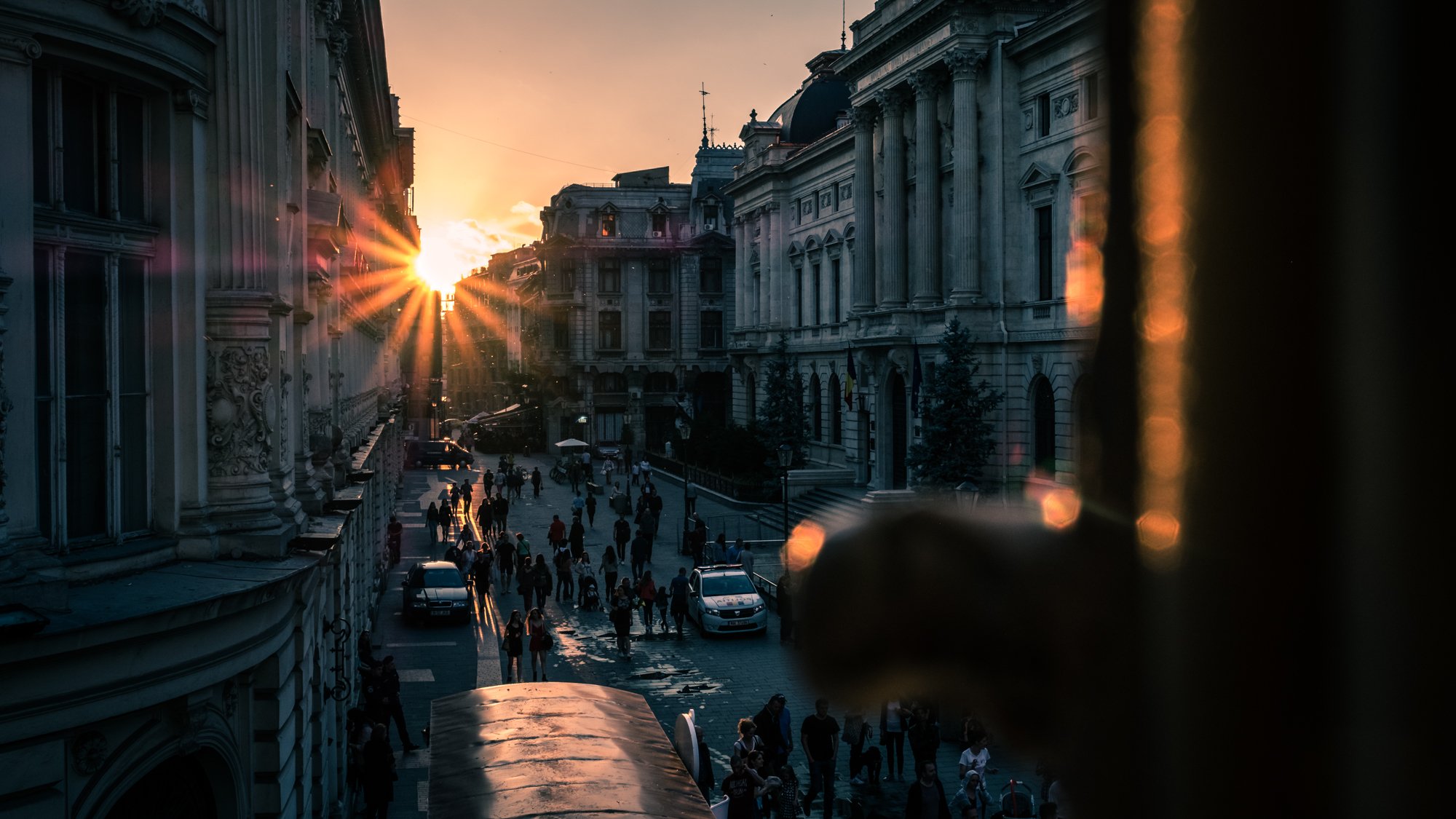 Lipscani is a culturally important and vibrant district in Bucharest’s historical heart with many small shops and restaurants and an active nightlife. For the most part it survived the major 1977 earthquake. Then it escaped the destruction wrought by the Ceauşescu regime when it created the civic centre around the Palace of the Parliaments. Lipscani has suffered from lack of repairs and investment in the decades that followed.

Bucharest City Hall recognises Lipscani’s value as an essential part of Bucharest’s heritage and as a potential tourist attraction and engine of wider regeneration. In order to kick-start that regeneration, it is funding the renewal of the roads and buried infrastructure within the district.

The challenge of enhancing potential

Arup and Tecnic formed a consortium to manage this work on behalf of the City Hall. The first step was to evaluate work which had already been undertaken under a previous, aborted contract in order to establish the quality and extent of the work. The next step was preparation of tender documents to enable works contracts to be let, followed by evaluation of tenders, contractor appointment and then supervision of the work itself.

Renovation of adjacent historical buildings is in progress.

The project is challenging, dealing with complex existing infrastructure networks, possible architectural finds and management of access for residents, business people and visitors in a busy district with narrow streets. But the outcome is expected to be a big enhancement which is expected to lead to the increased investment in the buildings themselves that is needed, if Lipscani is to realise its potential. 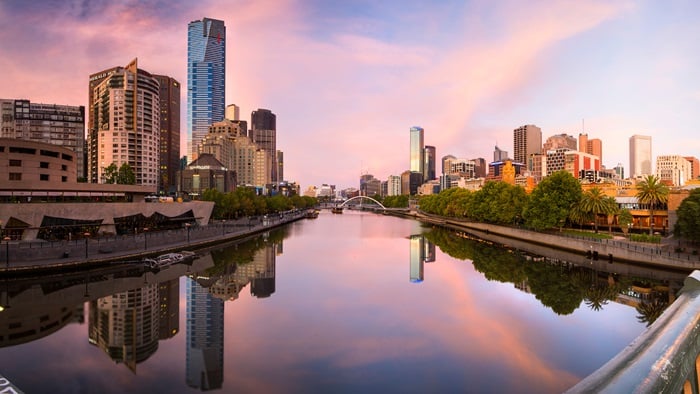 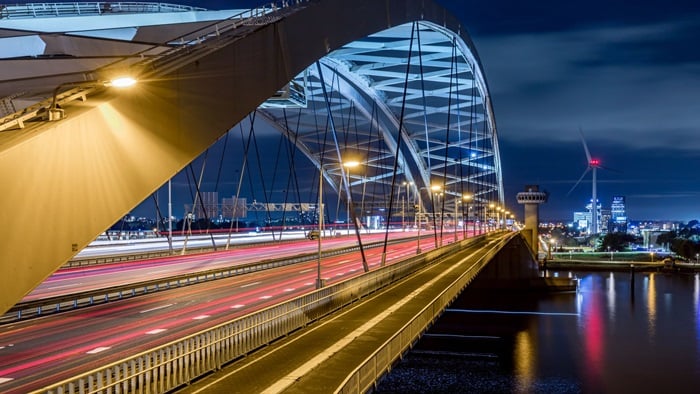 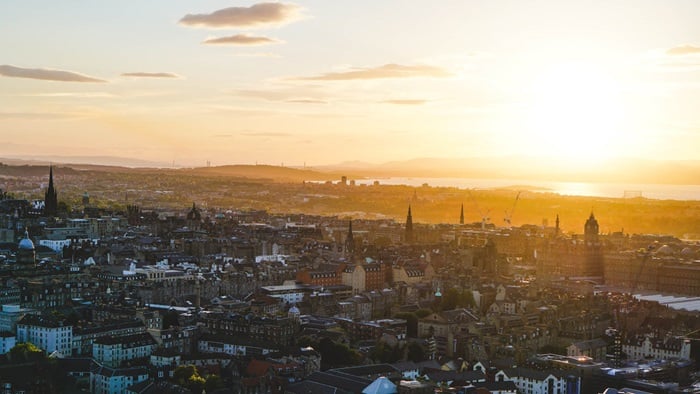